Animal rights pressure group Peta has bought shares in Louis Vuitton Moet Hennessey (LVMH) in order to pressure it to stop selling bags and other products made from animal skins. 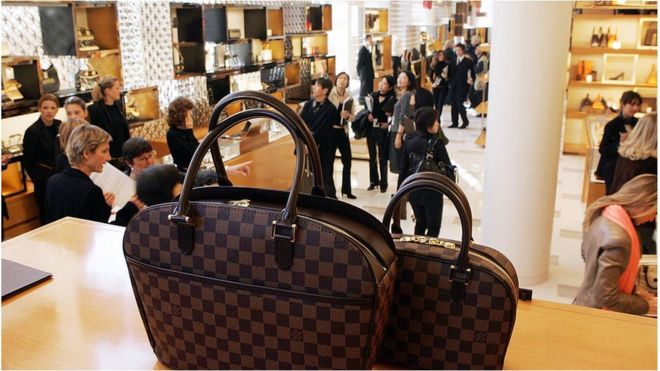 The stake in the French luxury group will give PETA the right to attend shareholder meetings and question the board in front of other shareholders.

PETA has not said how many shares it has bought. Such a move is common among pressure groups.

The move by PETA follows its investigation into the way that crocodile skin, which is often used for luxury goods, is harvested.

PETA said: “In the wake of an exposé revealing that reptiles on crocodile farms in Vietnam – including two that have supplied skins to a tannery owned by Louis Vuitton’s parent company, LVMH – are confined to tiny pits and sometimes hacked into while they’re still alive and thrashing, PETA has become a shareholder of LVMH on the Euronext Paris to put pressure on the company to stop selling exotic skins merchandise.”

Commenting when PETA’s video was released last month, LVMH’s director of environment, Sylvie Bernard, said that its tannery, Heng Long, had not bought crocodile skins from any Vietnamese farms since 2014.

“We have no knowledge of a partner that would practice the method you referred to … any cruel method involving the suffering of the animal is in clear contradiction with our principles and rules,” she said.