Dubbed as Europe’s answer to Beyond Meat, GREENFORCE claims its latest product is likely to be ‘the most sustainable plant-based meat in the world’. 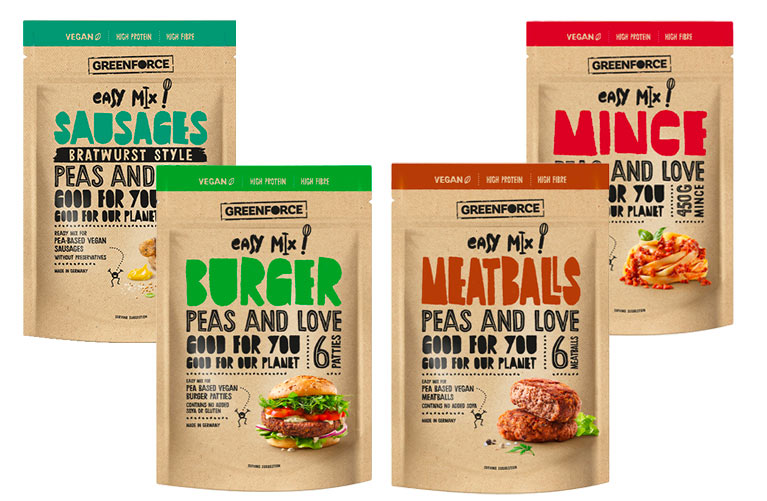 Since 2020, GREENFORCE has been on a mission to produce the most sustainable vegan ‘meat’.

Made from pea protein, the Easy Mix only requires water to form a vegan burger, meatball, or sausage.

Additionally, the powder form has a long shelf-life, allowing us to reduce food waste by cooking only what we need.

Following its success in countries such as Germany, Austria, and Belgium, the vegan start-up is excited to introduce its range to the UK.

In a statement, Baboumian shared: “We believe in a sustainable future that harnesses the power of plants and values high-quality proteins.

“Some may be sceptical at first… Some people will say: ‘powder that turns into plant-based meat – how is this possible?’ To them I say: just try it and see what you think!” 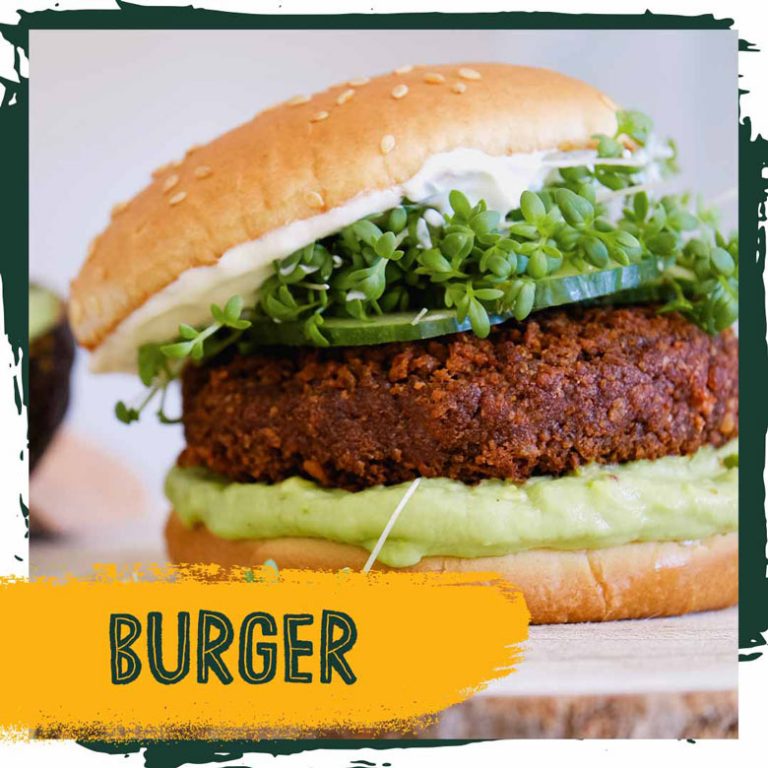 “It’s crucial that we provide healthy, planet-friendly and tasty food”

In a statement to Vegan Food & Living, GREENFORCE Founder, Thomas Isermann, said: “The UK is an incredibly important market for the plant-based world.

“The vegan, vegetarian and flexitarian population in the country is growing rapidly, so it’s crucial that we provide healthy, planet-friendly and tasty food.”

The founder declared his company had over eight years of research and had developed a product that would satisfy anyone tastebuds.

GREENFORCE’s Easy Mix range is now available to order to the UK via the website.

Ready to go meat-free?
Here are our top 30 meat-free meals the whole family will love!