Paris moves to abolish the use of wild animals in circuses in the city by 2020. 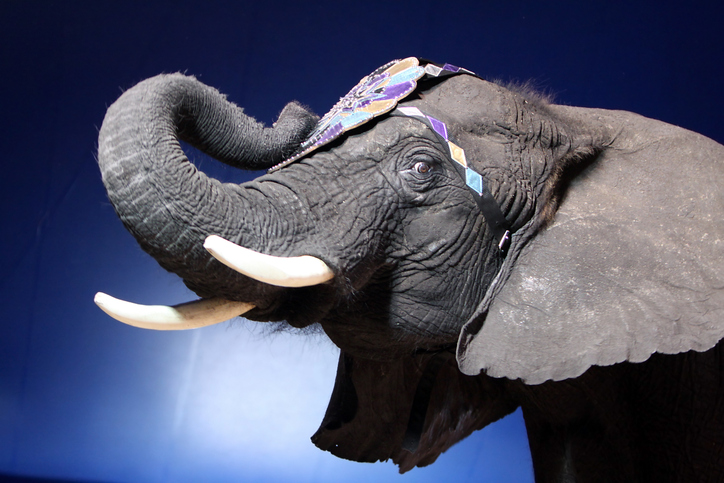 In April, the French government launched an investigation into the well-being of animals in circuses, zoos and dolphinariums, and now its made the decision to ban their use from 2020.

The Paris City Counil announced a plan in  December 2017 to ban the use of wild animals in circuses, a step already taken by about 65 other French municipalities, but has now confirmed that circuses using wild animals which apply to operate in Paris will be denied permits from 2020.

Pénélope Komitès, the deputy mayor of Paris responsible for green spaces, nature, and biodiversity, explained the moven stating: “This is a logical decision that reflects the changing times. We’ve been discussing the options with all relevant parties. We will help the circus workers during the three-year transition period.”

Three circuses in Paris are currently licensed to use wild animals after the city stopped issuing new licences in 2017. The city counil will offer financial support to the circuses during the transition period.

Komitès has also confirmed that the council is already helping one of the circuses to rehome its animals at facilities with “conditions that are suited to their needs and welfare.”

The news comes after fresh concerns over animal cruelty in circuses surfaced when a performing bear called Mischa died at an animal refuge southwest of Paris, two months after being rescued from his owners who allegedly subjected him to horrific acts of cruelty and kept him in awful living conditions.

Whilst circuses hoping to perform in Paris who use wild animals will no longer be allowed, France has yet to pass a national ban on the use of these animals, with an estimated 500 to 1,000 wild animals still being forced to perform in circuses across the country.

Muriel Arnal, president of animal protection organization One Voice told AFP that they ‘live in tiny, tiny cages inside trucks. They have nowhere to hide, they are stressed, and also they have nothing to do. Then they are taken out for the show or for…training, which is very violent…They are never at peace’.