Parents who restrict their children to a vegan diet could face a jail term if a controversial bill is passed by the Italian parliament. 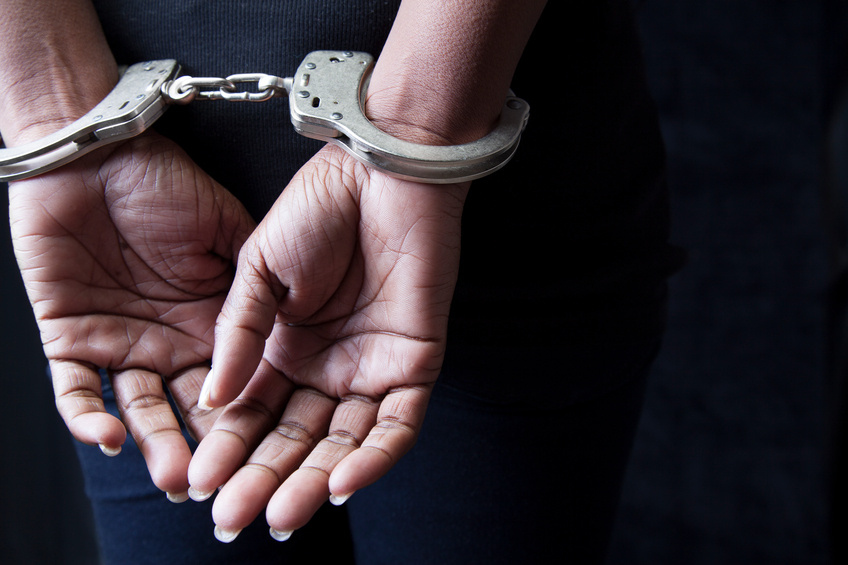 An Italian politician is calling for laws that would see parents prosecuted for imposing vegan diets and other “reckless and dangerous eating behaviour” on their children. Elvira Savino, the deputy of the centre-right Forza Italia party, has proposed legislation that would see parents who give their children aged 16 and under an “inadequate” diet sentenced to up to six years in prison.

Known as the “Savino law”, it aims to “stigmatise the reckless and dangerous eating behaviour imposed by parents … to the detriment of minors”, reports Italian newspaper La Repubblica.

Such parents, the draft bill claims, are imposing a diet “devoid of essential elements for [children’s] healthy and balanced growth”.

Savino, who worked in public relations before being elected a parliamentarian in 2008, wrote in the introduction to the law that the belief that “a vegetarian diet, even in the rigid form of a vegan diet, results in significant health benefits” was becoming more widespread in Italy.

“There is no objection if the person making this choice is an informed adult. A problem arises when children are involved.”

To counteract “ideological excesses” linked to diet, she proposed a one-year prison sentence for the basic offence, extended if the child is aged under three. 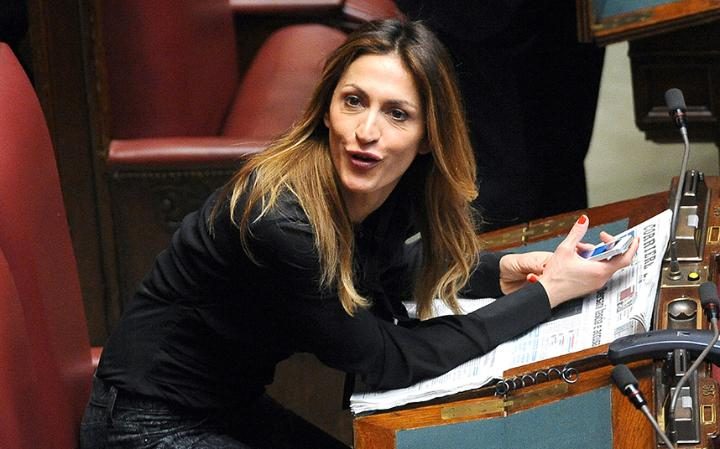 The suggested penalty for parents whose children became sick or injured as a result of malnutrition ranged from two years and six months to four years, and four to six years if death resulted. The news follows a number of high-profile Italian cases where malnourished children have been taken into care. In four cases over the last 18 months, malnourished children were hospitalised in Italy after being fed a vegan diet.

However, dieticians such as the American Dietetic Association say vegan diets are suitable for children but advise that care needs to be taken to ensure children are receiving the full range of required nutrients – in particular vitamin B12. Doctors speculated in some cases that the guardians of the hospitalised children may not have understood how to supplement a vegan diet to make it safe for children.

The Italian Society of Food Science have also rejected Savino’s assertions, with president Andrea Ghiselli telling La Repubblica that diets containing excessive sugar and fat were of greater concern than the risks of deficiency of a vegan diet.