Takeaway pizza chain Papa John’s has added a tasty new dessert to the menu in the form of vegan-friendly cinnamon scrolls. 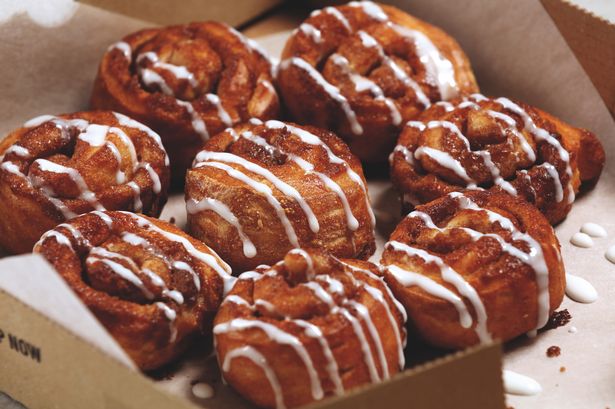 The vegan-friendly scrolls are made from fresh dough and have a sweet cinnamon filling topped off with a generous drizzle of vanilla icing and are priced at £5.49 per box of eight. Be quick if you want to try them as they’re only available for a limited time.

According to the company, they are not marketing them as vegan due to the fact there is a cross-contamination risk but they do not contain any animal-derived ingredients.

Those looking for savoury vegan options can choose from a selection of pizzas including the ‘Vegan Sheese and Tomato’, the fresh and colourful, ‘Garden Party with Sheese’ and the spicy ‘Hot Pepper Passion with Vegan Sheese’. 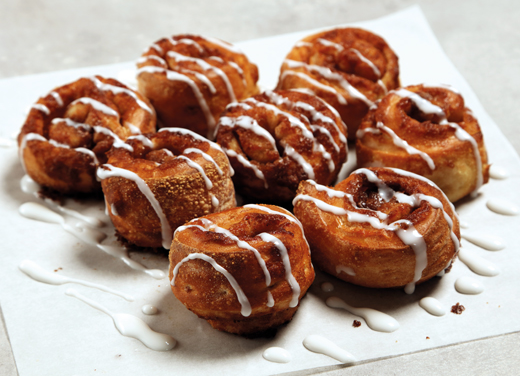 The new vegan additions to the menu were launched in the company’s 350 plus outlets in the UK following a successful petition spearheaded by Animal Aid which received nearly 30,000 signatures.

Speaking at the time of launch, Liz Williams, Managing Director at Papa John’s, said: “Papa John’s is committed to delivering BETTER INGREDIENTS, BETTER PIZZA and we’re excited to expand our menu so those with plant-based diets or dietary restrictions can enjoy it too. We worked closely with PETA who helped us develop the recipes and find the best vegan products, so we expect that the new additions will be a huge hit.”