Anderson demanded the dated and barbaric methods used to make the caps be brought to an end.

The iconic bearskin hats have been worn by the Queen’s Guards for nearly 200 years.

It is reported that more the £1 million of taxpayers’ money has been spent to produce 891 caps. In the letter to Boris Johnson, Anderson praised the UK as a nation that priorities animal protection issues.

However, the vegan celebrity added: “This makes it all the more outrageous that the caps worn by the Queen’s Guard – a British icon – are still made from the fur of bears who are killed in my native Canada.”

She suggested the Government switch to faux furrier ECOPEL, who created the “world’s first faux bear fur that looks and feels exactly like the real deal”.

“As you probably know, it takes the fur of at least one bear – who was likely baited and gunned down – to make just one of these ornamental caps.”

Anderson highlighted that the bears that are killed for fashion are sometimes mothers whose cubs will slowly die without them there to protect them.

She concluded: “Mr Johnson, there is nothing more important for people in positions of power to do than protect the vulnerable.”

“It would be unconscionable not to take it and to continue to allow innocent animals to be killed when a humane alternative exists.”

The UK Prime Minister is yet to make a public statement on the matter. 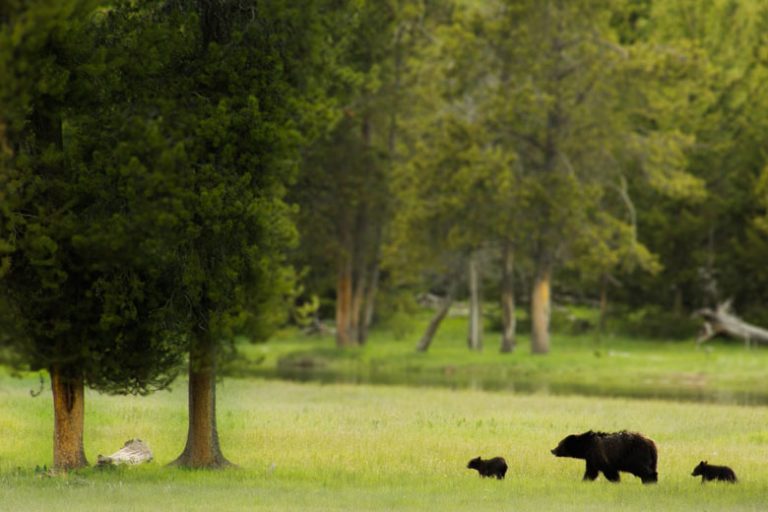 Unlike the UK Government, many fashion designers have ditched the use of fur and opted for sustainable materials.

High-fashion brands such as Prada, Yves Saint Laurent, Valentino and many more have made the move to faux fur.

Surprisingly, it is reported that even Queen Elizabeth has ditched fur in favour of alternative materials.

While many designers have joined the fight to end fur in fashion, the barbaric material is still available in some stores often being labelled as faux-fur.

With greater awareness and demand, we are hopeful we can move towards the ban the sale of real fur.

Are you still using mink eyelashes? Discover the dark truth behind the makeup trend here!