A new motion passed by Oxfordshire County Council means that no meat or dairy products will be served at official events as it opts for plant-based menu instead.

A rule has been passed banning meat and dairy products from official Oxfordshire County Council events following a debate about veganism.

The motion to ban animal products from official events was eventually passed, and therefore all food provided at catered events going forward will be entirely plant-based.

Middleton hopes this will help young people make informed decisions on food choices and their impact on the environment, health, and animal welfare.

The agreed motion read as follows: “This council recognises that global meat and dairy production is a significant contributor to greenhouse gas emissions and deforestation and that reducing consumption of these foods is a key part of tackling climate change.

“The government’s independent Climate Change Committee, advises that meat consumption should be reduced by a fifth, and that public bodies should promote plant-based foods.

“That and the avoidance of food waste are powerful ways to cut carbon emissions.

“Furthermore, in the UK, only 18 per cent of children consume the recommended five portions of fruit and vegetables per day, and most young people’s diets lack fibre.

“Providing appealing plant-based school meals along with education on healthy, climate-positive food choices are excellent ways to address these problems.” 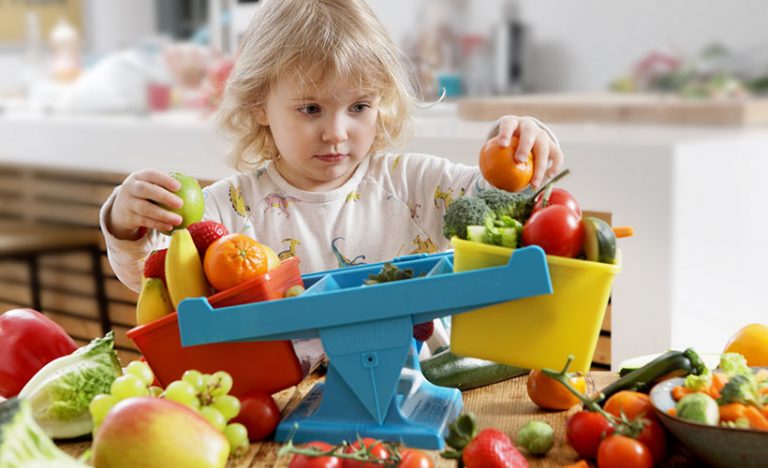 However, not all councillors are in agreement with the motion.

Opposition Conservative councillor David Bartholomew, speaking to The Times, said: “The Conservative opposition believes that veganism is a choice that should be respected.

“But it is not something that should be rammed down the throats of vegetarians and meat-eaters. A carrot not a stick approach should be employed.”

Mr Bartholomew proposed an amendment to the motion to change the wording to make a plant-based diet optional. However, this amendment was not accepted.

Ian Middleton defended the motion, saying: “We need to get people to reduce consumption of meat.

“Meals are provided to council six times a year. I felt that we should be embracing the opportunity to set an example and send the message out.

“I’d have thought that anyone with a genuine concern about the future of the ecosphere would see that as a pretty modest sacrifice for the sake of future generations.

“I’m not suggesting that all councillors should become vegan but that on those occasions food provided by the council should be plant-based. Councillors who don’t want to eat it don’t have to eat in the council chamber.”

Mr Bartholomew also believes the motion is discriminatory against the farmers who are making efforts to make their farming sustainable.