New research commissioned by Quorn has found that over 4 in 10 families in the UK are currently following flexitarian or meat free diets.

A new study by meat-free market leaders Quorn has looked at 2,000 British families with children aged 0-16 years and revealed how our attitudes to plant-based diets are changing.

The study showed that British families are now trying to eat at least two vegan or vegetarian meals each week.

The research also revealed that:

The top reasons given for families opting for more plant-based meals are environmental protection, improvement of health, and animal welfare.

Meanwhile, the main reasons for sticking with meat were that the families’ children are fussy eaters, or that they find it easier to make meals more filling when including meat. 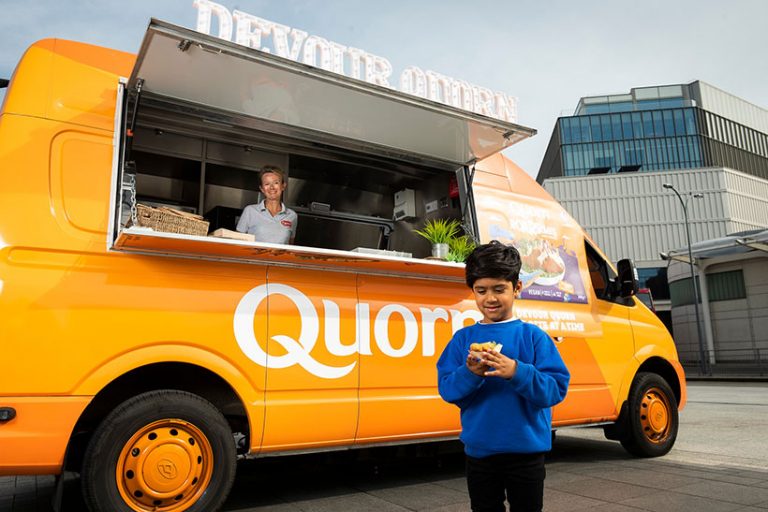 The research has been commissioned by Quorn to celebrate the launch of child-friendly Roarsomes dinosaur shaped nuggets.

Alongside the study, Quorn is also encouraging families to try more meat-free meals with a 3-metre animatronic dinosaur, named ‘Roary’.

The t-rex, which took 5 weeks to build, can let out a roar of up to 75 decibels to capture the attention of passing shoppers.

The installation will be available to view at Westfield Shepherds Bush Shopping Centre until 17th September. 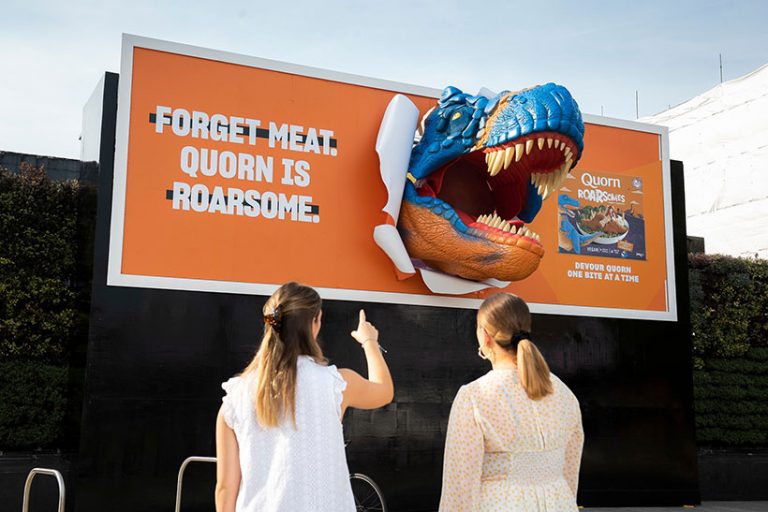 Quorn Roarsomes are the UK’s first vegan dinosaur nuggets and are perfect for families looking to cut back on their meat consumption.

Gill Riley, Marketing Director at Quorn, says: “I think every parent can relate when it comes to trying to inject some fun into mealtimes.

“With Quorn Roarsomes, not only will dinner time be fun for kids, but it means families can also play their part in helping our planet by swapping meat for a delicious and sustainable meat-free dinosaur treat.”

The dinosaur shaped nuggets come in 3 instantly recognisable species: the t-rex, the brontosaurus, and the stegosaurus.

Quorn Roarsomes are made with mycoprotein which is high in fibre, low in saturated fat, and is more sustainable to produce than meat proteins.

Are you planning on plant-based parenting? Here’s 5 reasons why your child will thank you.