Bristol-based eatery Oowee says the expansion is part of its mission to "revolutionise the fast food industry"...

The plant-based eatery, which was crowned Deliveroo’s ‘Restaurant of the Year’ in 2019, will open the new site next month.

Despite the pandemic hitting hospitality hard, Oowee successfully opened two sites in London back in 2020 – continuing its mission to “revolutionise the fast food industry”.

It’s facing stiff competition with Burger King’s vegan options and McDonald’s vegan menu but is still managing to come out on top and take the vegan world by storm.

In a statement sent to Vegan Food & Living, Oowee Co-Founder Charlie Watson said: “Our mission at Oowee is to lead the way with the future of fast food.

“The quality of vegan food being developed now is mind-blowingly good. We aim to be at the forefront of that, being enjoyed by meat eaters just as much as vegans”.

Watson added: “After a successful pop-up in Brighton last year… We’re super excited to be back with our new design flagship store this summer.

“We have a fantastic position in the heart of the lanes, and can’t wait for the community to try our food.” 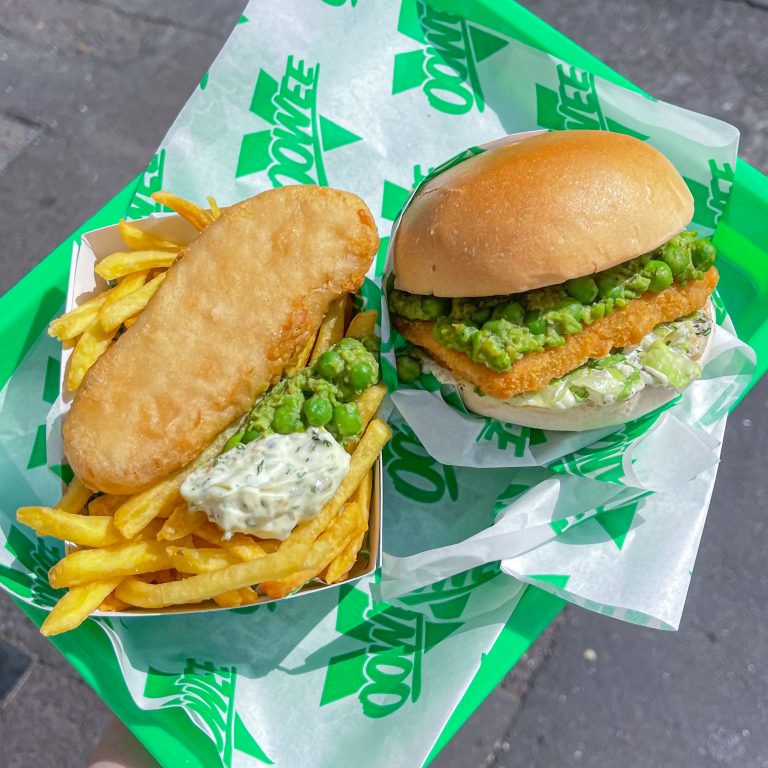 The new Oowee restaurant will open its doors on August 27

In the mood for fast food but don’t want to order in? Cook your own fast food feast at home with our guide to 23 of the best vegan burger recipes