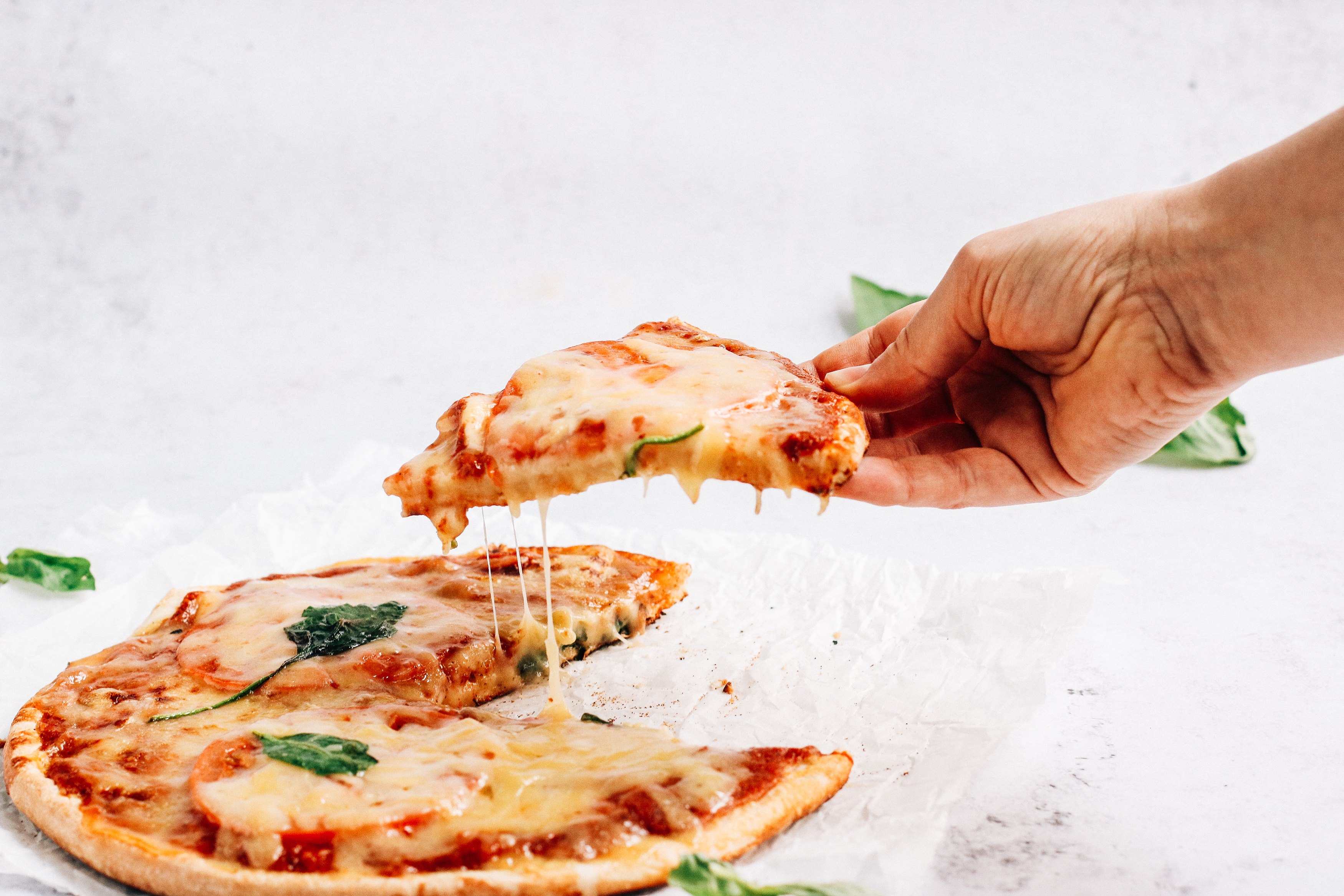 The plant-based pizza pioneers at One Planet Pizza, the UK’s first vegan frozen pizza company, have been teasing their cheeze-loving customers and social media followers with an exciting new addition to their multi award-winning pizza range.

To celebrate World Earth Day 2019 (on the 22nd of April) One Planet Pizza is excited to officially announce their latest cheeze-based collaboration with the team at VBites, creating a game-changing range of melty, stringy, fully pull-worthy vegan Cheezly pizzas!

Always striving to become the ultimate vegan pizza company, One Planet Pizza’s father and son team, Mike and Joe Hill, were driven to satisfy the prevailing demand of vegan pizza lovers across the globe. They wanted to create a vegan pizza with a cheeze which would pull, stretch, taste and melt in the same way as traditional pizza cheeses.

After months of searching, One Planet Pizza collaborated with the innovative team at VBites to craft an earth-shattering, melty, stretchy and pully Cheezly cheeze topping! Combining the new vegan Cheezly with their award-winning flaxseed enriched dough, homemade tomato sauce and hand-selected toppings, the new range of Cheezly One Planet Pizzas are set to revolutionise the vegan pizza market! #PullYourPizza 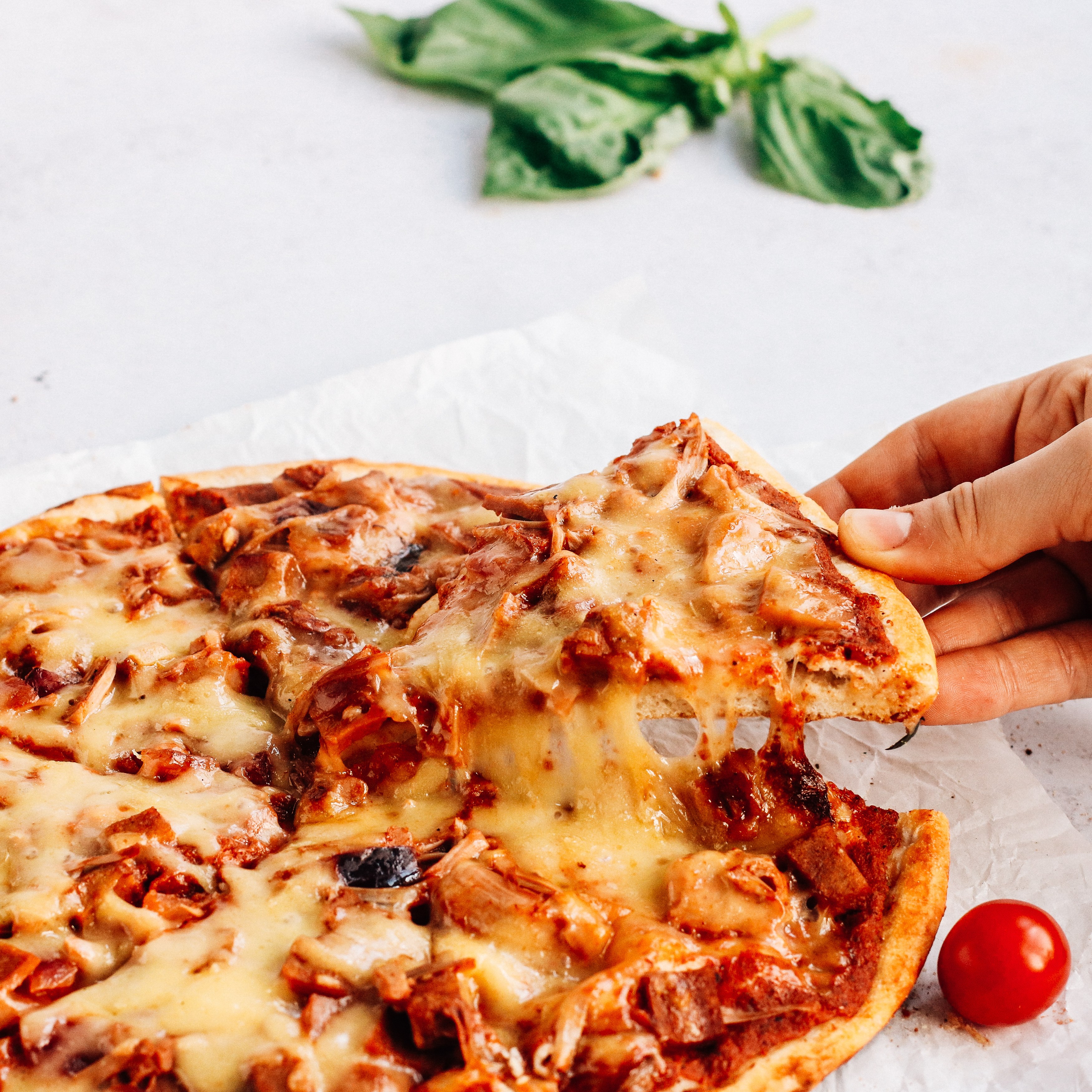 Joe Hill, co-owner of One Planet Pizza, explains: “We are super excited to start working closely with VBites to help bring delicious plant-based pizzas into the mainstream. Here at OPP, we’re always raising the bar (and dough) when it comes to vegan pizza! That’s why we’ve been working closely with Vbites to develop this amazingly delicious new cheezly that now melts, stretches and pulls like never before!”

Jasper Wilkins, Head Of Marketing for VBites, adds: “We are happy to be collaborating with the passionate team at One Planet Pizza and excited to announce they are using the new VBites melting cheezly.”

The new range of Cheezly pizzas will be making their way into One Planet Pizza’s 450 international stockists (as well as being available from Ocado) over the next few weeks!

To Celebrate the official launch of the new Cheezly cheeze, One Planet Pizza are hosting an epic giveaway! Beginning on World Earth Day (Monday 22nd April, 2019), One Planet Pizza will be offering a complete pizza-lover’s hamper to one winner every day, for five days!