A new survey has found that one-in-four consumers believe meat-free products should not be allowed to have meat-related names like sausage or burger. 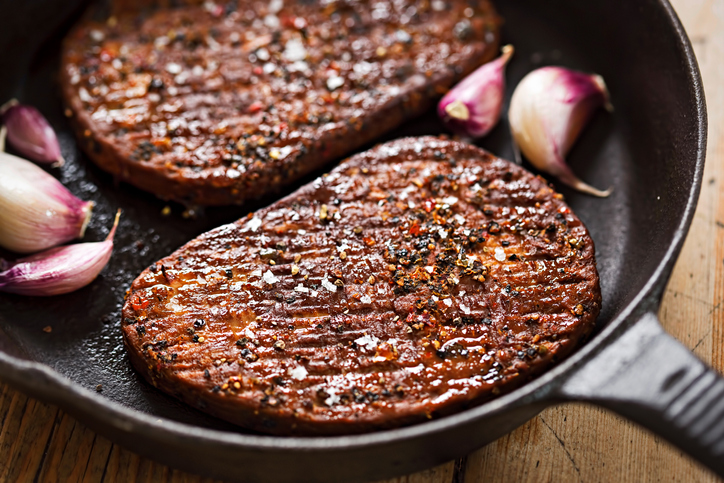 A survey commissioned by PR agency Ingredient Communications to polling experts Surveygoo that sought to explore consumers attitudes towards the way vegan and vegetarian meat alternative products are named has found that one-in-four consumers believe meat-free products should not be allowed to have meat-related names like sausage or burger.

The survey collected data from nearly 1000 vegetarians, vegans, pescatarians and meat-eaters (499 in the UK and 484 in the US) and found that 25% of respondents believe that manufacturers of meat-free products should not be allowed to use meat-related names like steak, burger or sausage to describe their products.

The consumers (58% of all respondents and 65% of vegetarian respondents) who believed meat-free products should be permitted to use familiar meat-related names felt that “it describes the nature and format of the product accurately”, whilst 60% of those who disapproved believed that meat-related names were misleading.

Those taking part in the survey were also asked to pick what their preferred terms for meat-free products would be if meat-related names were banned.

The favoured name for sausages was ‘rolls’ whilst the top name for burgers was ‘patties’. The most popular name for vegetarian steaks was ‘portions’. 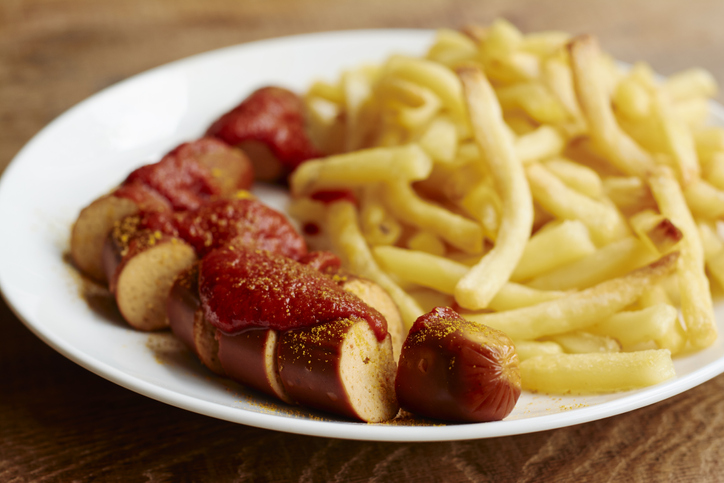 Speaking to Food Manufacture, Richard Clarke, managing director of Ingredient Communications, said: “It’s no secret that many in the meat industry want to stop what they see as the misrepresentation of vegetarian products. What is perhaps surprising is that so many consumers also seem to support a ban. With interest in plant-based diets increasing, and a backlash from the meat industry under way, it is time for a debate about the way vegetarian and vegan products are presented.”

In 2018, despite the fact that terms like ‘milk’ have been using to describe plant-based products such as almond milk as far back as Medieval times, French MPs voted to ban producers of vegetarian meat substitutes from using words such as steak, bacon or sausage to describe their products if they are not partly or wholly composed of meat.

The regulation, which was tabled in the form of an amendment to an agriculture bill, was proposed by MP Jean-Baptiste Moreau, who argued that products such as soya steaks, vegan sausages and other vegetarian alternatives were “misleading” and confusing for consumers.