Oatly promises its fresh and mint ice cream is flavoured with the best natural ingredients.

As the winter months roll in, what better way to spend our evenings than getting cosy with a film and tucking into delicious vegan ice cream.

You can pick yourself up a tub of Oatly Mint Chocolate ice cream from Sainsbury’s and Ocado in October, and Tesco from November (RRP of £4.50). 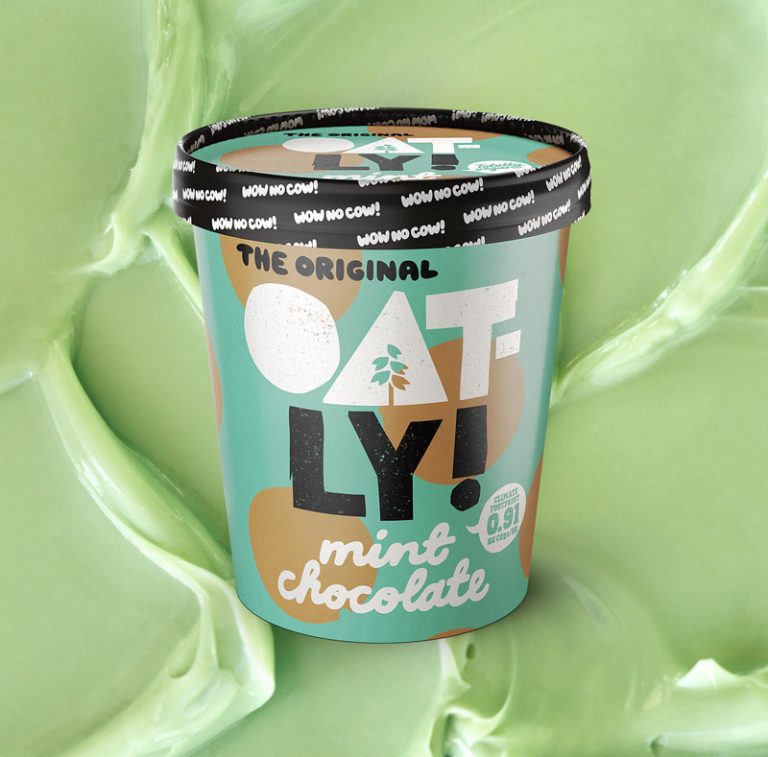 In a statement sent to Vegan Food & Living, General Manager at Oatly UK, Ishen Paran, explained: “The introduction of our new Mint Chocolate ice cream is another instance of us making it easier for people to take the leap to plant-based.

“We’ve put an Oatly spin on a flavour everyone’s been asking for – and we think it will go down a treat with ice cream lovers.”

Since its launch, Oatly has aided people to ditch dairy for vegan alternatives.

Although the brand has been scrutinised for its actions in recent months, Oatly has and will continue to play a big role in the plant-based movement.