Taxpayers are paying trillions towards the environmental, human health and economic costs of producing cheap meat, according to World Animal Protection's latest report.

How cheap meat is damaging our health

To mark World Health Day, World Animal Protection has released a report highlighting the damages and consequences we face as we continue to industrially farm animals.

With the human population continuing to increase, and as a result the global demand for meat and dairy is rising rapidly, industrial farming and animal suffering remain a sad reality of our times.

To keep these millions of animals healthy enough for the population to consume, they are given an enormous amount of antibiotics to fight off diseases. A massive 75% of the world’s antibiotics are given to these farmed animals.

The NHS is under record pressure, and now they are facing the burden of dealing with patients that have developed antibiotic resistance.

Worryingly, the levels of humans developing antibiotic resistance are rising and this is predicted to be the leading cause of death by 2050, with an estimated economic cost of £66 trillion.

Furthermore, with the intensive farming practices that these animals are subjected to, the risk of creating zoonotic pathogens is higher, which could result in more viruses that are contagious to humans. 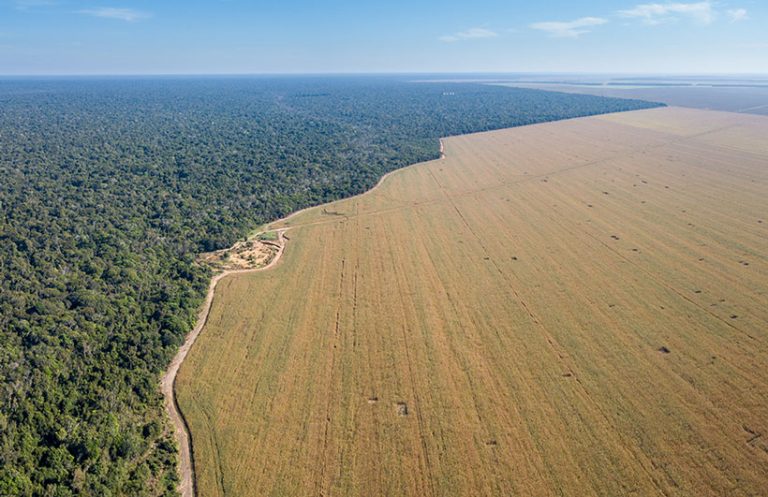 How cheap meat is impacting the environment

The increased demand for animal products means expanding the land on which they are kept.

80% of deforestation is due to animal agriculture. The annual costs of forest loss are estimated to be between £1.5 and £3.8 trillion for the global economy.

The UK alone imports an average of 2 million metric tonnes of soya meal per year. 98% of it is used only for animal feed.

How cheap meat is affecting the animals

Although more land is required to keep up with the increasing demand for meat, this does not mean the animals have more space in which to move, but rather more animals can be kept.

Most animals are confined to cramped and barren cages or pens.

As we have previously reported on the living conditions for these animals, cows, pigs and chickens are all put through unnecessary suffering and have short lifespans. 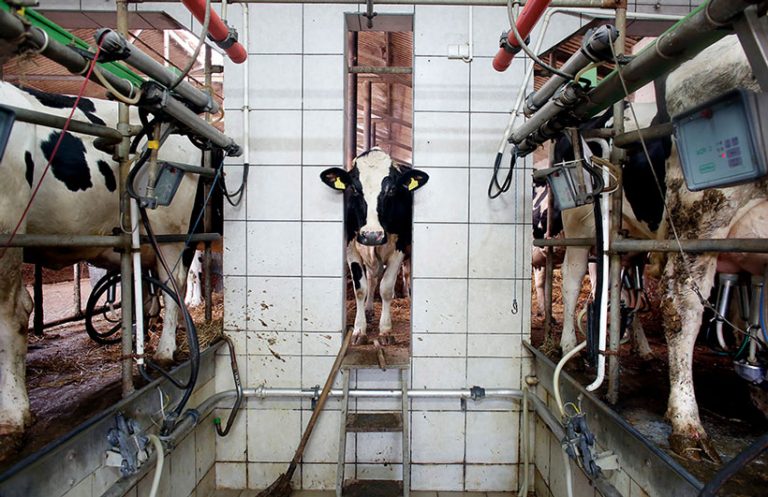 What is the solution?

Lindsay Duncan World Animal Protection’s farming campaigns manager, says “Confining 70% of the 80 billion land animals farmed globally in cruel factory farms is resulting in large profits for companies and huge hidden costs for taxpayers. As we are experiencing a cost of living and NHS funding crisis this should be of particular concern.

“We’re calling on the UK Government to end the routine use of antibiotics on farm animals, as the EU has recently done, and to acknowledge that a reduction in animal product consumption is needed to address the countless issues caused by factory farming.”

With veganism on the rise, systemic change is gradually happening. The realities of factory farming are becoming more commonly known, and people are understanding the environmental impact of consuming meat, and are switching to more plant-based meals.

However, to make these shifts happen quicker, World Animal Protection is urging our government, and all of us, to take action.

Want to start making a difference? Here are our top tips on how to go vegan!