A Newcastle-based brewery has taken steps to reduce its carbon footprint including offering vegan-friendly cask ales and opting out of using plastic straws in the taproom. 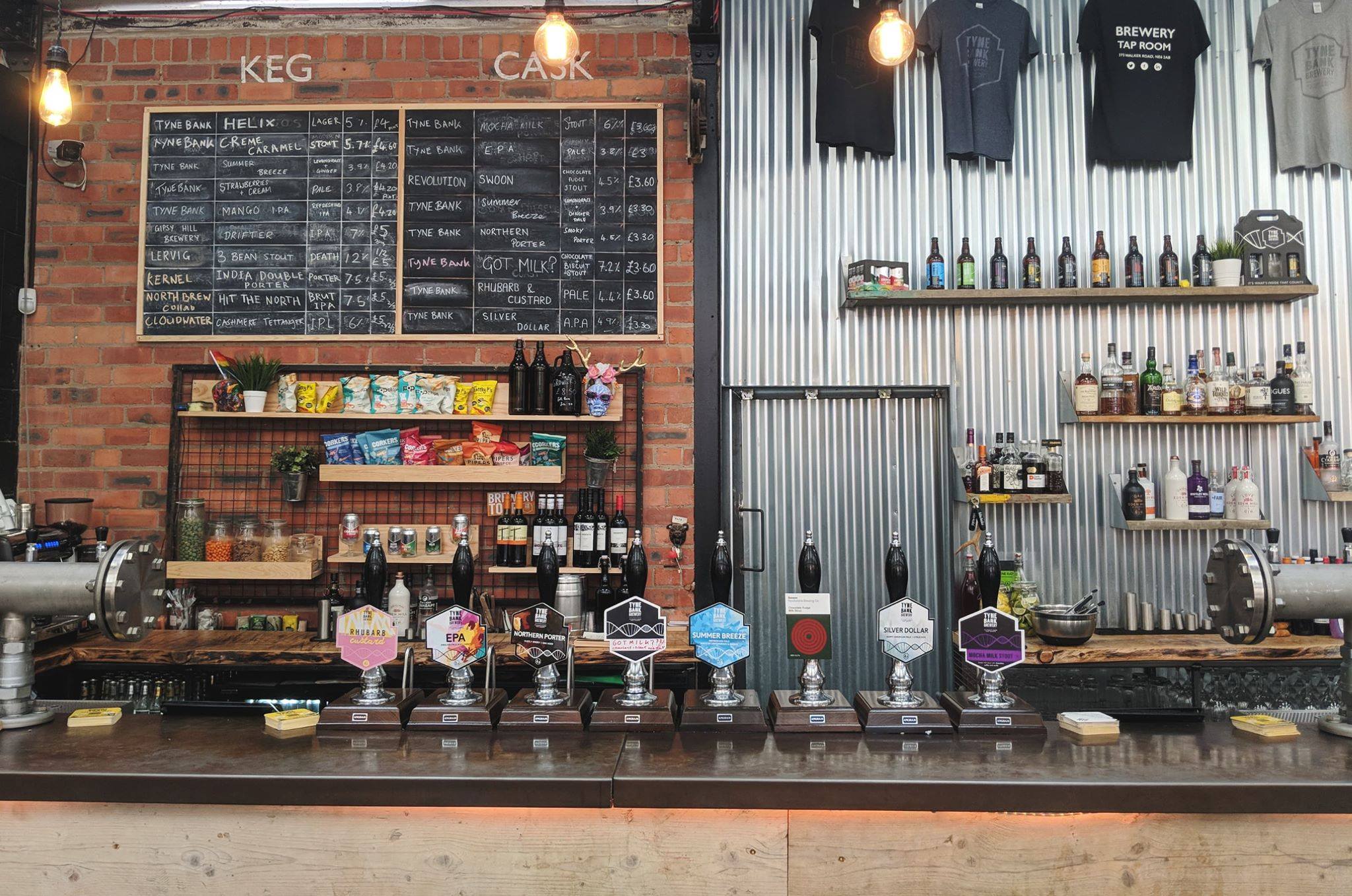 Vegan and eco-conscious drinkers rejoice! Tyne Bank Brewery, an independent brewery and taproom based in Newcastle has gone green – with all of the brewery’s cask ales now vegan-friendly.

Discussing the decision to make the brewery completely vegan, founder of Tyne Bank Brewery founder Julia Austin said: “Going vegan was a no-brainer! We’ve replaced the traditional isinglass fining, which is made from the dried swim bladders of fish, with a vegan-friendly alternative. The new fining still gives the same performance, whilst meeting the market need for vegan-friendly beer!” 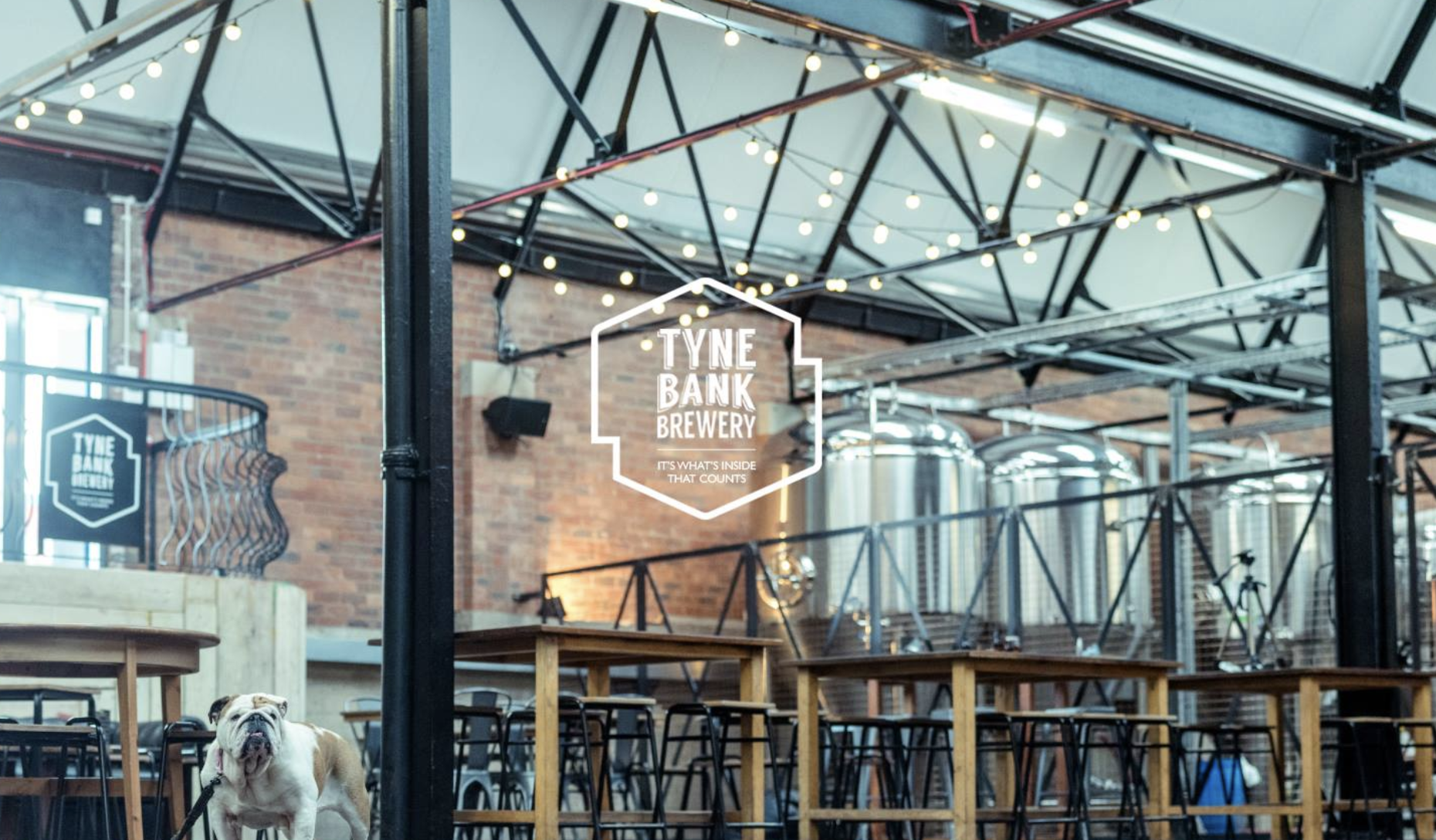 As well as switching their cask ales to a vegan-friendly recipe, Tyne Bank Brewery has also taken steps towards a plastic-free tap room, with the decision to use an alternative to the disposable, plastic straws so often found in pubs and breweries.

Speaking about the decision to take a more eco-friendly stance Austin said: “At Tyne Bank Brewery, we have opted to source an alternative to plastic for our straws. There has been a real backlash around the use of disposable plastics so, as a brewery, we want to demonstrate that we are thinking as eco-consciously as possible.” 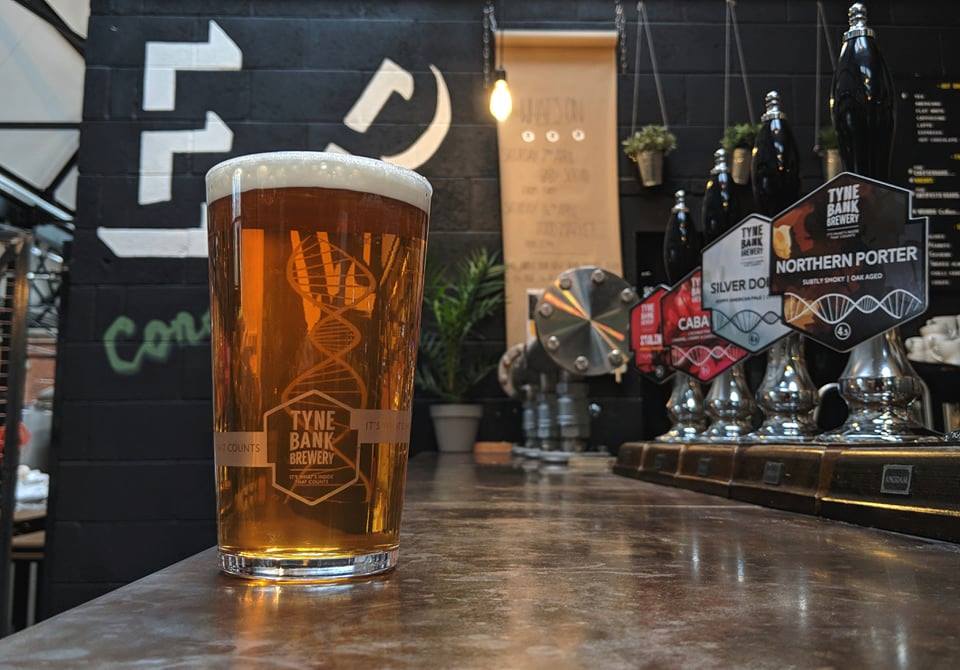 Furthermore, the brewery’s recyclable casks are 50% lighter than stainless steel casks meaning that, when delivering beer on a daily basis, the brewery is using a smaller van – and hence a smaller carbon footprint. Add to this the fact that the brewery is working with local food suppliers, hence lower food miles, and that footprint is getting ever-smaller.

Tyne Bank Brewery is located on Walker Road, in Ouseburn, Newcastle upon Tyne; throughout autumn and winter the Tap Room will host a variety of events, including Christmas markets and parties. Keep an eye out for new, experimental beers and local food suppliers.