New York City’s Mayor, Eric Adams, has rolled out Vegan Fridays at all 1,700 public schools in the city.

The largest of its kind campaign was initiated by the mayor in response to the country’s healthcare crisis.

Moreover, Adams says the campaign is in response to the growing demand for “better food in schools” from pupils. 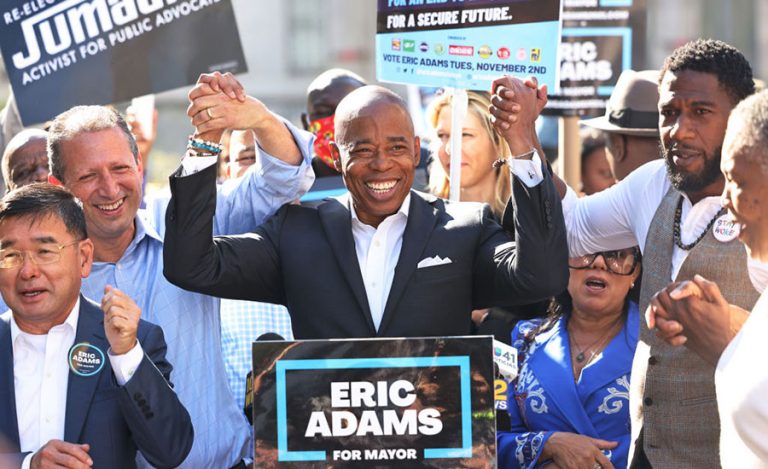 The latest initiative from the city’s Department of Education will see an estimated 1.1 million school children eating plant-based at school.

“We should not be feeding the crises.”

Furthermore, pupils can request non-vegan meals if they wish.

In 2017, Adams worked with The Coalition for Healthy School Food (CHSF) to launch healthy vegan lunches in 1,200 NYC schools.

However, Adams has recently come under fire after revealing he sometimes eats fish.

While many people have criticised the mayor for labelling himself as vegan, Adams has responded saying he acknowledges his “imperfect” diet.

As veganism continues to rise, more schools are introducing the diet to children to improve their health.

In 2020, 180 schools in Leeds initiated vegan school dinners to combat the climate crisis.

Additionally, the campaign invested in teaching pupils the benefits of recycling and cutting down food waste.

We think it’s imperative that children have access to nutritious foods at school, to enable them to get the best start in life.

Do vegan children perform better at school? Here’s what we think …