New York Mayor Eric Adams has declared March the 20 to be MeatOut Day for the city of New York, joining 14 other US states taking the meat-free pledge

New York goes meat-free! Well, for one day at least.

Mayor Eric Adams has issued a MeatOut Day proclamation for March 20 throughout the city.

New York will join 14 other US states embracing MeatOut Day including Texas, Cincinnati, and Ohio.

Moreover, MeatOut Day demonstrates Farm Animal Rights Movement’s (FARM) work by promoting the benefits of plant-based foods on our health and the planet.

The city continues to offer quality vegan-friendly options making it simple to cut meat and dairy from your diet.

During the meat-free day in March, New York will hold special events throughout the city, including a celebration at P.S. Kitchen, located at 246 W 48th Street.

Speaking on the proclamation, Eric C Lindstrom, Executive Director of FARM, said: “As a New Yorker myself, I am particularly proud of this proclamation.

“The advances Mayor Adams has made toward a plant-based future, and Vegan Fridays in New York City schools, align perfectly with our mission and the mission of MeatOut.”

MeatOut launched in 1985 and has since grown into the world’s largest annual grassroots educational campaign dedicated to promoting a meat-free diet.

Furthermore, this global event will bring people together to learn, share food, and celebrate a diet that excludes needless cruelty. 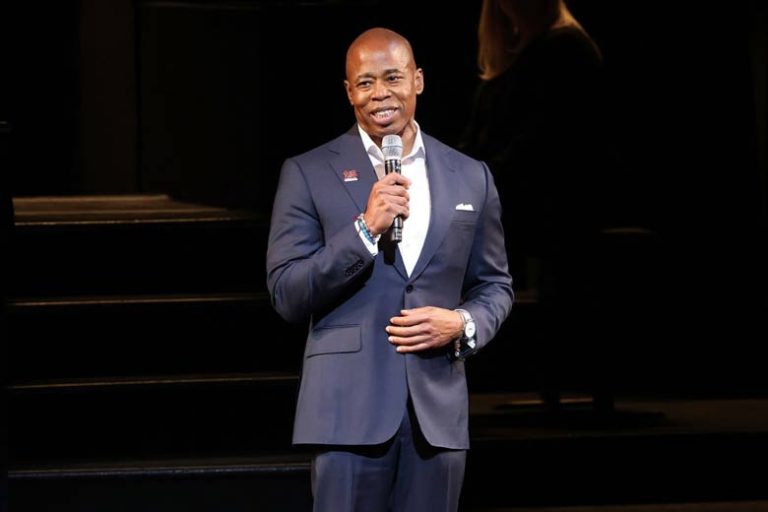 Since his election in 2021, Eric Adams has dedicated his time to promoting a healthy plant-based diet to the people of New York.

Following a Type 2 diabetes diagnosis, Adams turned to a plant-based diet and since reversed the disease.

Although the mayor isn’t vegan, he says his imperfect plant-based diet has improved his health dramatically.

We hope to see more cities take inspiration from Adams and his passion for a better future for all.

Ready to embrace being meat-free?
Here are 30 meat-free recipes the whole family will love!