Portuguese Parliament has approved an obligatory vegan option in all public canteens – a huge step for vegan catering for all. 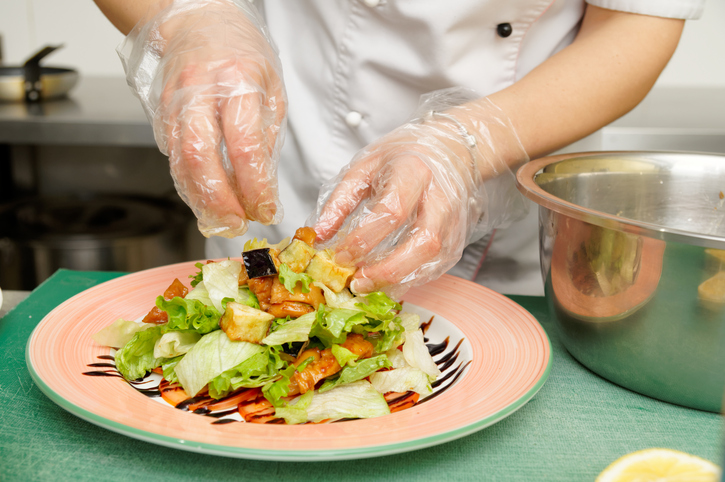 The recently approved new law compels all public canteens (e.g. schools, universities, prisons, hospitals) to provide a strict vegan option in their menus within the next 6 months.

The significant achievement follows a popular petition promoted by the Portuguese Vegetarian Society (Associação Vegetariana Portuguesa) in 2015, which rapidly amounted to over 15,000 signatures and was discussed at the parliament early in 2016.

Nuno Alvim, spokesperson for Associação Vegetariana Portuguesa, said: “We feel as if this is a major breakthrough in Portugal because it’s the first time we have any law that specifically mentions vegetarianism.

“It will promote diversity of eating habits and encourage more people to choose the veggie option as it become more widely available. This of course is predicted to have a significant impact on the population health foremost, but also on animals and the environment in the long run.

“Promoting the rights of the vegan population is as important as campaigning and informing people to adopt veganism, in our perspective. This law seems to be an important first step on the political level.”

The new law results from a conjoint political initiative of three left-wing political parties, and was approved by a large majority on March 3, with the abstention of some right-wing parties. 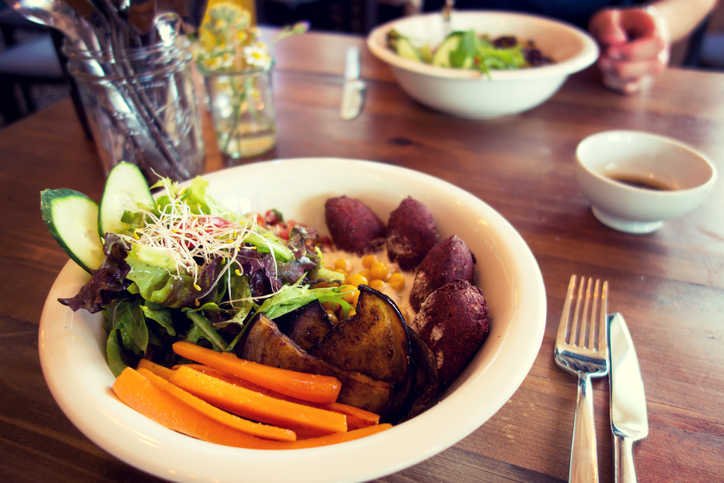 With Portugal paving the way, The Vegan Society is even more optimistic about promoting the diversity of eating habits by campaigning for vegan catering for all.

Some of this work aims to improve understanding of how to provide adequate vegan meals in hospital, and highlight that they are suitable for most people.

The Vegan Society’s Dietitian Heather Russell, who provides education about vegan catering, said: “Hospitals, prisons and places of education need to cater in a way that respects equality and diversity but, unfortunately, it can still be difficult to obtain vegan meals in some settings.

“Staff training can contribute to this issue as people working in institutions may not have been educated about a vegan diet.

“Our campaigning work aims to achieve just what the Portuguese law has – to ensure that nutritious vegan food is always readily available. I am working with health professionals and caterers to help them make this a reality.”

The approval of this measure is widely celebrated by the Portuguese community as an important achievement for the vegan community, while also meeting with the expectations of those who follow the diet, whether it is for ethical, health or ecological reasons.

A petition for vegan options on every school, college, university, hospital and prison menu in the UK has reached over 16,000 signatures – a thousand more than the Portuguese one – but it needs 100,000 by April 3 to be considered for debate in Parliament.