The new Governor-General of New Zealand is vegan

New Zealand has it’s third female and first vegan Governor General in Dame Patsy Reddy, who was sworn in on Wednesday. 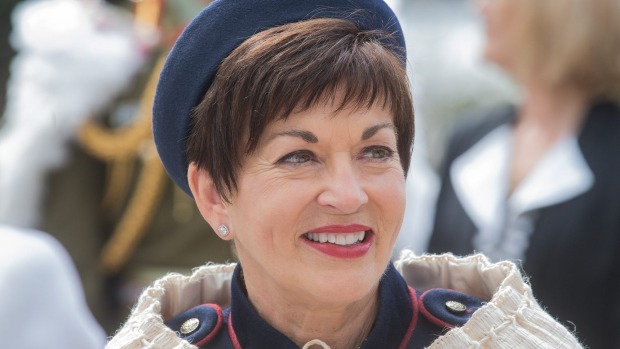 For the main, chargrilled new-season asparagus was served with Maori potato skordalia, beetroot and sesame felafel and a tahini and baby beetroot salad. Desert was a citrus syrup cake with date and cacao filo, cupuacu (a tropical rainforest fruit related to cacao), coconut sorbet and petits fours.

The four chefs at the Government House where Reddy will reside revealed they will continue to create plant-based menus for the new Governor General, her visitors, and future events. In addition to playing the role of the Queen’s representative, the Governor General will serve as the Commander-in-Chief of the military group Royal Guard of Honour. 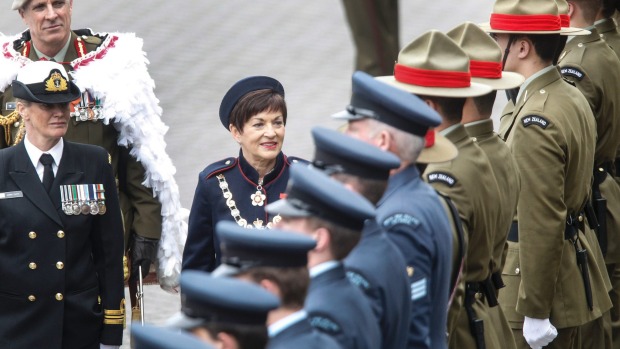 “It’s just quite exciting to hear we have a vegan Governor General,” spokesperson for Vegan Society in New Zealand Claire Insley said. “I’m sure it will help to bring it into the mainstream.”

Top government officials are increasingly choosing to eschew animal products and rallying for others to do the same—as evidenced in a recent lecture in Ottowa, Canada wherein the former president of Ireland Mary Robinson urged young leaders to go vegan.