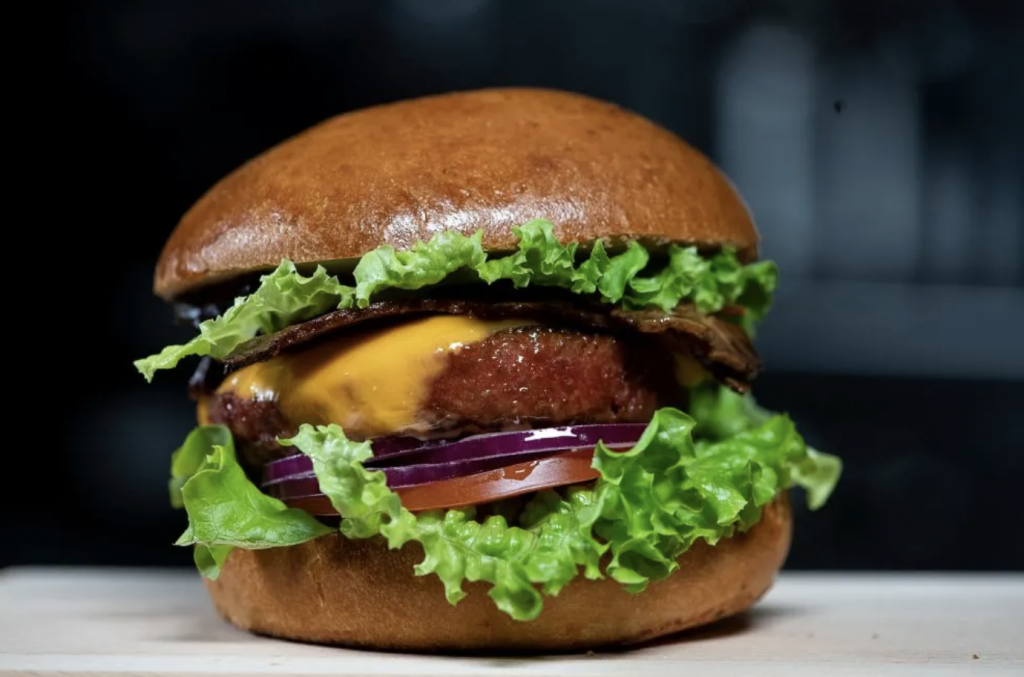 Nestlé has created realistic plant-based bacon and cheese alternatives designed to be used alongside its existing plant-based burger patties so that those looking to cut down on their meat and dairy consumption can enjoy a plant-based cheeseburger that mimics the tastes and textures of a traditional cheeseburger.

According to the company, it is the first to create all the plant-based alternatives needed for a classic cheeseburger experience. It claims the cheddar cheese alternative has the texture, meltability and ‘rich taste of a dairy cheese’ whilst the bacon alternative has a “crispy and chewy’ texture. 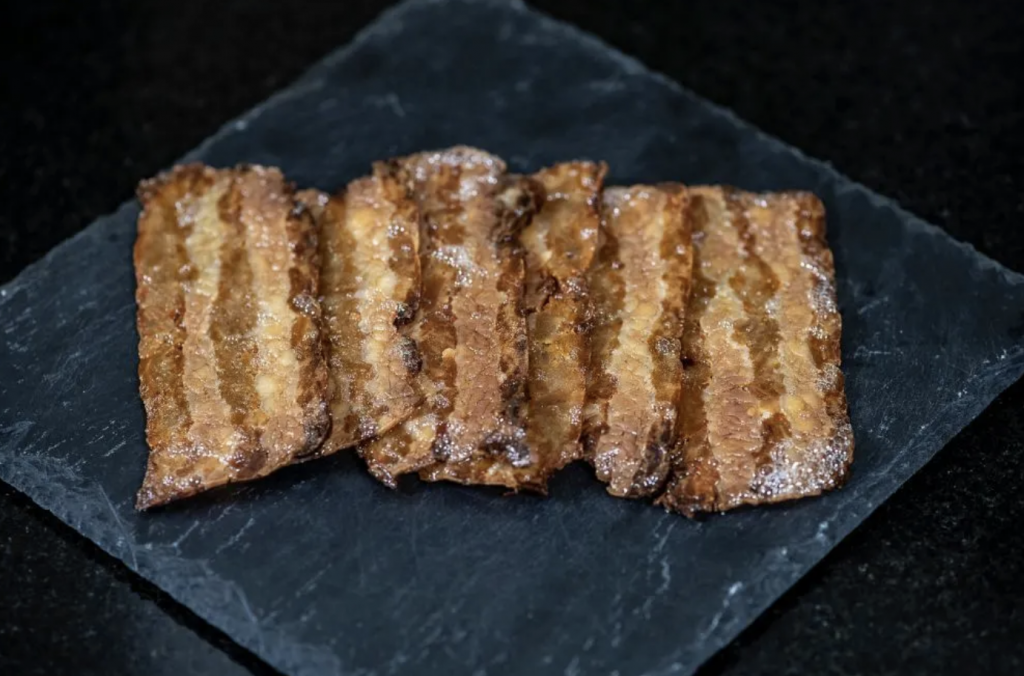 In a statement, Nestlé CEO Mark Schneider said: “More and more consumers are looking for delicious, nutritious, and sustainable plant-based options when they dine out. We have now raised the bar by developing a ‘PB triple play’ of ingredients for an all-time classic: the bacon cheeseburger.

“We’re continuing to make good on our promise to offer consumers food that is right for them and right for the planet.”

The burger will be rolled out initially to professional clients such as restaurant and foodservice operators in 2020.

Whilst it is encouraging to see large corporations are embracing plant-based foods and seeking to create new meat-free products to meet growing demand, an undercover investigation of a dairy farm that supplies an ice-cream brand owned by Nestlé has revealed what campaigners describe as ‘senseless and violent abuse of mother cows and their defenceless calves’.

The company also has a long history of animal testing and in 2015 Cruelty Free International ran an exposé which found, among other things, Nestle researchers starved mice for 23 hours then force-fed them cinnamon to see if it could be used to treat obesity in humans.

Nestlé has also has a murky past when it comes to human rights issues to and is well known for the baby formula scandal where it aggressively pushed its breastfeeding formula in less economically developed countries to the poor, without proper education on how to use it, where it was mixed with unsanitary water leaving babies at risk of illness and death.