Caerphilly locals are angered after reports emerged that nesting birds and pigeons who had been recently rescued from Caerphilly Bird Rescue were shot by “men with rifles at Caerphilly Castle.” 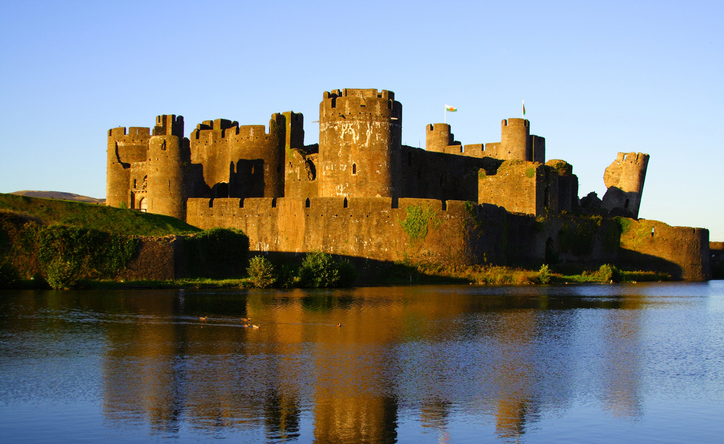 Allegations have been made that as many as 60 birds were killed by Cadw, the Welsh Government’s historic environment service who run heritage sites such as Caerphilly Castle across Wales.

Amongst the birds that were alleged to have been shot by the Cadw were a number of pigeons and doves who had recently been released from the care of Carole Gravener at Caerphilly Bird Rescue after they were nursed back to health. One of the birds that were killed was an eight-month-old pigeon who had spent a month being cared for at the rescue centre thanks to a canker in his throat which Mrs Gravener described as ‘horrific.’ He was shot dead two days after being released. 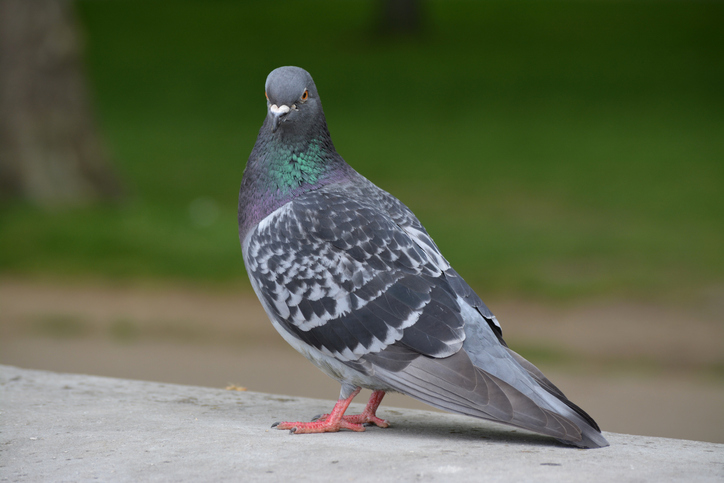 Speaking to local news outlet the South Wales Argus, Mrs Gravener said: “What has happened to my birds is soul-destroying.

“There were men with rifles at Caerphilly Castle shooting birds in the evening, with them returning the following morning to pick up the bodies when there are people, children and dogs around.

“I’m infuriated because this means they didn’t even check the kills were clean. Birds may have been left suffering throughout the night and it’s so disrespectful.”

Mrs Graver and her husband Ray, who together have rescued countless birds over the past 20 years, are particularly worried by the cull as it is currently breeding season for many species of birds and are worried that the government body has further culls planned at the historical site.

“They’ve left nests with no parents, which I know because I have two of them. One with a baby bird, another with two eggs, and now they have no mother. I’m so furious and upset – I feel like I’ve been hit by a car,” said Graver. 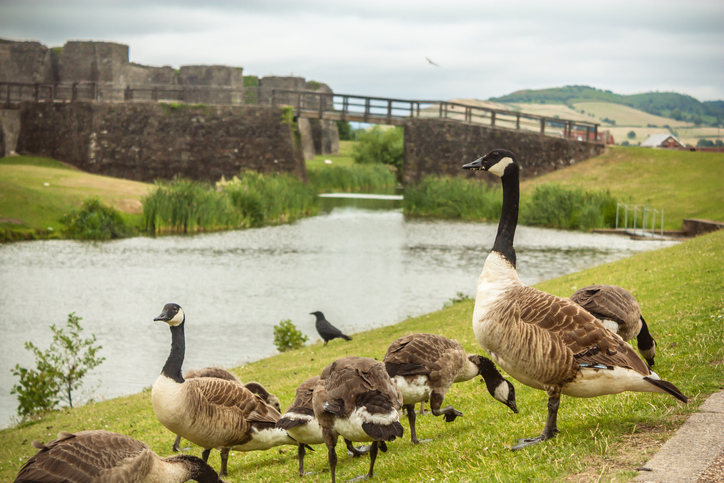 Caerphilly Castle has released a statement on Facebook to defend the actions taken by Cadw stating that the cull was actioned as a matter of public safety to keep the historic site clean for visitors. In the statement, they said: “We have a duty of care to visitors to ensure they are kept safe at our sites. Birds and their faeces may carry diseases which are harmful to humans.

“The control of certain birds, including feral pigeons, is permitted under a Wildlife and Countryside Act general licence issued by Natural Resources Wales. A general licence is issued annually by NRW for the purpose of protecting public health and public safety.

“There are a number of ways to control feral pigeons, and when no satisfactory alternative is effective or practicable, as a last resort, shooting by trained individuals is the most humane. Any control activity is limited to within the castle walls.

“Cadw and its contractor act in accordance with the conditions listed on the Wildlife and Countryside Act General Licence 002/2019 to kill or take certain wild birds for the purpose of preserving public health and public safety.”