NBA star Chris Paul has backed startup Umaro Foods to help spread its innovative vegan bacon across the US.

Basketball ace Chris Paul has invested in innovative vegan bacon made from seaweed.

The NBA star, who has been plant-based for several years now, has backed Berkeley-based startup Umaro Foods – allowing it to expand to more restaurant menus across the US.

In a statement sent to Vegan Food & Living, the plant-based athlete said: “Umaro Foods is a revolutionary brand offering a delicious and healthy plant-based meat alternative to crispy bacon.

“I’m excited to partner with them to help further accelerate its growth, success and social impact.”

Umaro CEO Beth Zotter added: “Chris’ reputation as a leader in the plant-based movement is unmatched.

“He was the first to try our product and we’re thrilled to announce this partnership.” 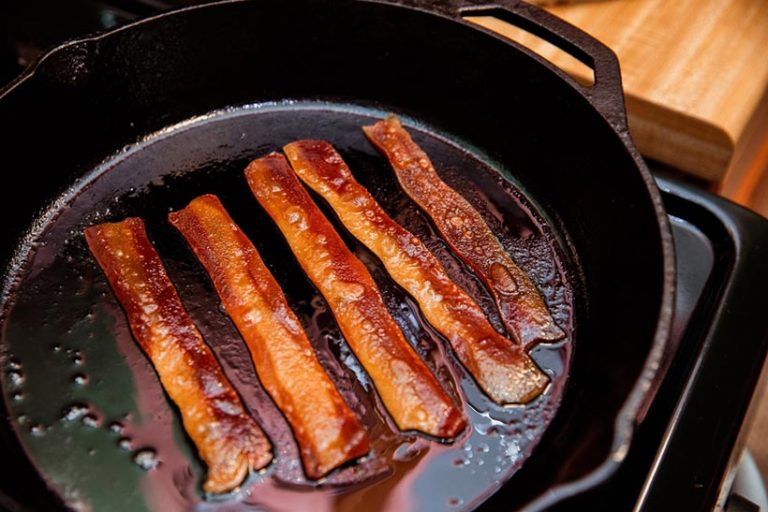 The vegan bacon, which is made from seaweed, is used in Crossroads' famous BLT. Image credit: Umaro Foods

The NBA veteran recently credited his plant-based diet for reducing inflammation and muscle pain, as well as giving him more stamina to enjoy time with his family.

He says the dietary switch was originally for ‘performance purposes’ only. However, he soon realised the way of eating was ‘for life’ after witnessing how his body changed.

Speaking to GQ, he said: “Years ago, I probably wouldn’t have even gone outside to run around with my kids and all the other activities because my body would be aching.

“Now, with the constant lifting and making sure that my body is always ready, it’s been a good lifestyle change for me.”

It’s a hotel debated topic in the vegan community, but are Oreos vegan?

The answer is anything but black and white…