Premier Foods, the owners of Mr Kipling, has announced the launch of a new plant-based dessert and cake brand called ‘Plantastic’. 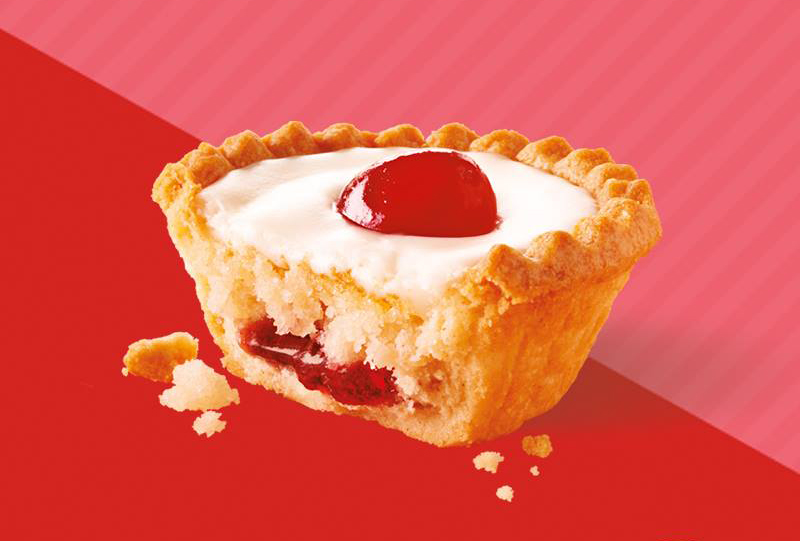 Premier Foods, the owners of household brand names such as Mr Kipling, Oxo and Ambrosia, has announced the launch of a new plant-based brand called ‘Plantastic’.

In a bid to tap into the fast-growing vegan food market and meet demand from customers for plant-based products the company will be launching a range of vegan-friendly desserts, cake and soups.

Acting chief Alastair Murray said it was making the moving in “response to current consumer trends,” and believes the range will not only appeal to vegans and flexitarians alike.

The company has made the decision to venture into the world of vegan products after it recorded £43 million losses and so is keen take a slice of the success enjoyed by rivals such as Greggs whose vegan products have helped to boost sales at the company.

In a statement from Premier Goods, the group said: “Under this exciting new brand, the Group will launch a cross-category range of products using plant-based ingredients, targeting the growing trend of consumers looking for plant-based and vegan products.

“The products are planned for launch during the course of this financial year in the Desserts, Cake and Soup categories. In terms of the supply chain, these products will be sourced from a combination of in-house manufacturing and co manufacturer partners.”

We have no word on what products will be included in the range, which is being touted as a “health food” range by the company, but Mr Kipling currently offers a range of baked goods, some of which are ‘accidentally vegan‘ such as the Treacle Tart, Apple & Blackcurrant Pies.