MP’s to consider fireworks sales ban as over 300,000 people sign petition to ban them

Parliament will debate the topic after an online petition to ban sales of fireworks to the public received more than 100,000 signatures. 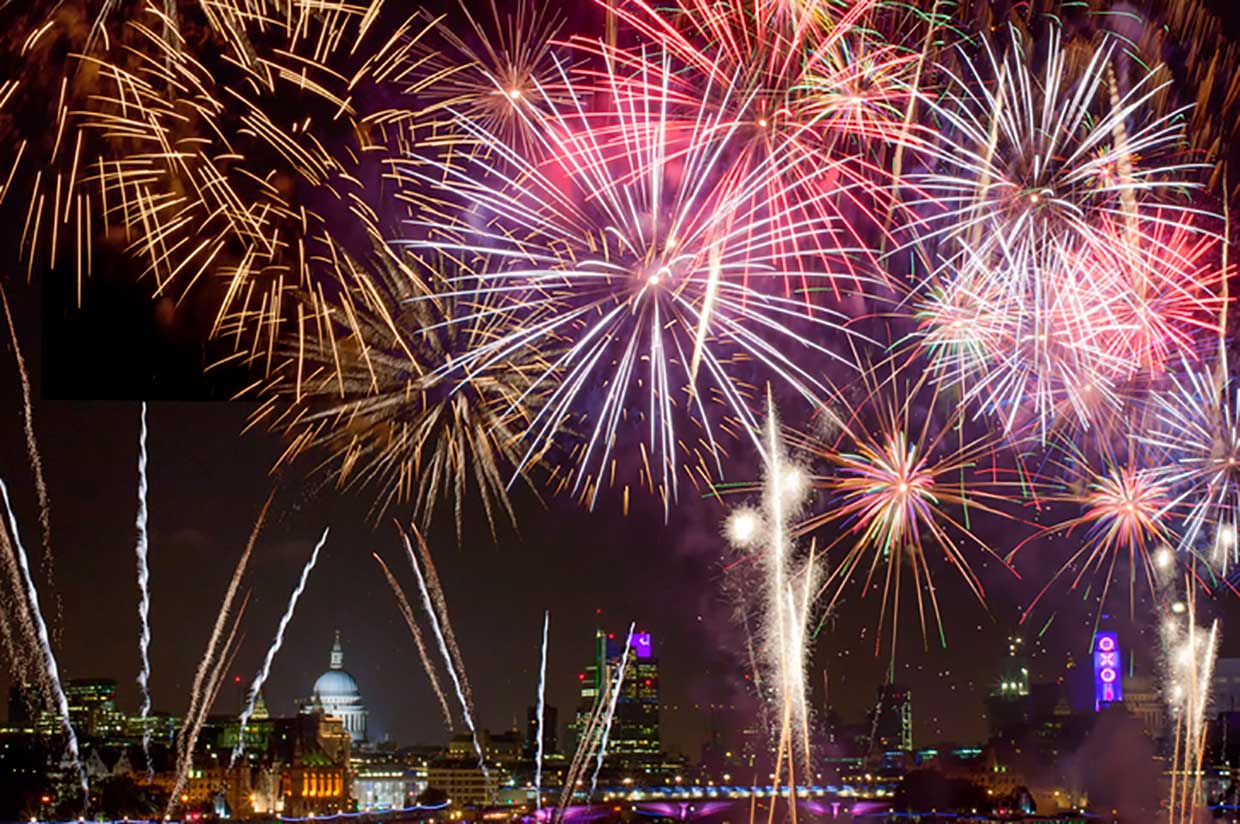 Many animals and vulnerable people find fireworks scary and stressful. In fact, it’s estimated that 45 per cent of dogs in the UK show signs of fear when they hear fireworks.

The RSPCA has also stated that fireworks are extremely disturbing to some birds, causing many to abandon their nests in fear.

An online petition calling for a review to protect animals from injury and distress has received over 300,000 signatures, meaning parliament will be forced to debate the topic as it has more than 100,000 signatures.

The online petition states: “The noise from fireworks causes a great amount of fear, stress and anxiety in wild animals.

“Errant fireworks can also cause environmental damage through fires, and from the release of poisonous chemicals and particle-laden smoke, which is not just inhaled by wildlife, but contaminates the natural environment.” 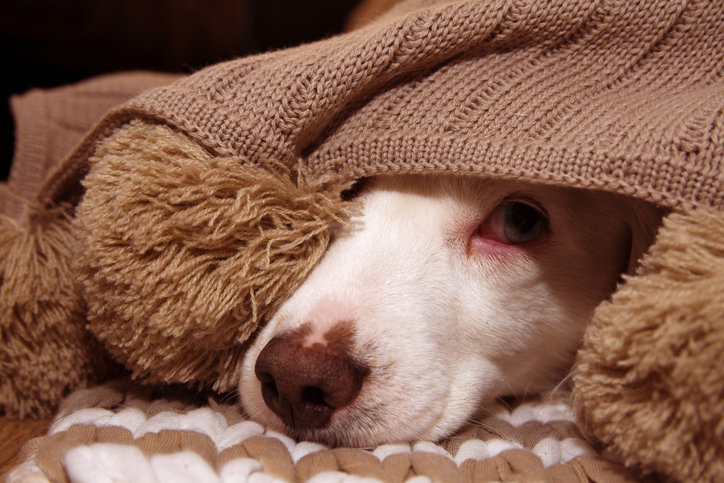 The government has said that in light of the interest in the petition, it had begun to gather evidence with a view to considering a change in the law in regards to sales of fireworks to the general public.

The news comes after a puppy sadly passed away from a heart attack which its owner said caused by her extreme distress of the loud bangs of the fireworks.

Amanda Boag, clinical director of Vets Now, believes that fireworks are too readily available for private use by the general public, and has called upon the government to urgently review the laws surrounding the sales of these dangerous items.

“We’d also like to see their use restricted to licensed public events, which are well publicised in advance, around traditional dates only,” she said.

Top tips on how to keep pets safe from fireworks