Hot on the heels of the launch of its footlong vegan sausage roll, Morrisons is back with another brand new vegan innovation. 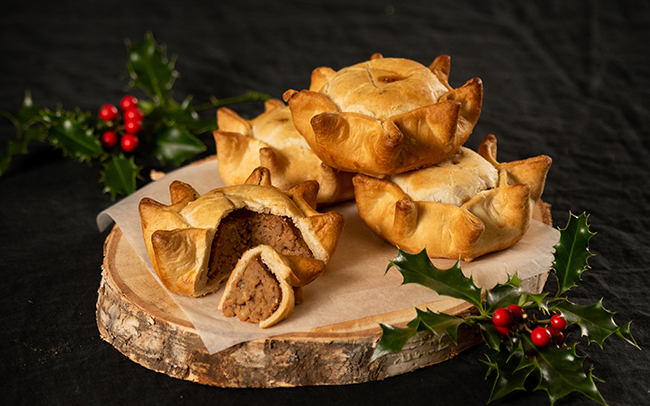 Earlier this week, Morrisons announced the launch of a footlong vegan sausage roll and now it’s back with another new innovation – a vegan pork pie!

A first for UK supermarkets, the pie will appear at Morrisons pie shops in stores on December 9th and will retail at £1.75 or two for £3.

The supermarket has worked hard to create a veganised version of the British classic that replicates the pork pie’s meaty taste, crumbly pastry texture and classic appearance.

According to Morrisons, the launch has been a closely guarded secret with details of the recipe known only by 6 members of Morrisons staff. 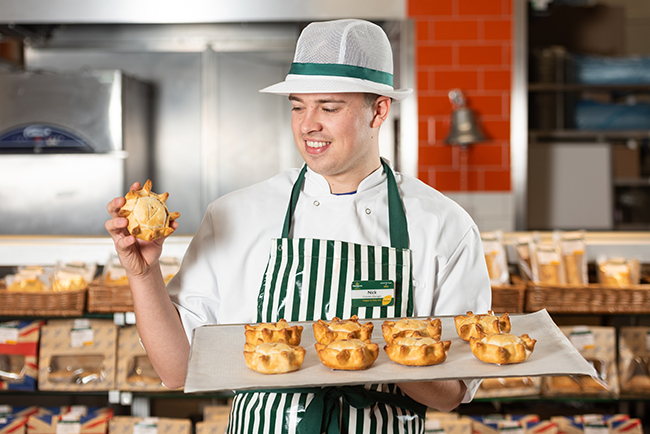 In a statement sent to Vegan Food & Living, Morrisons Pie Buyer, Steven Halford, said: “So many people across the UK are fond of eating a pork pie at Christmas.

“Our vegan and vegetarian customers previously couldn’t enjoy a pork pie but with our new meat free product they can enjoy a great tasting alternative.”

The pies will be baked by Morrisons at their pie shop counters and will retail at £1.75 or two for £3.