Morrisons supermarket is introducing plastic-free fruit and veg aisles to 60 of its stores across the UK this year. 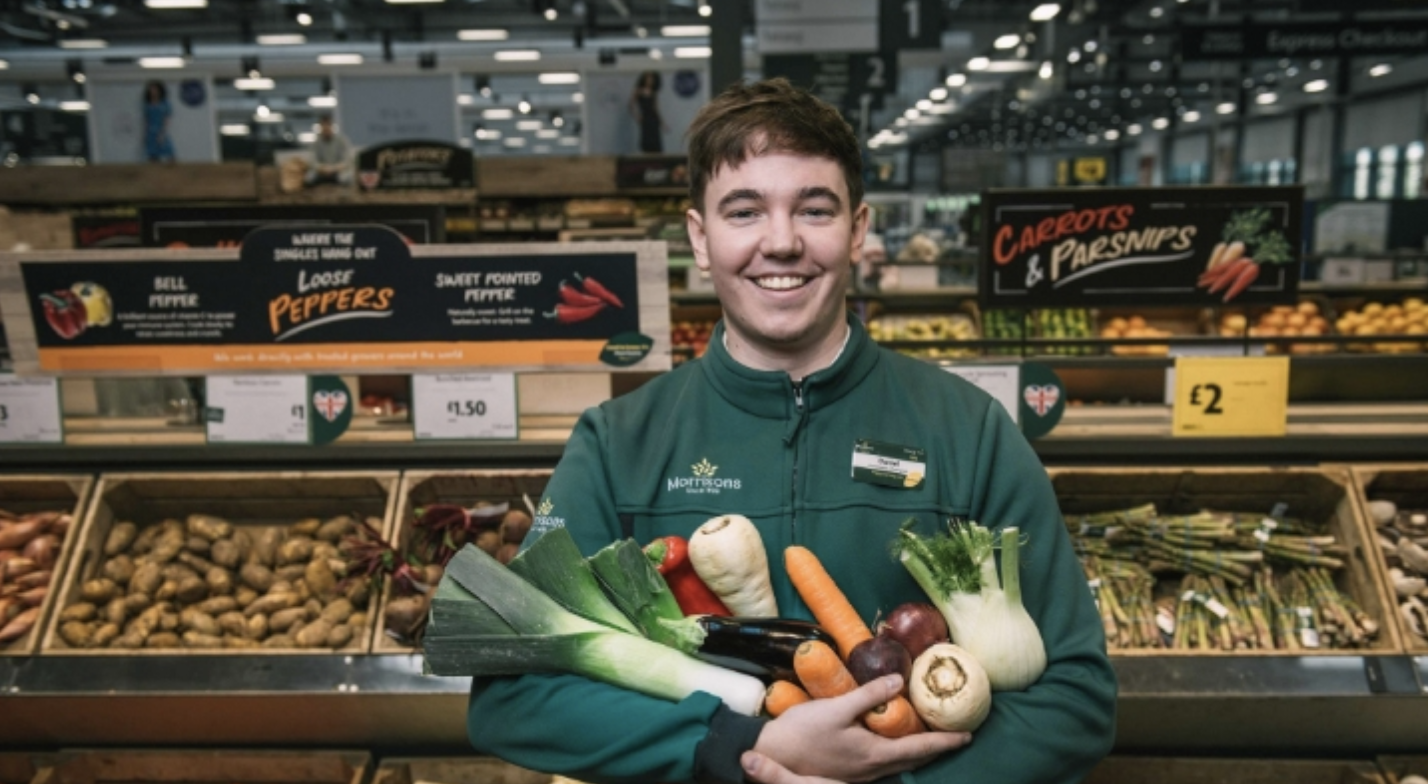 In 2015 a law was bought into play that meant retailers began to charge customers 5p to purchase a single-use plastic bag. Encouragingly, since the charge was introduced, the number of plastic bags has reduced by more than 80 per cent in England, according to Government information.

Last year, Morrisons supermarket started selling fresh produce in old-style paper grocery bags, rather than the plastic ones which have become increasingly popular in recent years, as it tries to cut down on the use of plastics in store.

Now Morrisons is taking things a step further by removing plastic from its fruit and vegetable aisles in 60 stores.

In a move that the supermarket claims will save 156 tonnes of plastic each year, the chain will sell 127 varieties of fruit and vegetables and provide customers with recyclable paper bags to keep their produce in.

Customers can pick up everyday essentials such as potatoes, onions, apples and oranges as well as more unusual produce such as figs, pomegranates and persimmons all without the plastic.

The company recently spent ten months trialling plastic free fruit and veg aisles in three stores across English and saw sales increase by an average of 40 per cent over the trial period. 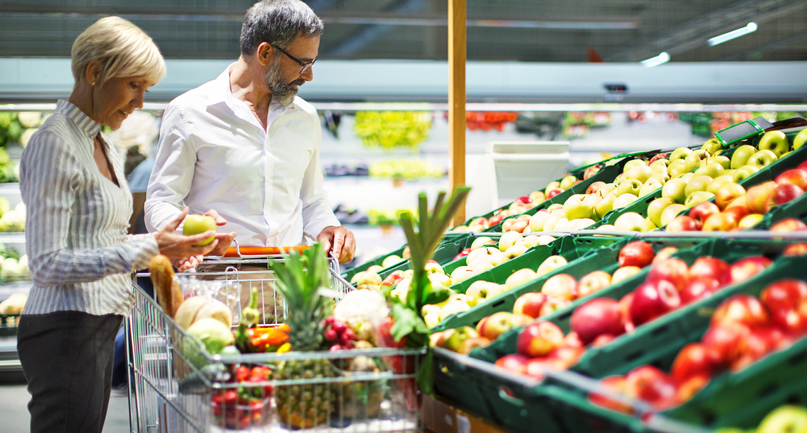 In a statement, Drew Kirk, director of fruit and veg at Morrisons, said: “Many of our customers would like the option of buying their fruit and veg loose.

“So we’re creating an area of our greengrocery with no plastic where they can pick as much or as little as they like. We’re going back to using traditional greengrocery and we hope customers appreciate the choice.”