Morrisons announces the launch of its new vegan range

Morrisons will launch an own-brand range of ready meals and vegan cheeses at the end of next month. 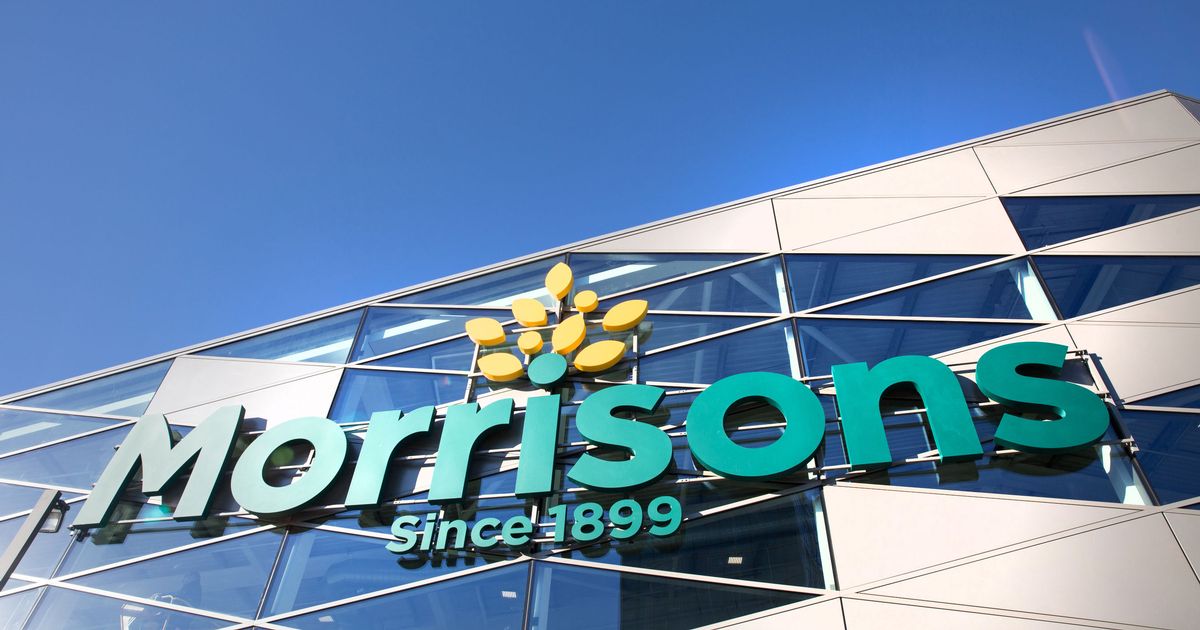 The range is being introduced in a bid to build on the supermarket’s strongest sales growth in nearly a decade. Morrisons hopes to tap into the trend towards plant-based food by targeting younger consumers and providing options for those who wish to cut down on their meat consumption.

According to The Guardian, the range will include bean ‘non carne’ (a meat-free alternative to chilli con carne), ‘veggies in blankets’ and a couple of vegan cheeses. One dairy-free cheese will have a similar taste to Red Leicester, and the other will be similar to cheddar.

The brand’s Chief Executive David Potts explained that, besides the new range, Morrisons is adjusting its specs on fruit and veg so that it can sell ‘wonky’, smaller products too.

He said: ‘[We will] sell what Britain has grown through the summer. It will be a wonky autumn and Christmas.’ 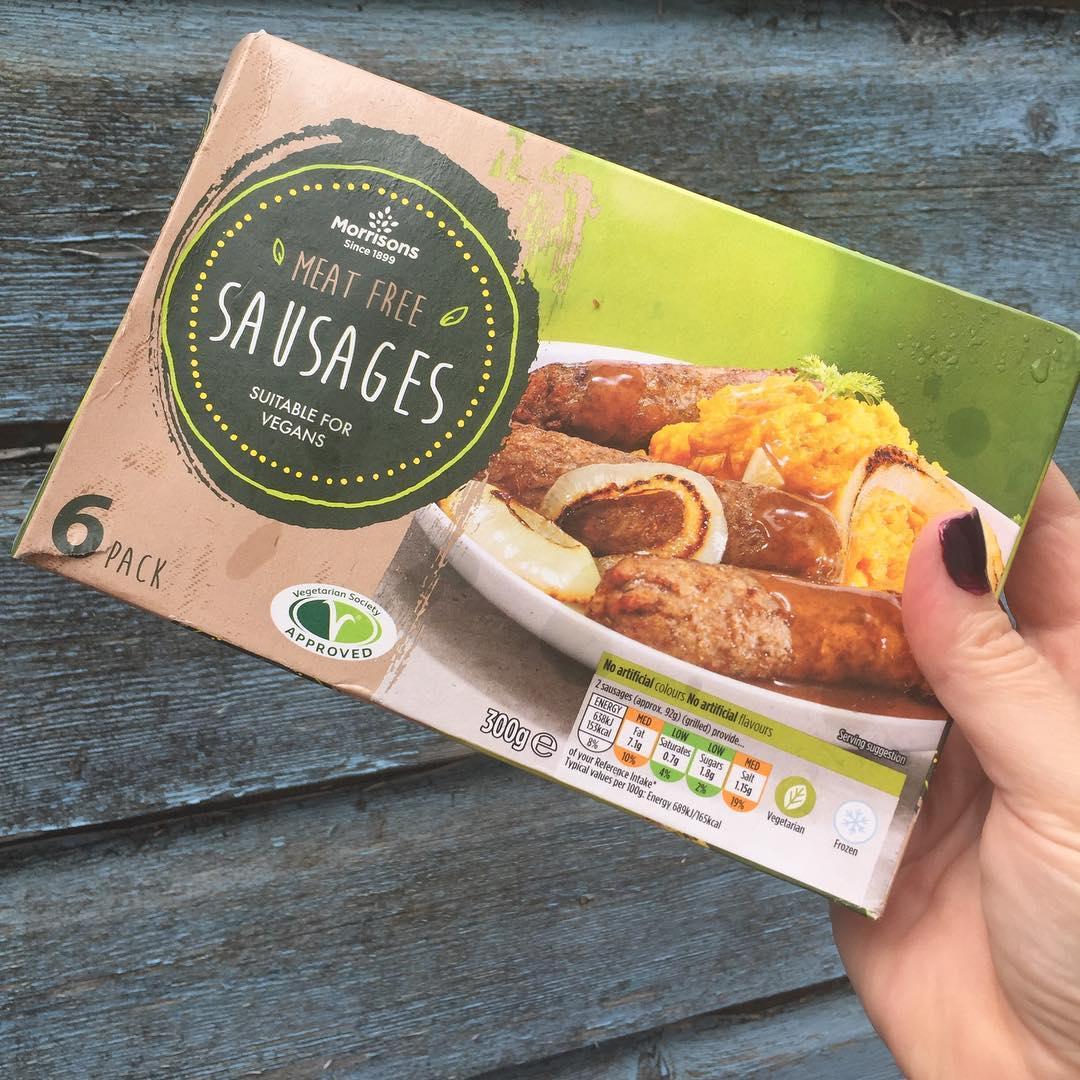 Wonky fruit and veg sales at Morrisons have been very well accepted this year. Selling malformed food products at lower prices benefits budgeting buyers and cuts down on the food waste produced by the supermarket. The supermarket chain also recently announced it would be reviving traditional paper grocery bags for loose fruit and vegetables in a bid to save 150 million plastic bags each year.

Earlier this year, the supermarket announced its new commitment to vegan labelling, stating that all of the Morrison own-brand products that are suitable for vegans will be clearly labelled to make shopping for vegan products easier for customers.

The new range is expected to hit stores at the end of October.