According to a new report, more Brits than ever are now drinking plant-based milk, and growth of the industry is set to continue.

Recent research has found that 32% of British adults are drinking oat, almond, soy and rice-based milks, up from 25% in the previous year.

The research, carried out by Mintel, looked at British shopping habits throughout 2020 and polled 2,000 people aged 16 and over.

The main reason cited was environmental concerns, with 53% stating they believe their choice to drink plant-based milk could help the environment.

23% of those polled said that they chose plant-milk because they believe it is better for their health.

The shift in favour of dairy-free alternatives may also be due in part to the covid-19 pandemic. 26% said they were drawn to plant-based milk because of the coronavirus outbreak.

Oat milk was the most popular choice among plant-based milk drinkers, with £146 million spent on the oat-based alternative in 2020.

The popularity of plant-based milks varies between age groups. In the 25-44 bracket, the number of people who opted for non-dairy alternatives rose to almost 44%.

However, in the over 65 age group a staggering 96% were still choosing to drink cow’s milk, contributing to £3.2 billion in sales of the bovine infant food in 2020.

Cow’s milk remains the most popular milk choice among British consumers, but a rising preference for plant milks in younger age groups could be a sign that times are changing. 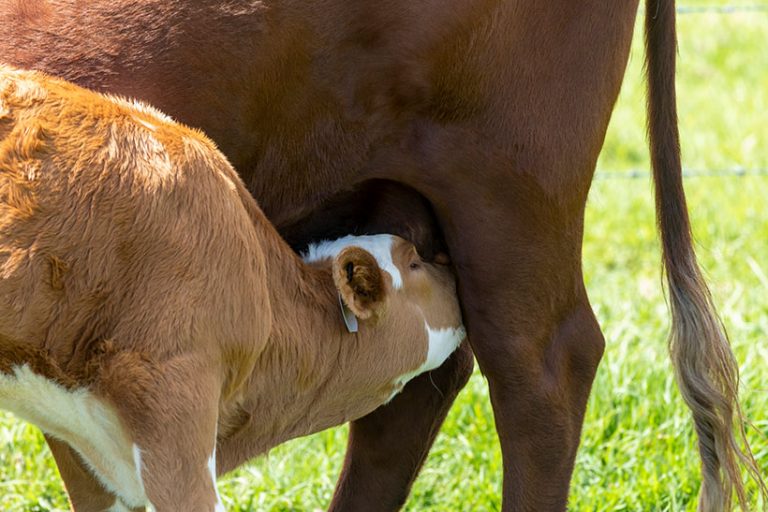 Amy Price, a senior food & drink analyst at Mintel suggests that young people’s preference for plant milks could drive down the usage of cow’s milk over time.

“Almost a third of adults drink plant-based milk, evidence of its firmly mainstream status and appeal far beyond the vegan or vegetarian populations.

“While almost 90% of Brits use cow’s milk, usage continues to be lower amongst younger Brits than older age groups, as it faces intense competition from plant-based varieties.

Does your daily diet still feature dairy? Try our 10 top tips to help you go dairy-free.