Moby has added another vegan tattoo to his growing collection. 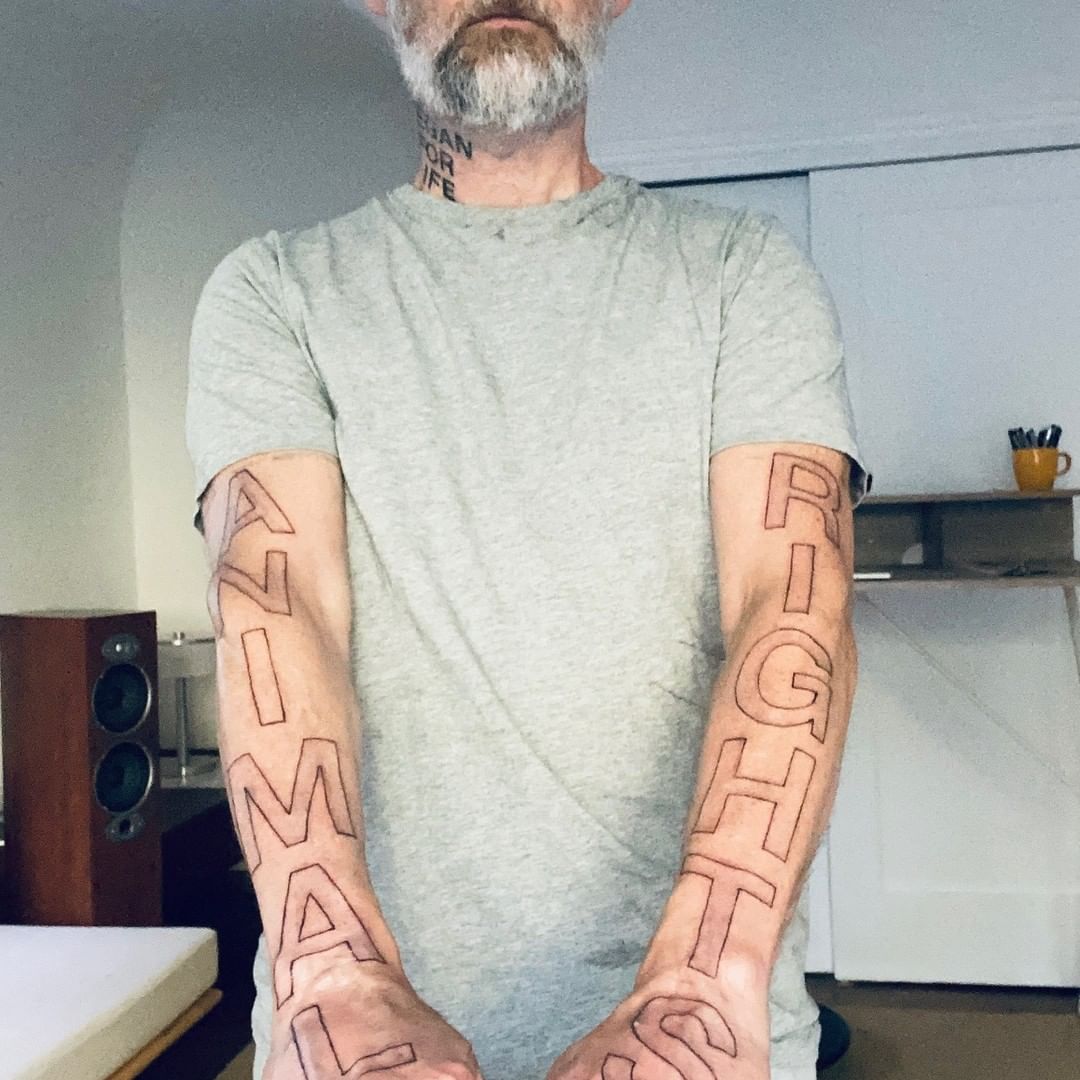 Moby, the electronic artist who is well known for his staunch advocacy of animal rights and has been a vegan for over 30 years, has debuted a new animal rights tattoo which done by celebrity tattoo artist and fellow vegan Kat Von D.

Sharing the new inking in an Instagram post, Moby wrote: “As November is my 32 year vegan anniversary I thought I’d get a tattoo (well, technically 12 tattoos) to celebrate.

“I’m a vegan animal rights activist for many reasons, but ultimately because I believe at the core of my being that every animal has the right to live their own life, according to their own will. Thanks @thekatvond @highvoltagetat” 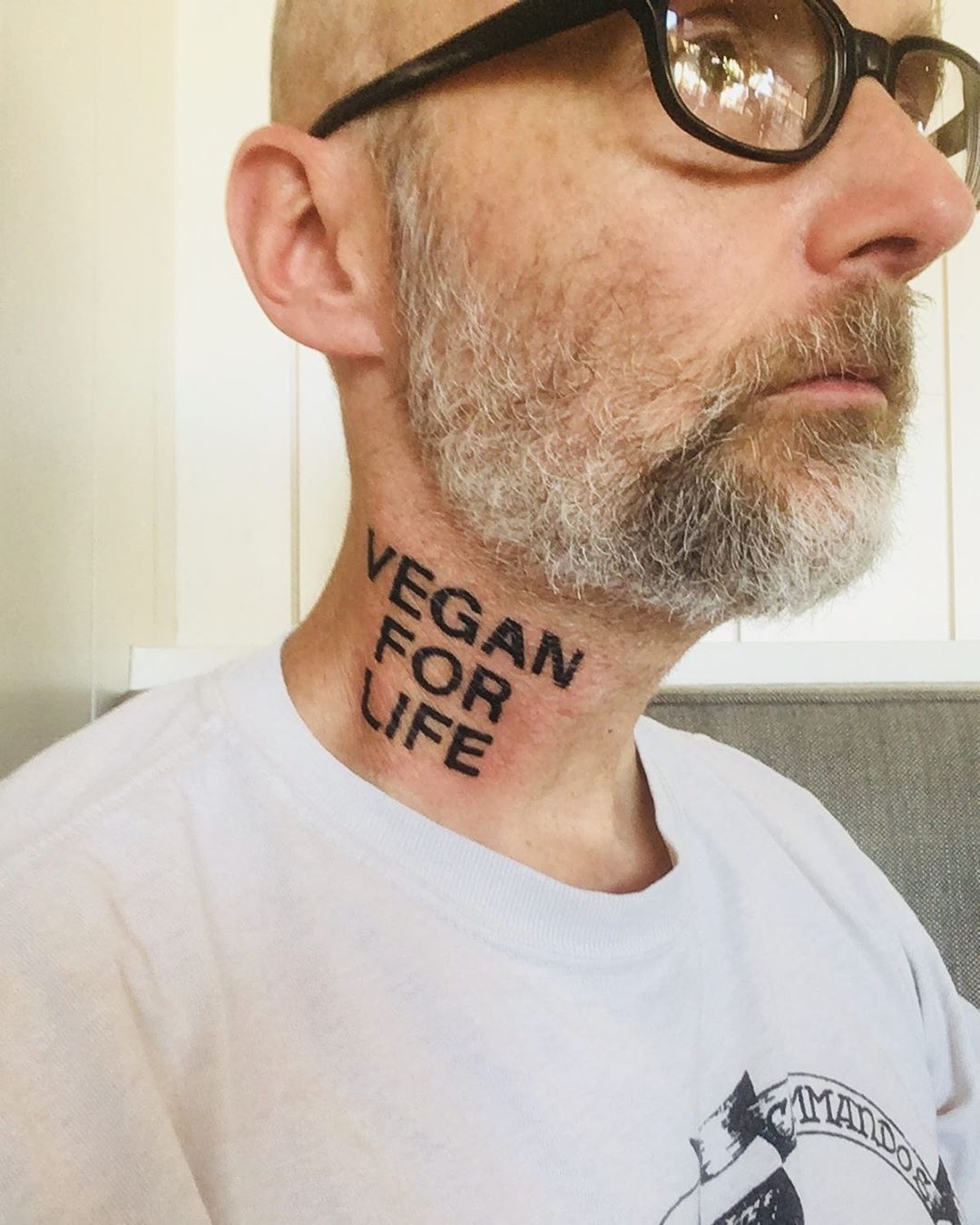 The new inking comes after Moby proved vegan really is for life with a bold new tattoo on his neck stating ‘Vegan For Life.’

Moby has been a vegan since his late teens and has often spoken about his decision to avoid all meat and animal products. The star is a vocal vegan activist, and as well as launching this new venture, he has been putting his 30 years of eating greens to use at his vegan restaurant in Silver Lake, California, called Little Pine, which donates all of its profits to charity.

If you’re looking for inspiration for a vegan-themed tattoo, check out these beautiful vegan tattoo designs.