With more European countries banning wild animals in circuses than ever before, one couple is on a mission to create a safe haven for elephants to retire to in rural France.

With more European countries banning wild animals in circuses than ever before, there is a real need for these animals to be rehomed in a suitable environment where their needs can be well catered for.

Relocating them back to their country of origin is not always a realistic option, and until recently there was no sanctuary for retired elephants in Europe.

This need for a safe haven for elephants prompted Tony Verhulst and Sofie Goetghebeur to create a retirement home for elephants from all over Europe. 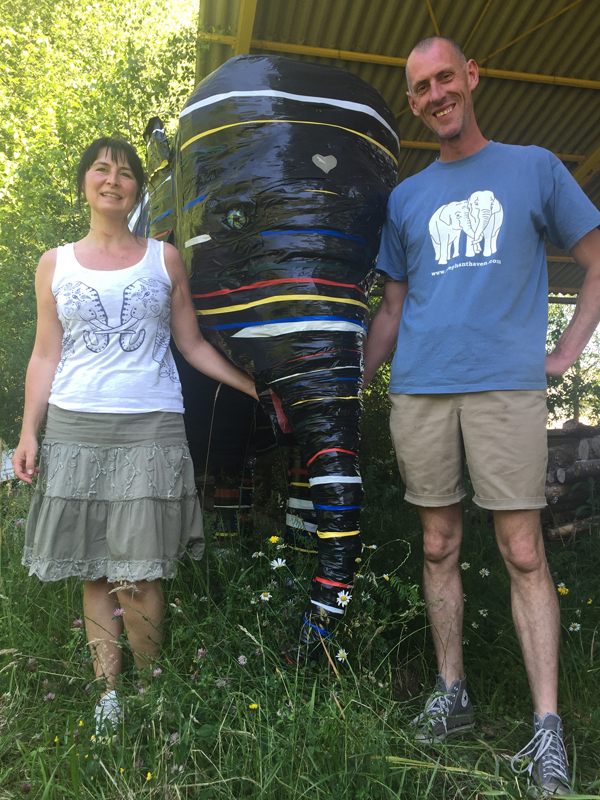 Tony and Sofie met through their work with animals in zoos, and the pair have each spent more than twenty years working in Belgian zoos. Tony has cared for the elephants at Antwerp Zoo since 2001, and Sofie has a wealth of experience caring for birds, marine mammals, monkeys and elephants through her work at Antwerp Zoo where she has worked since 1993.

There are currently more than 100 elephants in circuses in Europe, and with bans on animals in circuses sweeping throughout European countries. Relocating the elephants back to their country of origin is not always a realistic option, but creating a safe haven for them in Europe is.

With no such facilities existing in Europe, Tony and Sofie saw there was a real need for a safe haven for these animals to be relocated to, and so set about setting up a haven for elephants to retire to, as well as facilitating the re-socialisation and rehabilitation of captive-kept elephants. The pair also provide information and research into elephants complex needs and behaviours.

Elephant Haven European Elephant Sanctuary (EHEES) wants to offer elephants space and tranquillity for life, where they can enjoy their retirement in the peace they deserve.

Elephant Haven started in 2012 as a non- profit organisation in Belgium and announced their plans to set up EHEES at the PAWS (Performing Animal Welfare Society) summit in California in April 2012.

The couple then started searching for the best location for their sanctuary and found that rural France offered them plenty of space, grass, water and trees to create the perfect place for the elephants to live.

After more than 3 years searching they found the perfect piece of in the Limousin Region in the south west of France with plenty of space, lots of water, hay and very good edible trees like willow, chestnut, birch for the elephants to munch on. 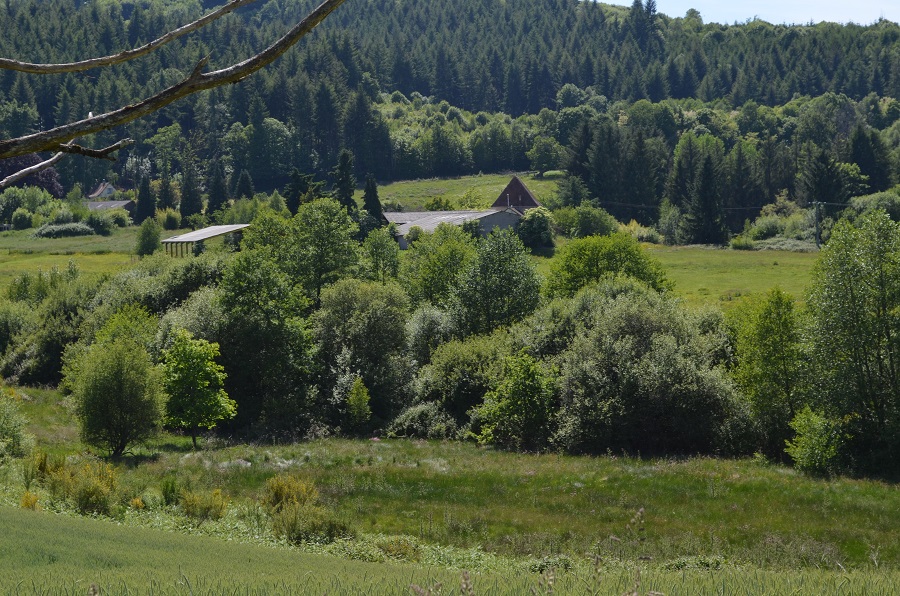 Having access to plenty of water and edible trees is essential for setting up a haven for elephants as they drink around 100l of water a day, and eat around 60kg of food days, mostly in the form of hay, fresh grass and branches. In fact, only 10% of their diet is made up of fruit and vegetables.

After 3 years of administrative work for the French government, the sanctuary obtained the authorisation ‘Autorisation d’ouverture’ in 2017 to allow them to rehome elephants and start building a barn in which to house 3 elephants with a 10 acres enclosure outside for them to roam in. 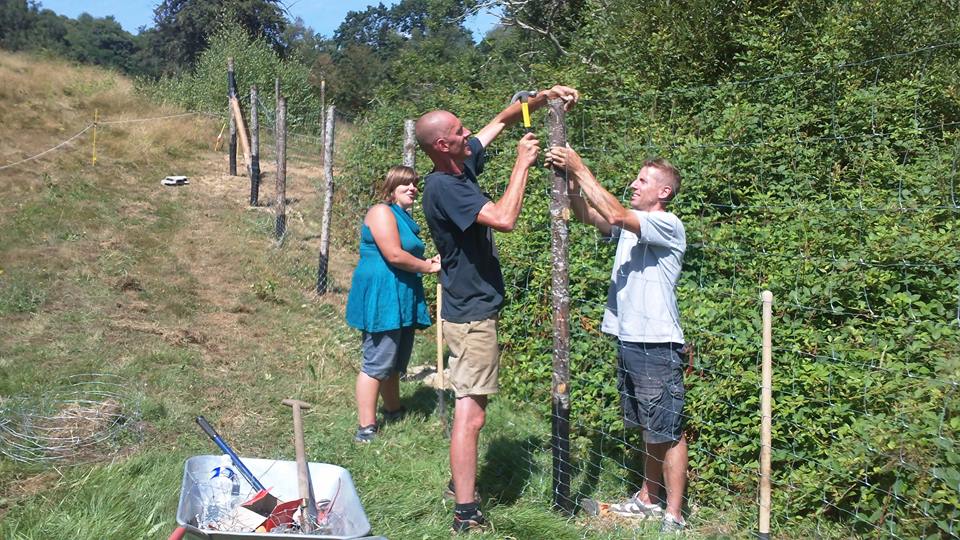 The plan for 2018-19 is to get a dossier (ICPE) approved to allow them to have visitors to the sanctuary, as donations from visitors will be used to care for the elephants. If their dossier is approved the couple will begin work on a walking path and lookout platform where visitors can watch the elephants, leaving them free to roam around without disturbance from humans.

In order to carry out their work, Tony and Sofia are relying on donations and support from the general public, as well as volunteers to help them clear the land to create the enclosure for the animals in their care. EHEES are currently in the process of digging and building a road to allow works on the sanctuary to begin and are looking for willing volunteers to support them in their venture. The pair are fundraising to help them to build their first barn and outside enclosure for their first set of elephant guests, which you can support here.