Prince Khaled is a breath of fresh air, he passionately supports animal rights and strives to bring his country to a more sustainable path in terms of energy. 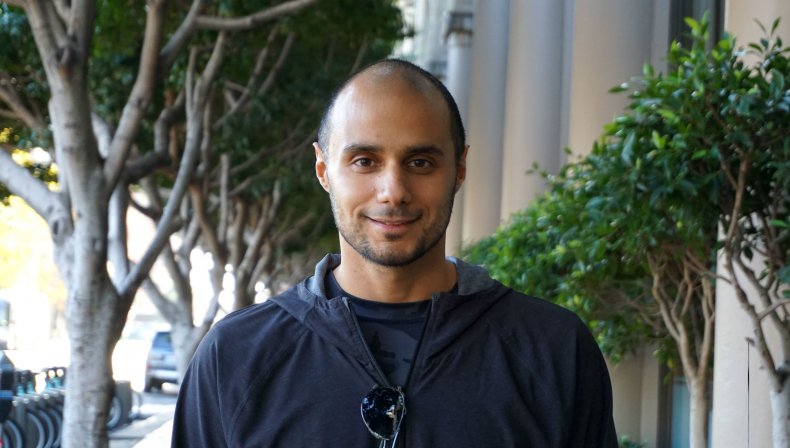 In a country that is steeped in conservatism, 38-year-old Prince  Khaled is a breath of fresh air, he passionately supports animal rights and strives to bring his country to a more sustainable path in terms of energy.

Back in 2013, he set up his own company called the KBW investment, which deals with mining, oil and gas. While most of the Arab world’s energy resource is centred around its massive oil reserves. Prince Khaled hopes to turn this around.

According to a National Observer report, the Prince has installed 100,000 LED lights across Jordan along with solar panels. He strongly believes that the use of solar power can replace the use of fossil fuel in the future.

The prince’s interest in mitigating climate change trickles into this personal life. The greenhouse gas emissions produced from agriculture are second only to electricity and heat production, he explains, and the beef industry’s methane emissions can trap 100 times more heat in the atmosphere than carbon dioxide within five years. It also consumes 11 times more water than either pork or chicken. 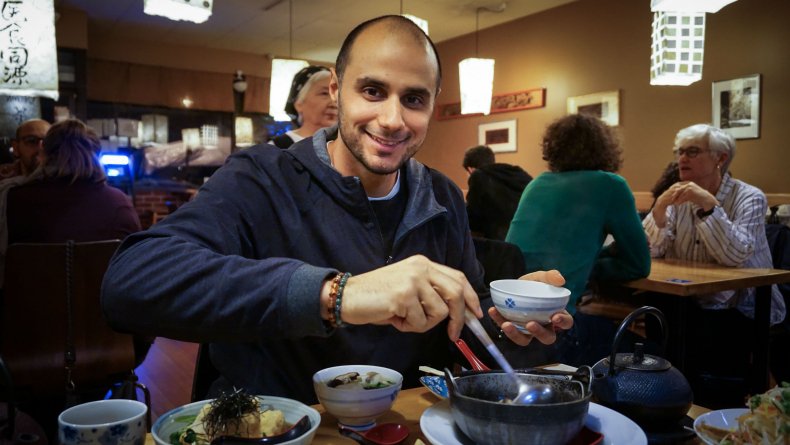 The ‘down-to-earth’ Prince, also follows a very strict vegan diet and his switch was triggered by a hunting trip that exposed the cruelty that animals are put through. But the Prince clarifies that he prefers calling his diet “plant-based” rather than vegan.

Speaking to the National Observer he said: “If I say the ‘v-word,’ people automatically put their guard up. But if you talk plant-based, they’re comfortable and it’s easy to get along with them. I’m trying to push the plant-based movement.”

“It’s all tied together,” says bin Alwaleed. “Animal welfare, factory farming, the environment — usually they’re solvable if we look at things in an economic way, a humane way and a practical way rather than a greedy way.” 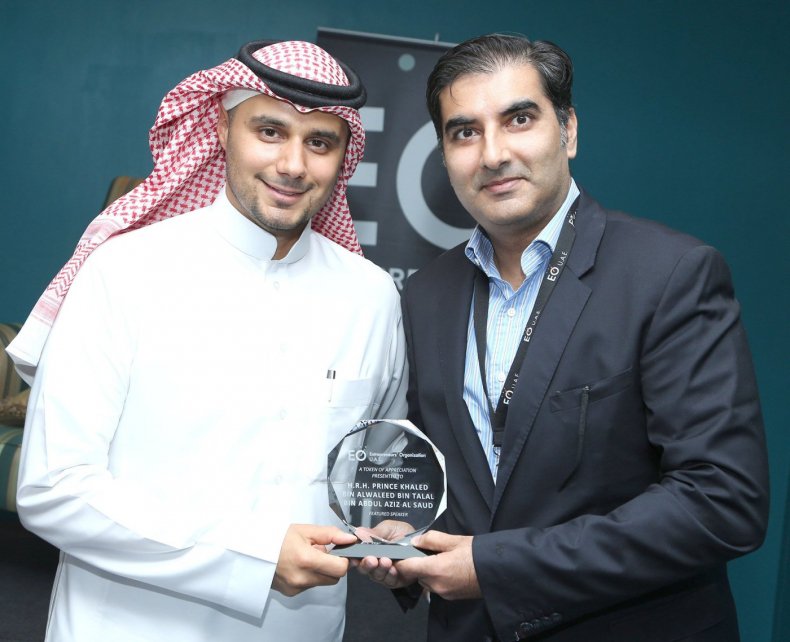 The ardent environmentalist also drives an eco-friendly Tesla X P90D and buys carbon offsets for all his flights to reduce the environmental footprint. Now, that’s what you call dedication!

On his official Twitter and Instagram accounts, Prince Khaled, actively spreads the word to stop animal cruelty. He is also a part of Mercy For Animals organisation.

However, in encouraging news, Bin Alwaleed looks less and less like an outlier these days, even among Saudi billionaires. Last July, his father pledged to spend his $32-billion fortune on healthcare, education, and alleviating poverty, matching commitments from the likes of Bill Gates and Warren Buffet to give more than half their wealth to charitable causes.