British plant-based alternative company Meatless Farm has expanded into Canada, opening a new factory with the aim of supplying plant-based protein around the globe.

Named ‘Lovingly Made Ingredients’ the expansion of the Meatless Farm brand will produce up to 14,500 tonnes of meat-free protein ingredients by 2023.

This process will be rooted in sustainability, enabling “a significant reduction in water and energy use — a key challenge in plant-based protein production”.

While the brand has already had huge success in the UK, the new factory and its £8.5 million investment will allow Meatless Farm to experiment with new recipes and produce “customised plant proteins for selected external partners”.

The Calgary factory will be the first of its kind on this huge scale, and Meatless Farm already has plans to expand into the Netherlands too with a second factory later this year. 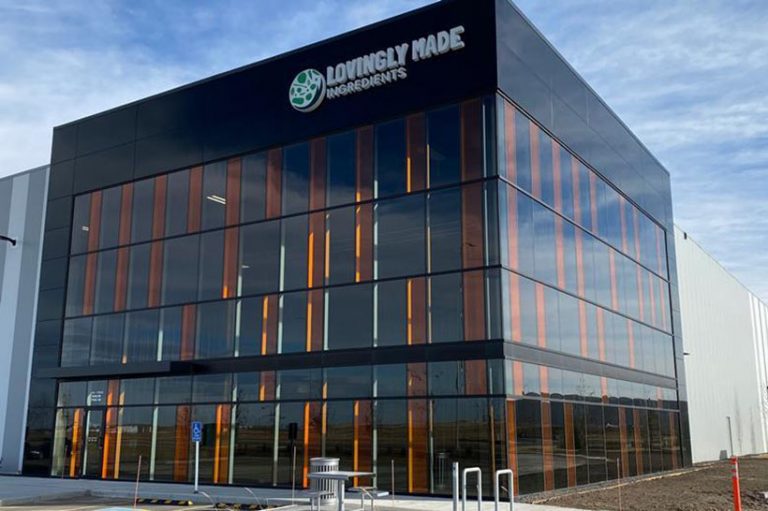 ‘You need to build an infrastructure’

“It’s one thing to claim your fame and say you want to be global, but if you have to buy your ingredients from someone else, it dampens the potential.

“If any of these ideas we have in the plant-based sector about penetration are ever going to get to the levels [of the meat market], you need to build an infrastructure.”

Toft also added that the new facility would allow the brand to innovate proteins with an even better nutritional composition.

And that’s not the only exciting news Meatless Farm has to offer this week, as the brand is also partnering with legendary football club Royal Madrid. Together they will “set out a joint pledge and plan to work together on raising awareness of the importance of reducing meat consumption to reduce the environmental impact of food, as well as inspiring change when it comes to health and wellbeing”.

Similarly, Quorn teamed up with a club a bit closer to home – Liverpool FC – earlier this year to encourage football fans to eat more sustainably. The team made a ‘Meat-Free Matchdays’ pledge which asks Liverpool fans to switch to meatless options on home matchdays.

We can’t wait to see what’s next for Meatless Farm, and we hope their expansion helps plant-based protein take over the world!

Fancy cooking an amazing meat-free meal tonight?
Try one of our vegan takeaway recipes you can make at home.