One of Switzerland’s largest wholesale and retail companies, Coop Cooperative, has opened the first location of their vegetarian and vegan supermarket chain, Karma. 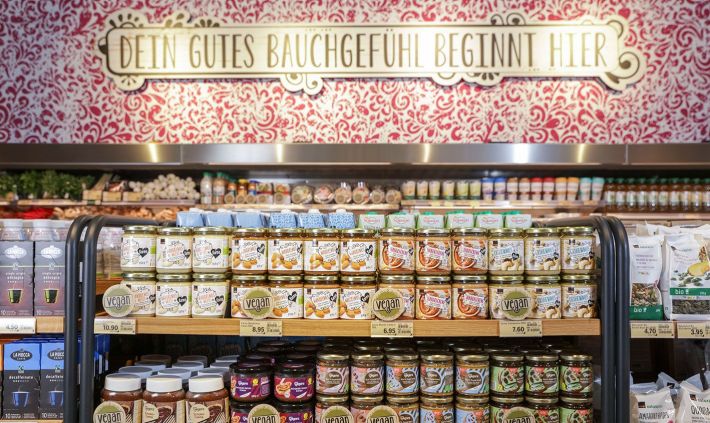 According to VegNews, the shop will feature options for plant-based meats and milks released under their house brand as well as options from other European brands. In addition to that, the supermarket will feature a cafe, grab-and-go options for food, cosmetics, and 40 food items such as quinoa, granola and nuts in bulk containers, so customers can even fill their own bags with the exact quantity they need.

While supermarkets overall are starting to carry more vegan options, the increase in the number of all-vegan or vegetarian stores and supermarkets is just another sign that the future of food is plant-based!