McDonald’s has launched a vegan burger in Germany 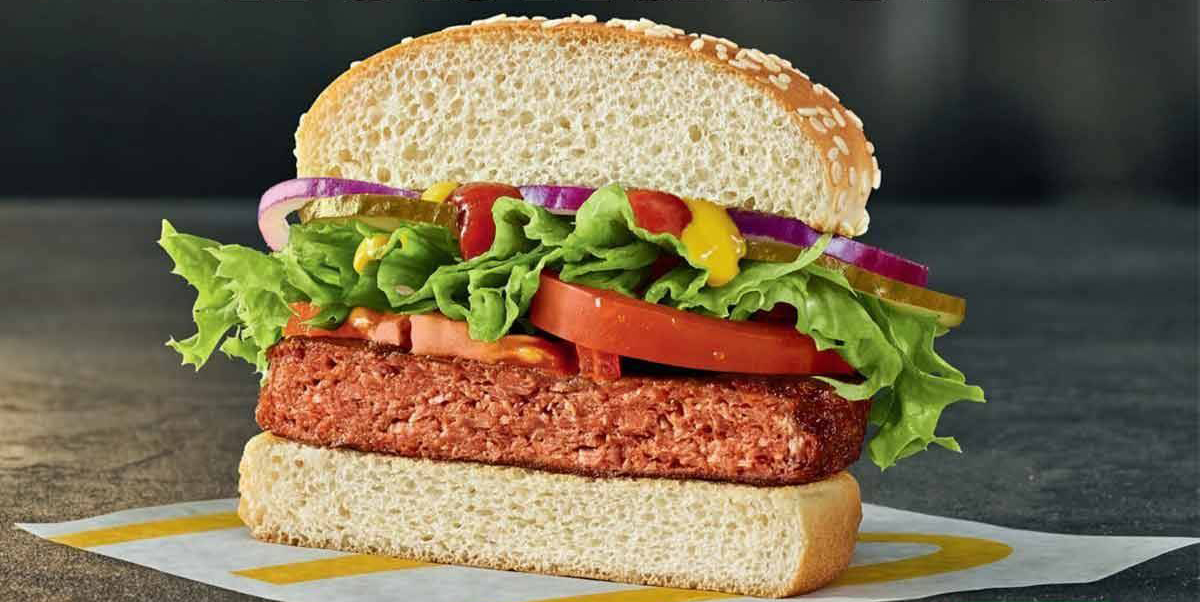 In a first for the country, McDonald’s is launching its first vegan burger, The Big Vegan TS, in Germany.

McDonald’s vegan burger made using Nestlé’s new plant-based patty and is served with mustard, ketchup, onion, tomato and greens. To minimise the risks of cross contamination the patty is cooked separately from other burgers to avoid contact with animal fat.

The Garden Gourmet Incredible Burger is made with natural protein from soy and wheat and contains 17 grams of plant-based protein which is the same amount as McDonald’s classic beef burgers. To create the look of a beef burger before, during, and after cooking the company has used natural plant extracts such as beetroot, carrot, and bell pepper.

The burger promises to deliver the “typical McDonald’s taste” customers enjoy according to a spokesperson for the company, and a review by eKitchen.com agrees with the claim calling it the “best veggie burger so far”. 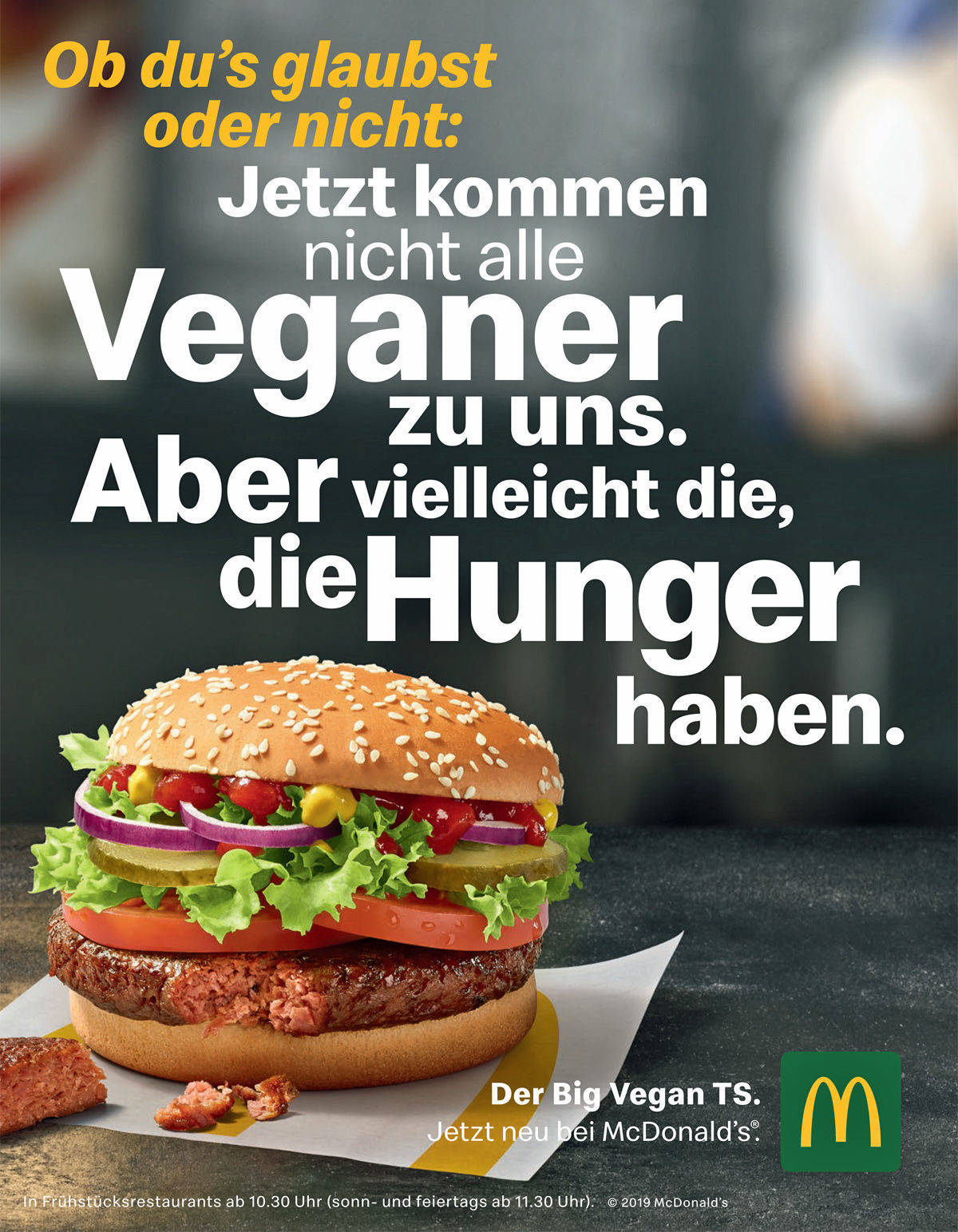 McDonald’s has never held veggies in terribly high regard. It literally serves no sandwich that’s vegan-friendly for any meal of the day, and you get the feeling it’d still be frying potatoes in beef fat if not for a class-action lawsuit. Also, there was that time it made a “kale is dumb” joke (which has since backfired).

However, in 2017, the company introduced its first ever vegan burger to the menu in restaurants in Finland to meet the growing demand for vegan options, but said there were no plans to roll out the new option globally.

However, in 2018 it introduced the first ever Veggie Happy Meal and a new Spicy Veggie Wrap to its menu in the UK, which has been accredited by the Vegetarian Society, to provide a greater choice for its customers.

McDonald’s Norway has also recently launched vegan nuggets and a vegetarian burger, the Vegetarian McFeast burger, which can be made vegan if ordered without cheese. 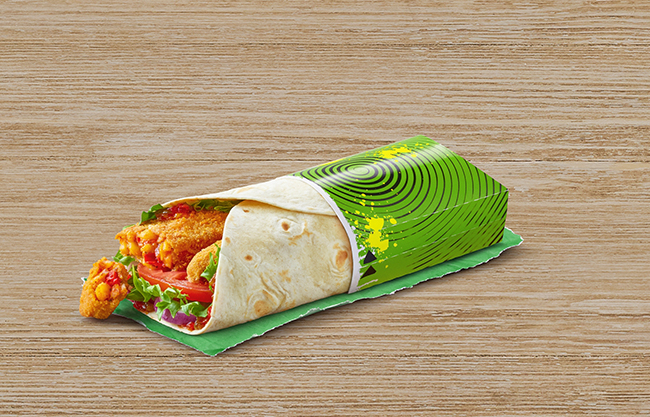 Whilst it is encouraging to see large corporations are embracing plant-based foods and seeking to create new meat-free products to meet growing demand, a recent undercover investigation of a dairy farm that supplies an ice-cream brand owned by Nestlé has revealed what campaigners describe as ‘senseless and violent abuse of mother cows and their defenceless calves’.

The company also has a long history of animal testing and in 2015 Cruelty Free International ran an exposé which found, among other things, Nestle researchers starved mice for 23 hours then force-fed them cinnamon to see if it could be used to treat obesity in humans.

Nestlé has also has a murky past when it comes to human rights issues to and is well known for the baby formula scandal where it aggressively pushed its breastfeeding formula in less economically developed countries to the poor, without proper education on how to use it, where it was mixed with unsanitary water leaving babies at risk of illness and death.

The Big Vegan TS will be released on April 29th to participating locations across Germany.