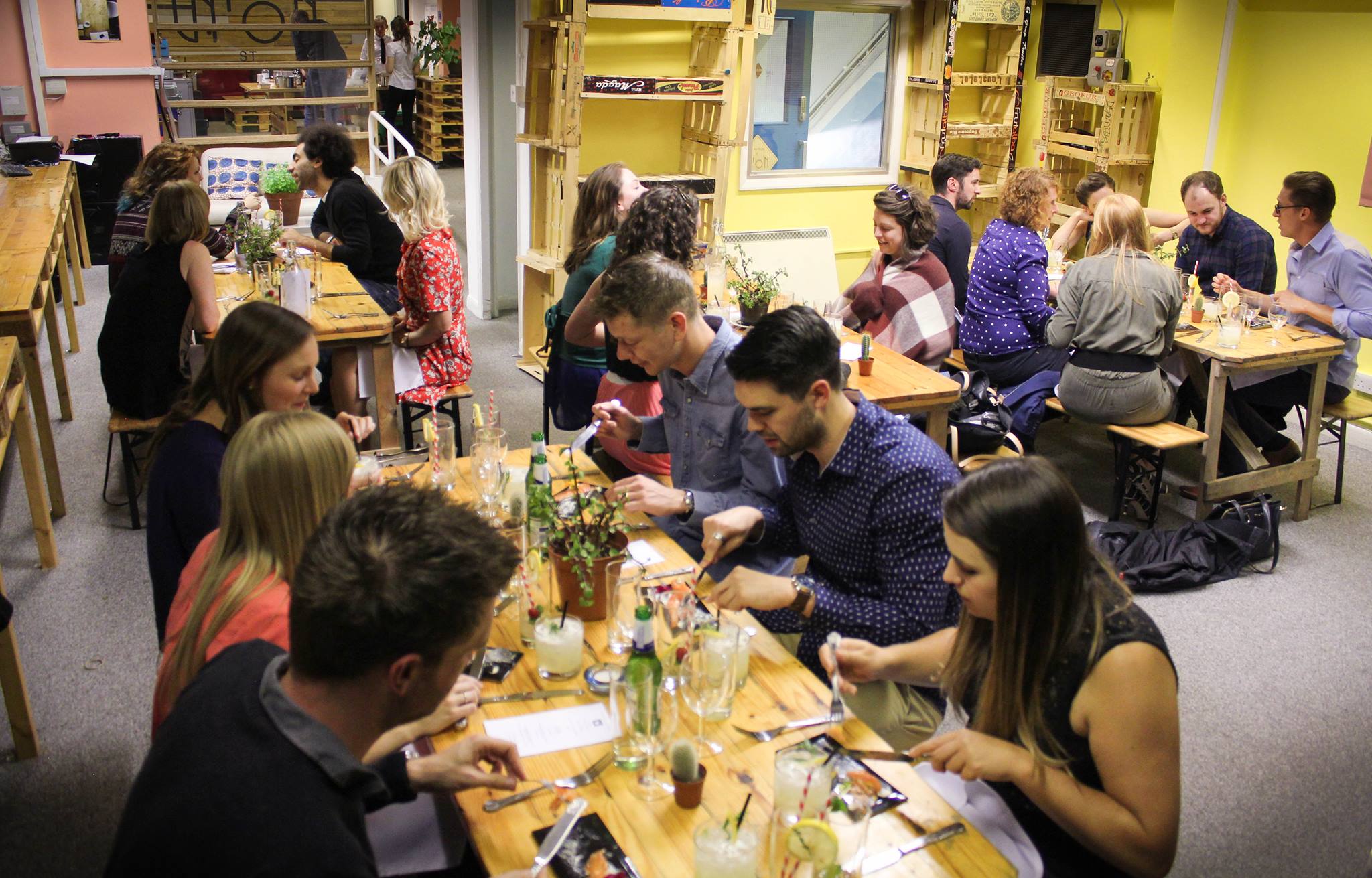 “This is my first Vegan pop-up in the city,” said the dad-of-two, who lives in Wakefield. “I’m really excited to be offering a fine dining menu for people who enjoy vegan food. There’ll be canapés on arrival, an aubergine caviar starter of home-made gnocchi with a Romesco sauce and olive crumb for mains followed by a Tiramisu inspired dessert.”

Chris, who also runs an altitude training company, has launched his own restaurant business, Pop Up North, since starring in the popular TV cooking show earlier this year.

Chris added: “I’ve been astounded by the number of cooking opportunities I’ve had since the show and I’ve decided to focus on popping up my own restaurants and private dining as the two allow me to be fresh, creative and challenging.” 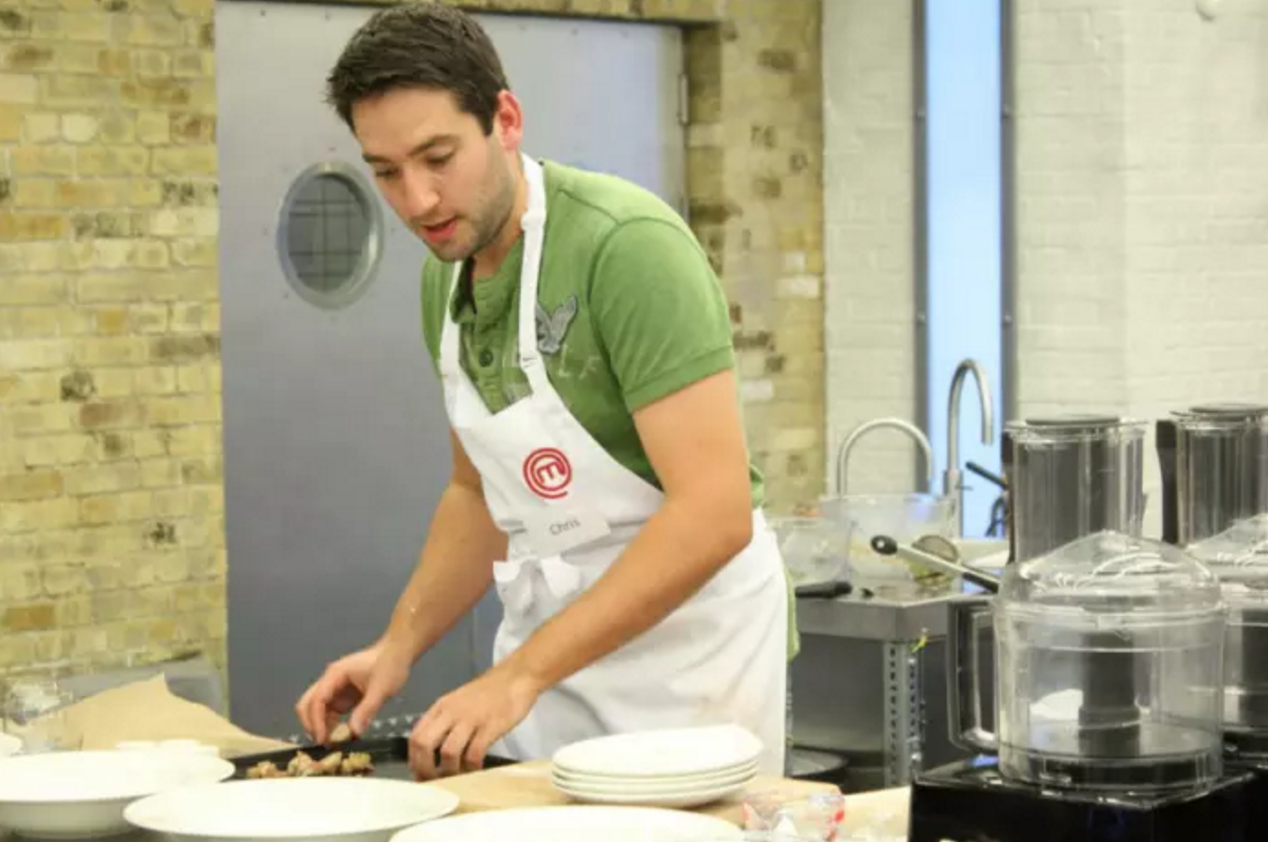 Chris’s wife Sophie, a Sheffield journalist and bellydancer who is also no stranger to the limelight after making it to the semi-final of ITV’s Britain’s Got Talent in 2008, said: “Chris has always loved cooking and when we started dating, we’d go to the supermarket and I’d pick random ingredients and challenge him to make a meal out of them. He is completely self-taught but was brought up surrounded by baking as his mother runs her own catering and baking company.

“He is happiest when he’s cooking, which is great for our daughters and I,” added Sophie, who is a vegan herself, and reveals Chris regularly shops at farmer’s markets for fresh ingredients, as well as local greengrocers.

“We always used to watch MasterChef together. And I’d sit there going ‘you could do that.’ He’s so talented and creative when it comes to cooking and I’m thrilled that things have gone so well for him since finishing the show. “I’m really proud of him and would love him to see him become Jamie Oliver’s northern replacement.”

The Italian Vegan Pop-Up takes place this Saturday at Union Street from 7.15pm. Visit Pop Up North’s Facebook page for tickets, which cost £25 for canapés and three courses.

This story first appeared on The Star.