Masterchef celebrates vegan food with its first ever episode dedicated to plant-based cuisine. 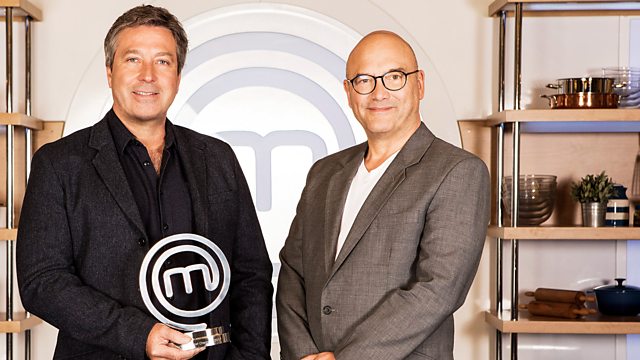 Veganism might be  the word on everyone’s lips at the moment, but whilst supermarkets and brands are competing with each other to release new vegan products and ranges, television cookery shows have been less quick to embrace the fast-growing trend towards meat-free eating.

The Great British Bake Off hit the headlines last year when it hosted its first ever entirely vegan episode celebrating vegan baking, and now Masterchef is following their lead as it airs its first ever episode dedicated to plant-based cuisine.

The episode which aired on BBC 1 on Monday (18th March), challenged the contestants to create a dish free from animal products for a place in the semi-final and featured Michelin-star guest chef and vegan Alexis Gauthier.

Gauthier began to ditch animal products in 2016 following protests by PETA, which ultimately led to him deciding to go vegan. The two-star Michelin chef later revealed plans to make his restaurant 100 per cent vegan in line with his own ethical beliefs.

Speaking about what influenced his decision to go vegan, Gauthier said: “[PETA activists] were saying I was a horrible person because I was using foie gras.

“I thought about it and started to listen to what people had to say about the suffering of animals and thought ‘what am I here for? Is this really the future?’”

In the episode, Gauthier told the show’s contestants: “It’s very difficult to be creative with plant-based but it offers you a lot of different aspects that you probably never used before.”

Showcasing how creative you can get with plants, the contestants presented judges with an array of tempting dishes such as a Greek stew with fava puree, an Indian-themed plate, with chana dhaal, pakora with sweet potato, parsnip, and carrot, and chutneys.

For desserts, judges were presented with a dessert platter featuring panna cotta and mango and passionfruit sorbet, a taste experience  Gauthier described as like “‘being a child and eating it for the first time”.

If you missed the episode you can catch up online on BBC iPlayer here.