Marks and Spencer has launched a new vegan and vegetarian range just in time for World Vegan Month this November. 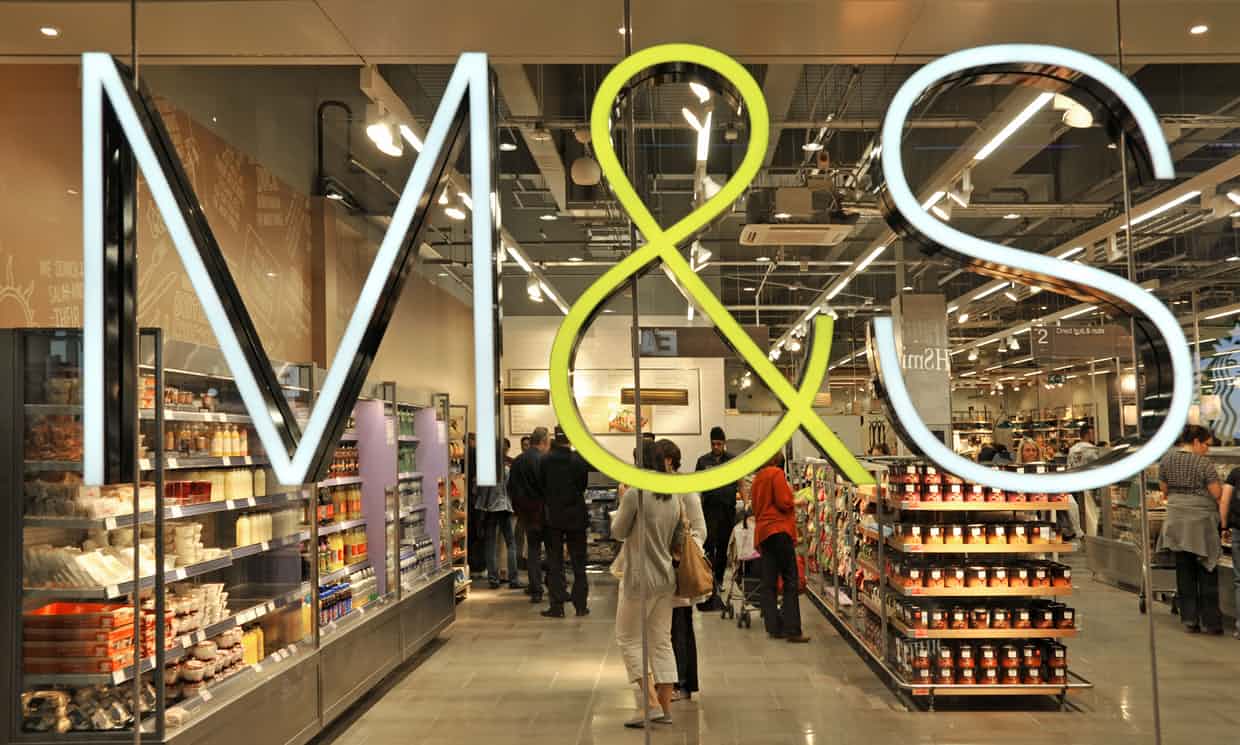 Even more excitingly, for the first time ever the company are releasing two plant-based soy proteins – Veggie Chunks (£2.20) – which are designed to replace chicken in recipes and Veggie Mince (£2.20) – a tasty alternative to beef mince. 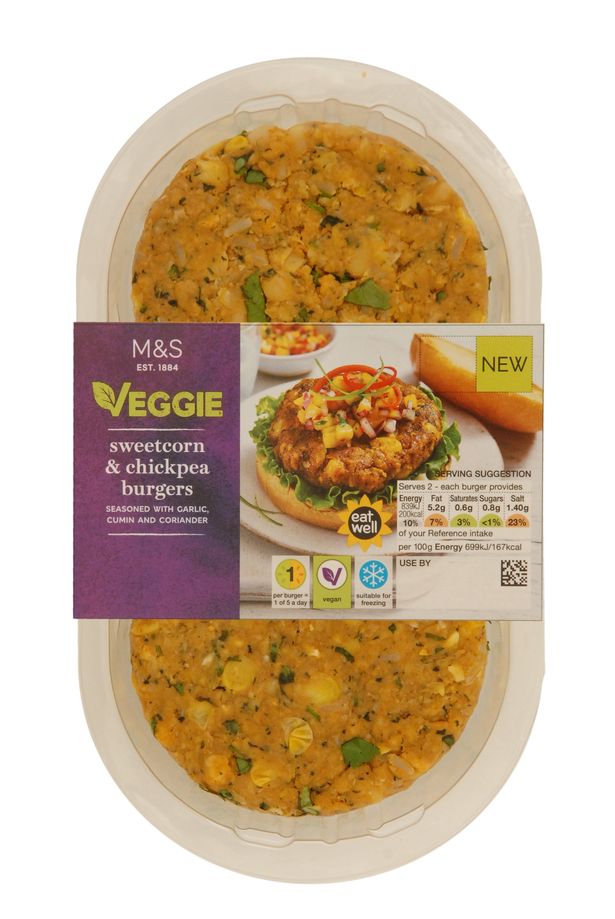 “We have been in a mission to find the tastiest plant-based alternatives to meat and we are very excited to be finally launching these products. They have been scientifically developed to replicate meat in terms of taste, texture and even smell, appealing to those taking a ‘flexitarian’ approach to meat reduction for health and ethical/ sustainable reasons.”