Malta has been praised for banning both the domestic production of foie gras and fur farming.

He took to his organisation’s Facebook page to share his thoughts on the ban, which was issued via a Legal Notice by the country’s Ministry for Agriculture.

Under the note, the production (though not the consumption) of foie gras is now illegal in Malta, and fur farming (though not sales) is forbidden.

The Fur Free Alliance noted that the ‘ban is meant as a precautionary measure to prevent fur farmers from moving into Malta from other countries’, as there are currently none of the farms in the country.

Malta moves ‘in the right direction’

Writing on Facebook, Darryl Grima said: “Whilst the Legal Notice does not ban the sale of foie gras or fur locally from any unscrupulous buyer they are a positive step in the right direction and we hope that in itself it will trigger people to think more before they purchase or consume a product coming from animal slavery.

“We welcome this legal notice and the administrative work needed to get this through by the Ministry of Agriculture (Anton Refalo and his team). Let’s give credit when it is due!

“These are the type of bold, progressive actions that need to be taken in favour of animals.

“Malta needs to have the courage to take further steps, especially since we do not have a large animal agricultural industry like other EU countries, which should lead us to move away from animal-based agriculture and invest in the production of alternative foods that are animal friendly and also planet friendly.” 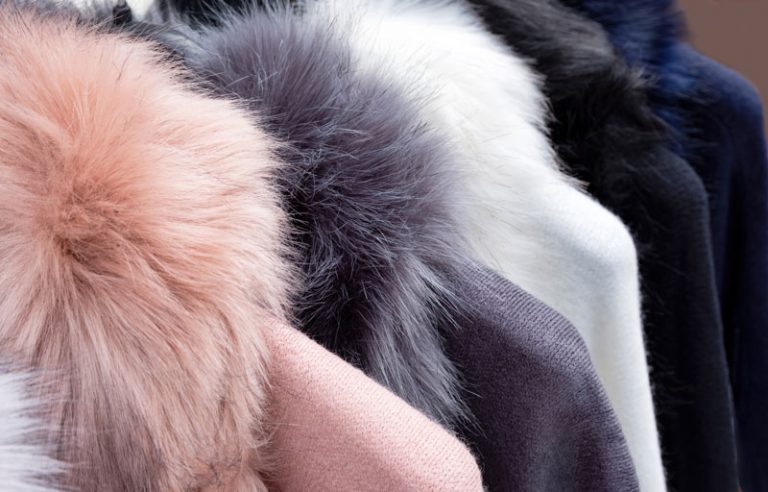 Although fur farms have been banned in Malta, it is not illegal to buy fur. Image credit: Photomax via Getty images

Meanwhile, commenting on the fur farming ban, the Fur Free Alliance said: “[Recently] the Maltese Ministry of Agriculture announced a ban on the production of fur and foie gras with immediate effect. With the new amendment, Malta has now joined a growing list of more than a dozen EU countries that have prohibited fur farming.’

It added: “Whilst this is a positive step forward in shutting the doors for fur farmers in Malta, there is still a huge amount of work to be done. Farms all over Europe continue to farm mink in atrocious conditions. As concerns about the welfare of animals on fur farms continue to grow, a European Citizens’ Initiative (ECI) was launched this spring to call for a fur-free Europe.

“It’s time to make fur history in Europe. You can help make this possible by urging the EU to ban both fur farming and the placement of farmed fur products on the European market.”

Animals don’t need to suffer so people can eat foie gras. Why not make a cruelty-free alternative using this Vegan Faux Gras Recipe?