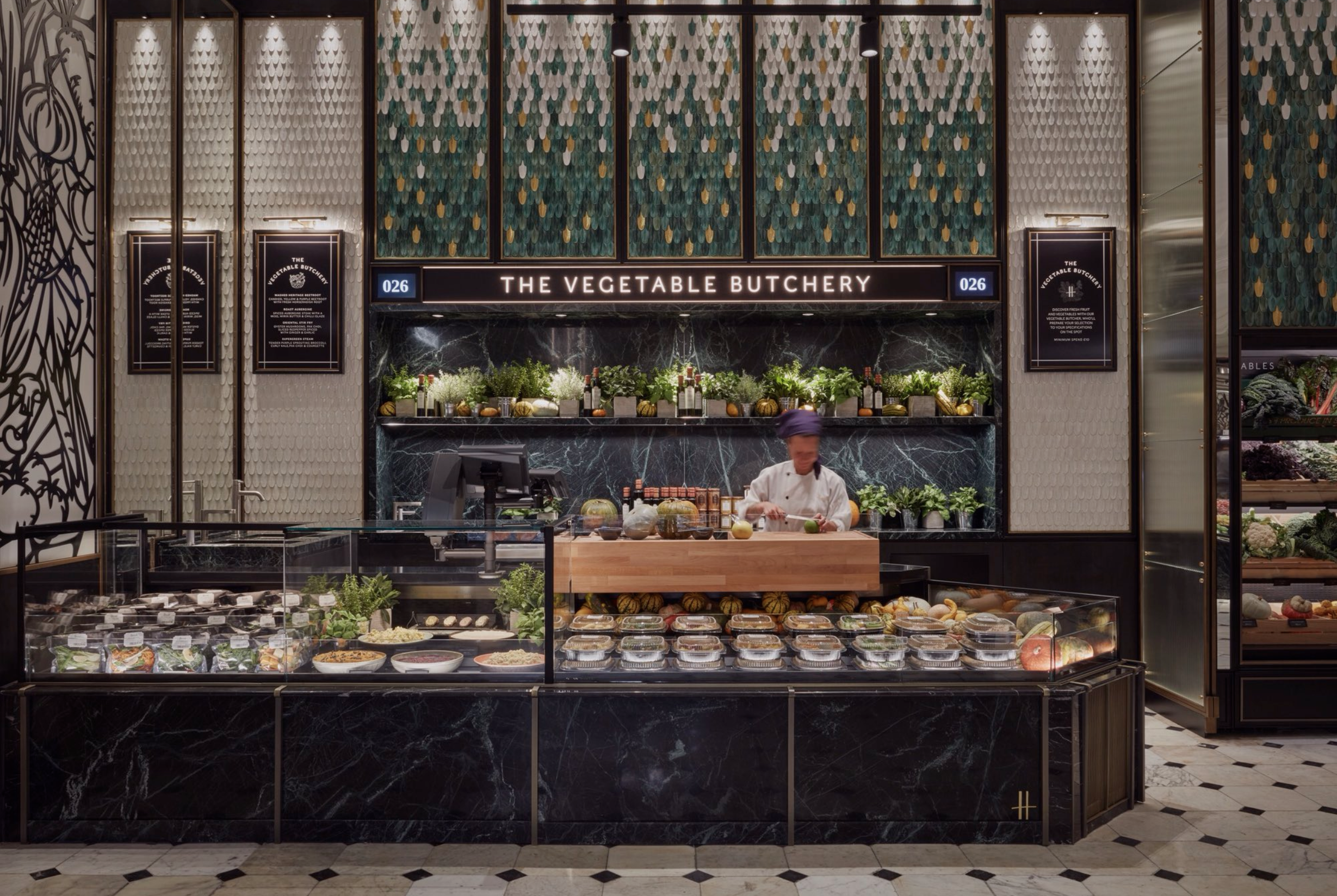 Luxury department store is well known for its iconic foodhall which is filled with delicious delicacies from all over the world. Now the retailer has added an exciting new addition to its newly extended foodhall as it opens a ‘vegetable butchers’.

According to the store, the vegetable butchery will see chefs creating “alchemy and amazement” with “bespoke cuts and blends.” Just like regular butchers, so-called vegetable butchers stand behind glass counters, offer before-your-eyes precision chopping, and can concoct the perfect seasoning for every dish.

According to the Telegraph, a vegetable butcher brings together the “knowledge of an old-fashioned greengrocer” and the “knife skills of a sushi.”

However, and perhaps unsurprisingly, traditional butchers are feeling threatened by the forward-thinking move made by the retailer.

Showing a lack of understanding about the complex way that vegetables can be prepared to showcase their full potential, many of which show similar techniques to preparing meat (something chef Derek Sarno is on a mission to highlight), Keith Fisher, chief executive at the Institute of Meat, said the rise of vegetable butchers was a “sleight on butchers’ skills”.

He continued: “We have to go through a long training period. We have to know what animals’ muscles do, which parts of the animal are tough and which are tender, and whole lot more on top of that.

“I think many butchers will see the name vegetable butcher as a sleight on their skills. It’s not just about chopping something up – greengrocers can do that and so can housewives.” 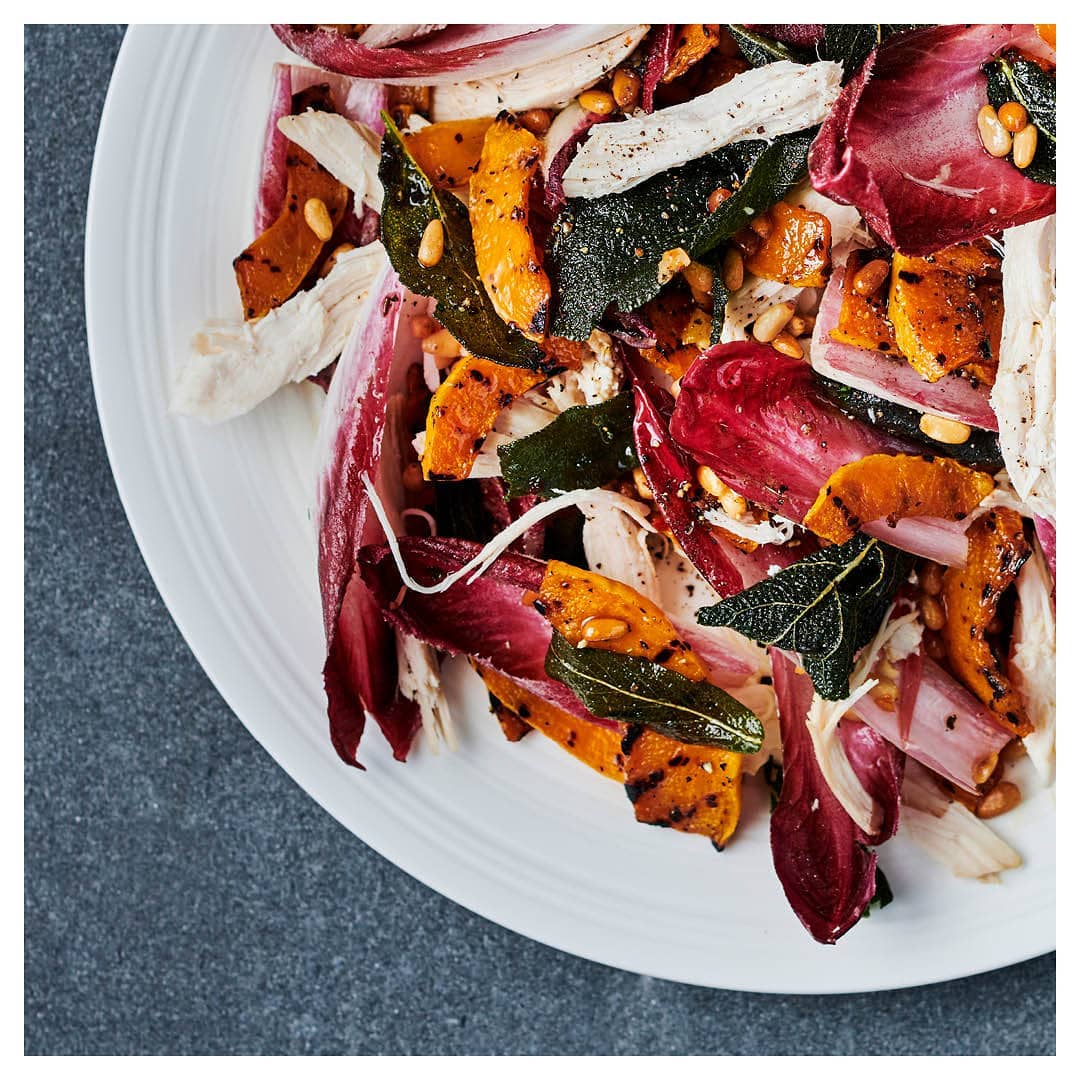 Amber Locke, a vegetable artist, defended vegetable butchers, arguing that many were in fact highly skilled and that vegetables were no longer just a “side dish”.

She said: “It’s a useful way to describe a skill because people understand the word ‘butcher’. Generally people aren’t very good at thinking at new ways of cutting up veg. Often when you’re working with vegetables it can be very labour intensive, so this is a great time saving thing.

“But also you can apply a level of skill to anything, and many vegetable butchers are highly skilled. They know how to use every part of the vegetable so there’s no waste.”