American ice-cream brand Breyers is launching a new range of vegan ice-cream flavours into the UK market for the first time. 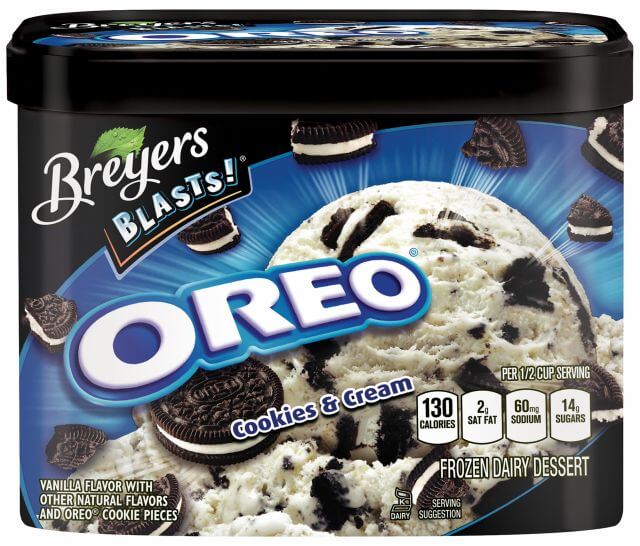 American ice-cream brand Breyers is well known for its range of tasty low-calories desserts which are available in a range of delicious flavours with each tub containing just 350 calories or less.

Speaking in 2018 when the brand first became available in the UK, Amy Knowles, UK marketing manager for Breyers Ice Cream, said: “We know there is a demand from health-conscious consumers who want to limit their calorie intake, whilst also wanting to treat themselves.”

Now, for the first time ever, the company is bringing its range of dairy-free ice-creams to the UK thanks to demand from customers looking for lower-calorie treats. The brand has confirmed today that the range will be available in the UK from the end of February.

Responding to Instagram comments and Facebook messages, the company has teased curious customers enquiring when the vegan options will be available in UK freezers saying: “We are launching a vegan range very soon.” 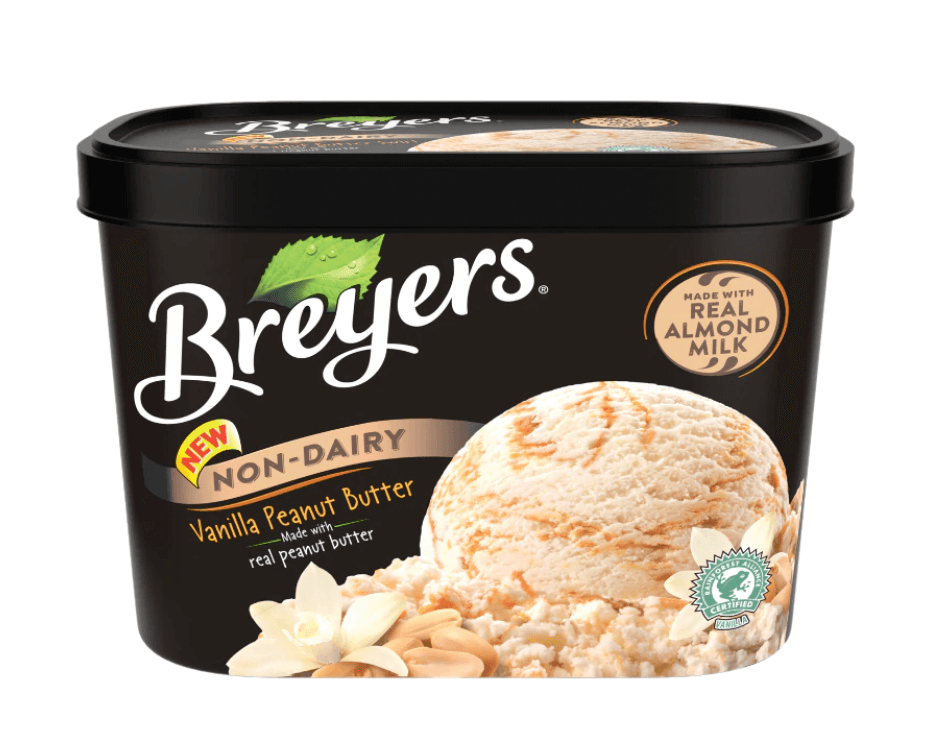 Whilst the company are currently keeping details of the launch under wraps, customers can expect to see flavours such as Vanilla Peanut Butter and Oreo which are currently offered by the brand in the US.

According to LiveKindly, the vegan ice cream market is set to surpass a value of $1 billion by 2024 with large dairy ice-cream producers such as Ben & Jerry’s, Cornetto and Häagen-Dazs keen to get a scoop of the action with the launch of vegan and dairy-free ranges,

Breyers Delights will be available in major supermarket chains from the end of February.