Los Angeles City Council has just become the world's largest city to back the Plant Based Treaty in a bid 'to put food systems at the forefront of combating the climate crisis'.

Los Angeles City Council has unanimously endorsed the Plant Based Treaty – a grassroots campaign ‘designed to put food systems at the forefront of combating the climate crisis’.

The initiative is modelled on the Fossil Fuel Treaty and aims to stop the ‘widespread degradation of critical ecosystems’ caused by animal agriculture while promoting more sustainable plant-based diets.

“As over 2,200 municipalities did with climate emergency declarations, I invite other cities to join us and endorse the Plant Based Treaty.”

So far, Buenos Aires is the only other city in the world to have endorsed the Plant Based Treaty. 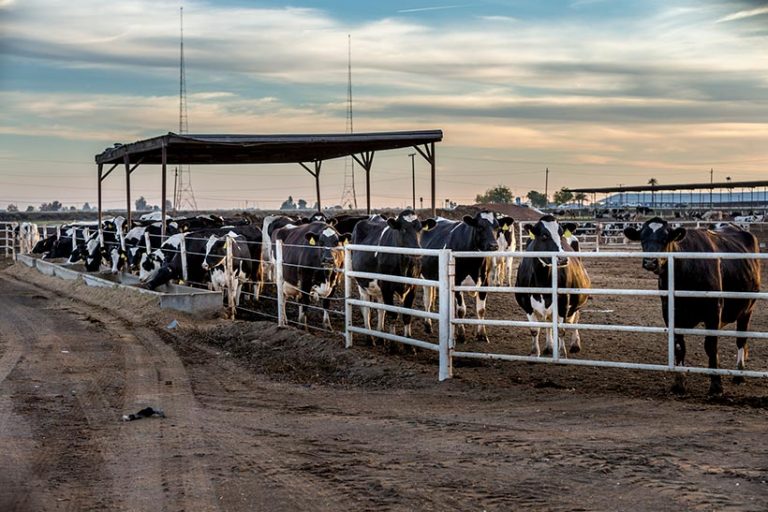 California is currently home to the country’s largest dairy industry, and its animal farming industry is responsible for more than half of California’s methane emissions.

Ellen Dent, President of Animal Alliance Network, hailed the council’s decision to back the initiative.

She said: “By passing the Plant Based Treaty Resolution, L.A. City council members are upholding their promise of making the shift towards preventative climate change policy so directly needed for their constituents and beyond.”

What will the Plant Based Treaty do?

Using its three core values of Relinquish, Redirect and Restore, the treaty will help pressure national governments to negotiate a global treaty to:

At the time of writing, more than 59,000 individuals and 925 organisations have signed the treaty.

Thought tofu was bland and boring? Think again with these delicious tofu recipes!