With Veganuary well underway, Suffolk County Council is leading the way this month as they have become the first county council in the country to have a formal Vegan Staff Network. 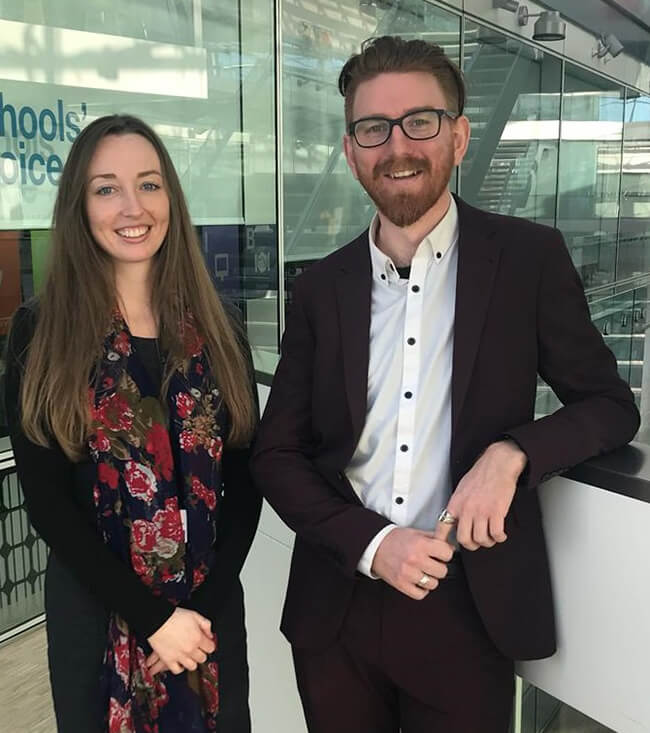 In a bold move, Suffolk County Council has launched a Vegan Staff Network in a bid to bring veganism into the professional arena.

A staff network is formed by employees and provides a supportive environment for its members. They also have the opportunity to contribute to corporate agendas and decisions where the issues will impact upon its members.

Speaking about the landmark move, Co-Chair Sadie Cable said: “Veganism is about so much more than just a diet; it is a lifestyle and, to some, a belief system. Most people who identify as vegan usually do so because of a whole range of things that align with protecting animals, saving our planet and living a healthy lifestyle.

“The network is a way to bring veganism into the corporate spotlight and improve things for its members. We want staff to feel proud of what they believe in and to have a platform to educate others and to feel like their beliefs won’t be compromised.”

So far, the network has already collaborated with the main campus building restaurant to secure daily vegan options and it has big plans for 2019.

As the council is one of Suffolk’s largest employers, members of the Vegan Staff Network hope that this will lead the way for other councils and businesses to follow suit and give people the confidence to get networks started in their organisations.