Lidl UK becomes the latest supermarket to introduce a new logo for its vegan products. 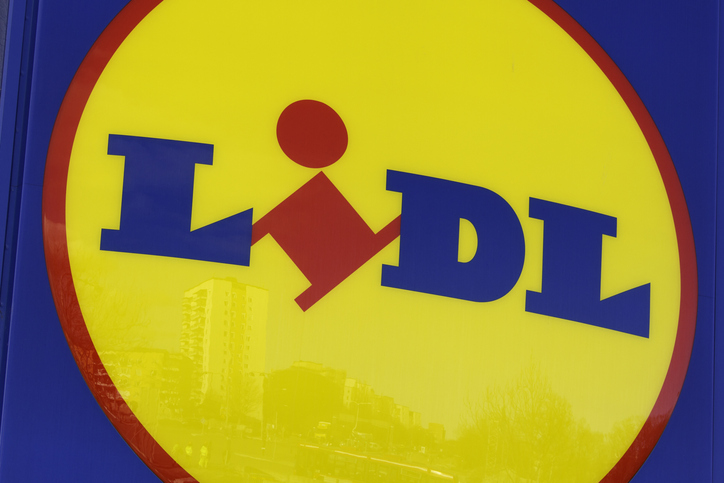 The last of the major supermarkets in the UK, Lidl, has made the commitment to labelling its products with a vegan logo to help shoppers looking for plant-based products.

The decision to make it easier for vegan customers to clearly identify which products they can enjoy follows the launch of Animal Aid’s #MarkItVegan campaign which was established to urge all major UK supermarkets to label their own-brand vegan products, something that was already done by Sainsbury’s and the Co-op.

In a statement sent to Vegan Food & Living, Animal Aid Campaign Manager, Tod Bradbury, said: “We are absolutely delighted to see that Lidl will be introducing this new logo, which means that all major supermarkets in the UK will have clear and consistent labelling for their own-brand vegan products. Lidl has some fantastic vegan offerings, so this will certainly help highlight those.

“Clearly labelling products as ‘suitable for vegans’ in some way has a host of benefits: firstly, it enables those of us who avoid animal products entirely to easily find which products are vegan. Secondly, it also helps non-vegans realise how many delicious vegan options there truly are to choose from.”

In the UK, all of the major large supermarkets have now committed to clearly labelling their own-brand vegan products. Lidle will join Tesco, Asda, Aldi, Morrisons and Iceland in adding a vegan label to their own-brand products.