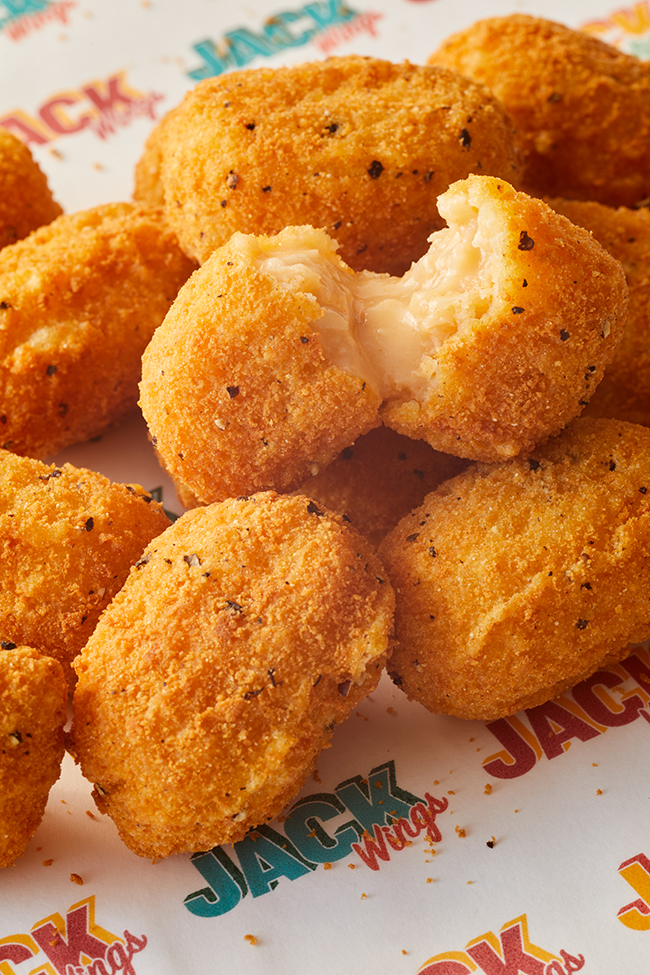 In 2018, LEON added new vegan options to the menu to give customers looking to cut down on their meat consumption plenty of choices. Now the naturally fast food chain has set itself the mission to “create the most flavourful and tempting fresh vegan dishes available on the high street this summer to make plant-based eating irresistible” as it launches its most extensive vegan menu to date.

Diners can now enjoy Jack Wings – hot, cheesy vegan bites filled with pulled jackfruit in a gluten-free crumb which the company describes as being “so moreish they will appeal to committed vegans.”

With summer on the way, the menu now includes ice cream sundaes such as the Coco Whip, a ‘Vegan 99’ dairy-free coconut soft-serve ice cream which is available in a variety of flavours including Caramel & Cacao, Chocolate Ruby Ripple and Passionfruit, Lemongrass & Pomegranate. 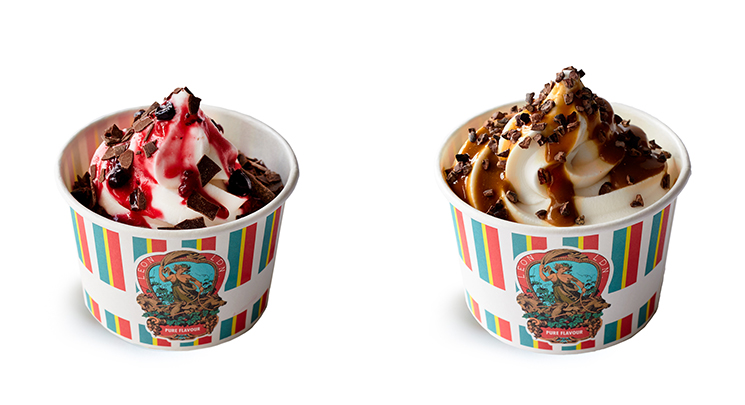 There are also vegan shakes joining the menu in classic flavours like strawberry, chocolate and coffee as well as a tempting vegan Raspberry and Rose Donut and a Birthday Cupcake for those with a sweet tooth looking for delicious desserts. 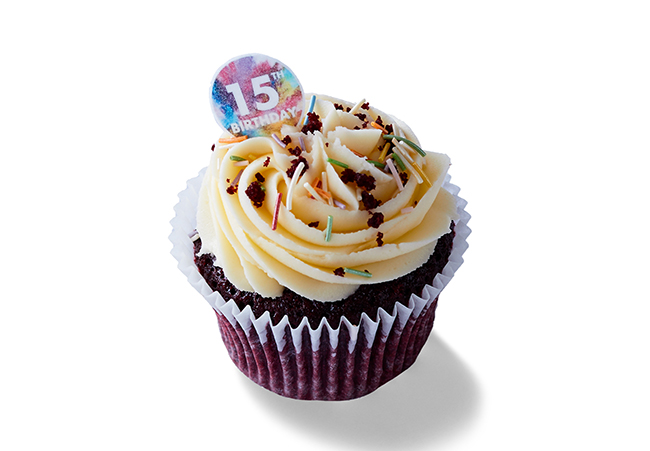 In a statement sent to Vegan Food & Living, co-founder and CEO of LEON, John Vincent, said: “Since we opened our doors 15 years ago, we have continued to innovate, providing new and exciting ways for everyone to eat fresh, natural and seasonal food.

“Over that time, we have constantly evolved and this latest menu shake up marks an important step for us – we know plant based eating is better for body and planet, but we want to make plant-based options the tastiest choice too.”

Earlier this year, the restaurant chain introduced a new and completely plant-based burger in its restaurants across the UK and US.