Leicester vegans are about to gain a new 100% vegan market, hitting the city this month

Where To Vegan, a vegan food and product finder, is launching a brand new 100% vegan market in Leicester city  this month. 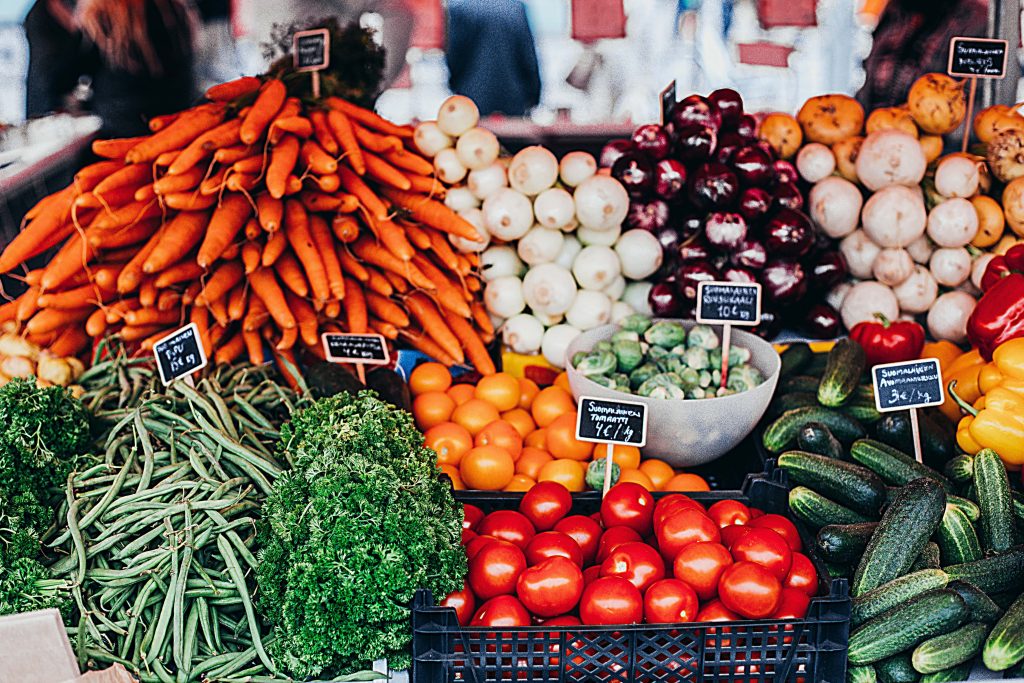 Bringing some additional plant-based community events into our cities is a wonderful way to help facilitate important questions regarding veganism amongst the general population. The city of Leicester will soon benefit from an additional influx of vegan products, found conveniently located all in the same place, thanks to leading vegan food finder, Where to Vegan. Making your city greener has never been easier.

Where to Vegan have proudly joined forces with the team behind Leicester Market to launch a brand new, 100% vegan market into the city. The first event will kick off on Saturday 14th September at the city’s New Market Square, and has promised to showcase some of the region’s best vegan food and products, as well as local vegan traders. 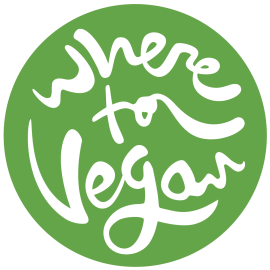 Where to Vegan was established by Hiren Chohan, who was born and raised in Leicester. Naturally Hiren is proud to be bringing his company’s presence to the city he calls home: “Where to Vegan was founded to promote the supply and demand of veganism in the UK and made finding great vegan food easy – and this market event will do just that. I love my home city of Leicester, and i know there is a huge demand for veganism here, but not as much supply as there could be. I want to shine a light on the amazing 100% vegan companies in the city and encourage people to try great vegan food and products.”

Joining forces with the local market team, Leicester City Council’s Head of Markets, Paul Edwards, commented: “This event will provide inspiration and ideas for anyone who’s interested in finding out more about veganism, but it will also appeal to anyone who just loves good food.  Our new market square provides the perfect setting for this new event, so we’re delighted to be working with Where to Vegan to bring what should be a very popular food market to Leicester” 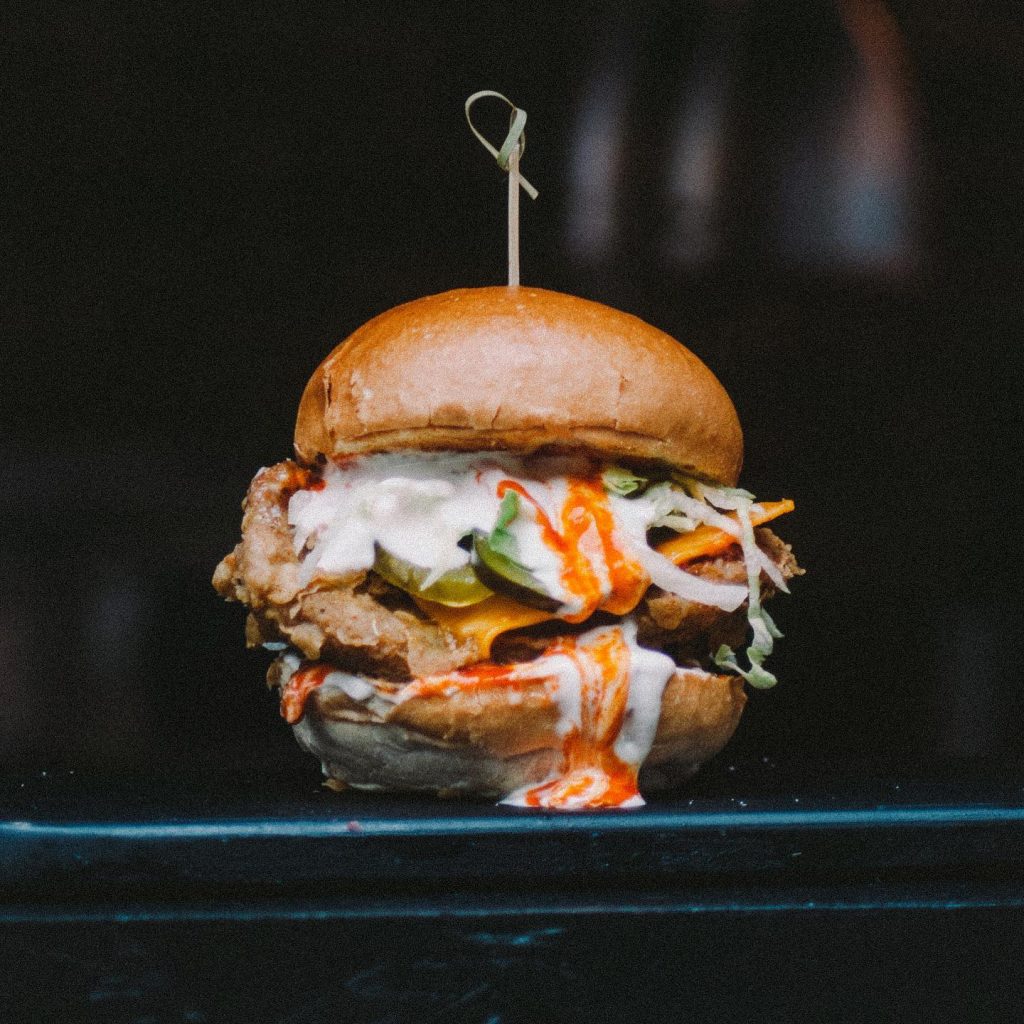 Amongst some of the incredible food vendors on offer at the market will be Huns, Leicester’s very own vegan fried Chick’n producers, serving up sinful seitan-based delights. Other vendors confirmed include The Loving Kebab, eco-vegan caterers No Baloney, and Indian Vegan Thali company Home Kitchen Vegan. The markets will also feature sweet treats by local bakeries and coffee shops, as well as freshly ground coffee and a range of lifestyle products such as make up.

Where to Vegan have made it their mission to ensure that that there will be additional markets for locals to attend in the future. Saturday 9th November and Saturday 30th November’s market days should be marked in every Leicester vegan’s diary. Even better, starting in January 2020, Where to Vegan are planning on hosting their Leicester market on the second Saturday of every month going forward. There are also whispers of more 100% vegan markets popping up in other towns and cities across the UK later in the year. Watch this space!