On Saturday 14th July, ‘Eat North’ will showcase a collection of eight vegan street food traders, as well as award-winning vegan beer on tap and a variety of vegan wines and soft drinks. 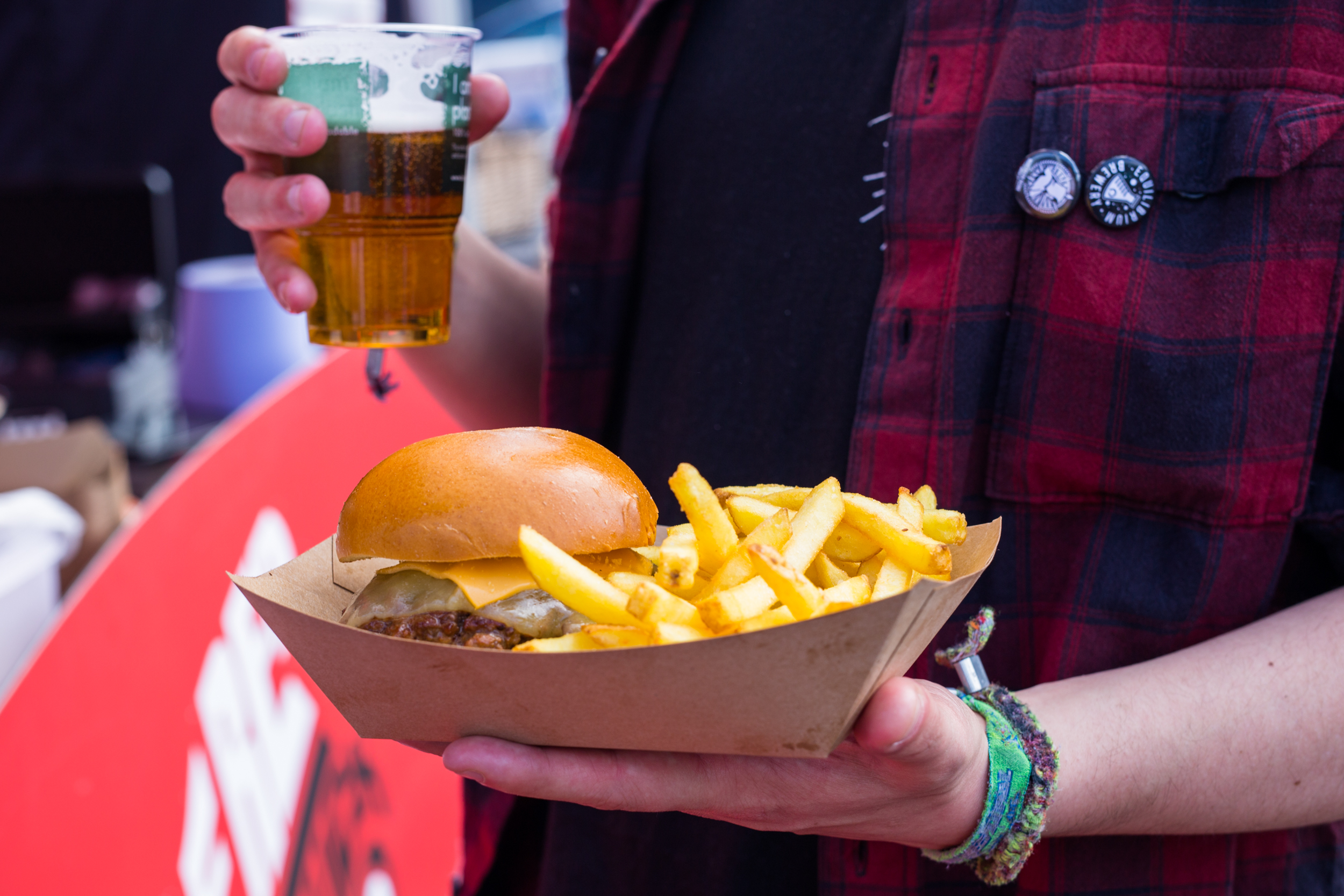 Due to the enormous popularity of their vegan events and monthly ‘Veg North’ fairs, they are now introducing ‘Vegan North’, a combination of tasty vegan food and drink, outdoor games and live music. 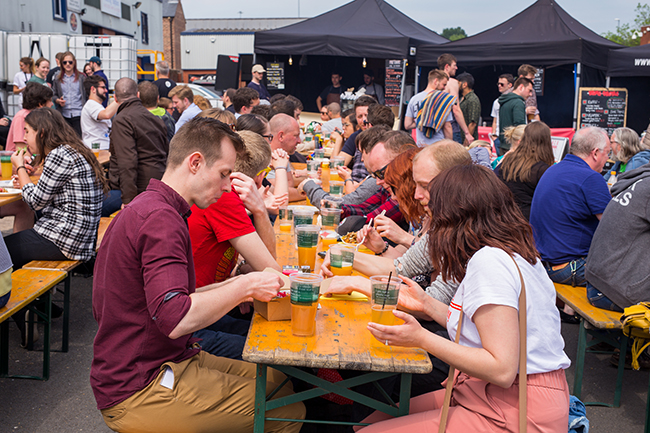 ‘Vegan North’ will host vendors selling a variety of plant-based dishes and vegan junk food. The options will range from coffee and sweet cakes to mezze platters and Berlin döners. Indoor and outdoor seating will be provided, so why not sit down and have your portrait drawn by illustrator Molly Pukes, or listen to the live DJs while trying a free taster of Just Mylk’s organic local produce? Outdoor games like badminton and corn hole will also be organised for those who want to get involved. 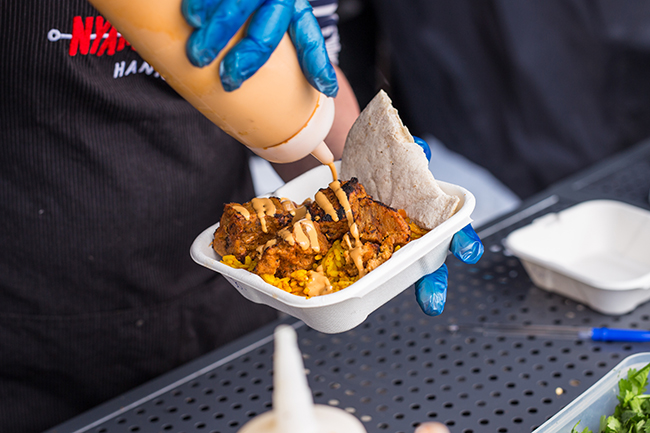 The vegan fair will welcome both old favourites and new faces, with a line-up including Leeds-based pop-up Doner Summer and meat-free versions of Fat Annie’s and Little Bao Boy.

After ‘Vegan North’, ‘Eat North’ will continue every Saturday until 25th August, with the next ‘Veg North’ taking place on 11th August. Keep up to date with their events on Twitter (@leedsindiefood) and Facebook (@EatNorthLeeds).