The Labour party has proposed completely banning foie gras and ending the badger cull as part of its strategy for improving animal welfare in the UK. 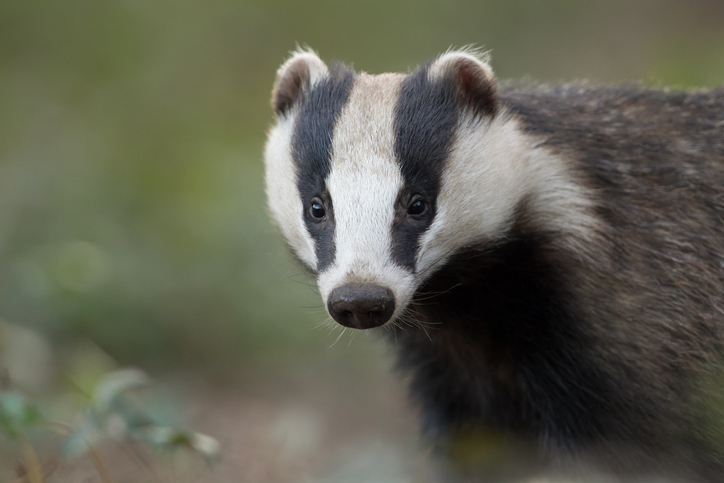 The Labour party has proposed completely banning foie gras and ending the badger cull as part of its strategy for improving animal welfare in the UK.

The party’s 50-point animal welfare draft policy also sets out plans to strengthen the Hunting Act to prevent illegal fox hunting, and enshrine the principle that animals are sentient in law.

Third-party sales of puppies would also be banned and a “blue belt” would be introduced to protect and enhance the marine environment around the UK and its Overseas Territories.

Foie gras, a liver pate made by force-feeding ducks or geese, is an incredibly barbaric already illegal to produce in the UK but Labour wants to ban all imports too.

“From bringing in the ban on fox hunting to tightening the rules on the transport of live animals, Labour has always been consistent in our leadership on matters of animal welfare. Today we’re making proposals for real, long-term progress. Our vision is one where no animal is made to suffer unnecessary pain and we continue to drive up standards and practice in line with the most recent advances and understanding. With new trade deals on the horizon and the UK no longer subject to EU-wide rules on animal welfare, we want to ensure there is a comprehensive legislative agenda in place so that the UK becomes a world leader on animal rights.”

“Leaving the EU gives us a unique opportunity to rid Britain of this extraordinarily cruel product. Our national laws rightly declare foie gras production too inhumane to take place on our shores, yet we still allow it to be imported and sold. For the sake of the thousands of ducks and geese still suffering on European foie gras farms, this hypocrisy has got to end. Animal Equality has filmed inside more than a dozen foie gras farms in France and Spain and found extreme suffering and death in every single one. We are now asking all British animal lovers to add their name to our petition calling for a #FoieGrasFreeGB.”

“The production of foie gras is rightly banned in the UK but, whilst still EU members, unfortunately we can’t yet ban its import.

“A real animal welfare opportunity to impose a ban on this cruel practice when Brexit is complete can be realised and I call on the Government to act at the earliest possible time.”