No-kill meat is finally becoming a reality with the first lab-grown chicken bites to go on sale in Singapore.

Whether you agree with the concept of lab-grown meat or not, developers have been working on the product for years. Now, it is finally a reality as the first lab-grown chicken is set to go on sale for the first time in Singapore.

Lab-grown meat, also known as cultured meat, is created without killing an animal and instead uses cells grown in bioreactors. US company Eat Just have been first past the post with the development of this groundbreaking product.

The company’s ‘chicken bites’ have just passed a safety review by the Singapore Food Agency and therefore are set to hit the Asian market.

This breakthrough could open a much-needed door to a future where no animals are killed to produce meat. 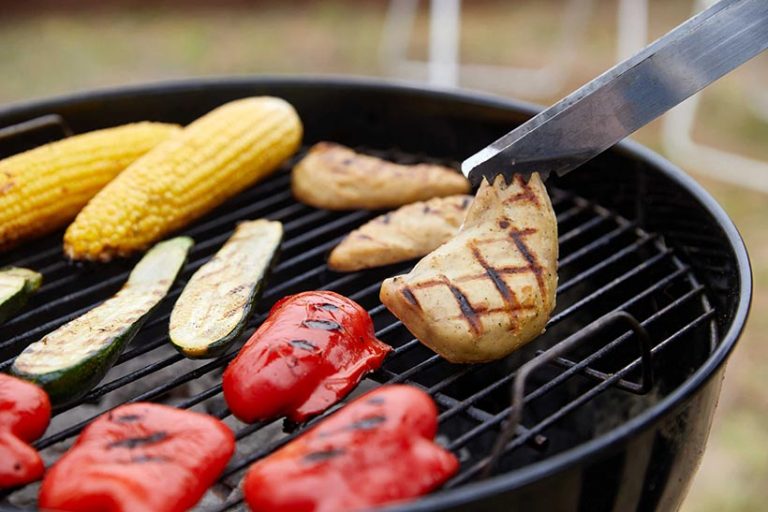 While some vegans argue that lab-grown meat is not cruelty-free, dozens of companies are racing to develop cultured chicken, beef and pork. In their view, the production of lab-grown meat will slash the impact of traditional animal agriculture on the climate crisis, and create healthier, cleaner meat.

Around 130 million chickens are killed every day, and if every meat-eater switched to lab-grown meat, this could come to an end because cells can be taken from biopsies of live animals.

However, the product will be substantially more expensive when it first hits the market, so it will only be an option for the richer population initially.

Nevertheless, Eat Just has said that once the production is scaled up, their products would eventually be cheaper than conventional meat.

Josh Tetrick, from Eat Just, said: “I think the approval is one of the most significant milestones in the food industry in the last handful of decades. It’s an open door and it’s up to us and other companies to take that opportunity.

“My hope is this leads to a world in the next handful of years where the majority of meat doesn’t require killing a single animal or tearing down a single tree.”

Trying to convince your partner to ditch animal products?
Here’s our guide to dating a non-vegan.