ECOPEL, which makes a luxury faux fur alternative called KOBA, has written to Buckingham Palace offering to update the robes

King Charles has been urged to ditch fur for his coronation next May – and replace it with a luxury faux fur alternative.

While many of the exacts plans for the event, which has the code name Operation Golden Orb, remain secret, some have speculated that the king wants to ‘modernise’ the ceremony.

Now luxury faux fur company ECOPEL says the royal could do just that by replacing the ermine trim on the famous purple cape with its animal-friendly alternative, KOBA.

The company’s CEO Christopher Sarfati has written to Buckingham Palace offering its services, and noting that the king’s late mother, Queen Elizabeth herself, ditched fur in recent years. 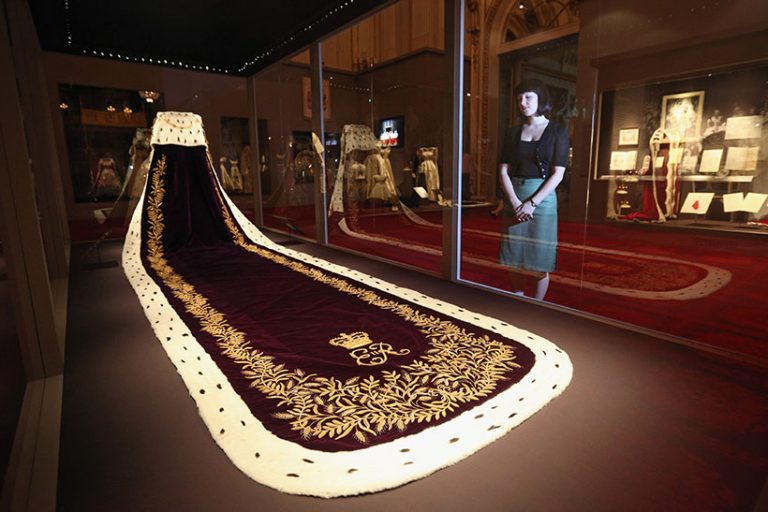 According to ECOPEL, KOBA – which made its catwalk debut in Stella McCartney’s collections – is the world’s first bio-based faux fur, and is partially made from corn extracts.

In his letter to the king, Mr Sarfarti wrote: “Just as I followed in my father’s footsteps to become the CEO of ECOPEL, it has been brought to my attention that you may follow your late mother’s excellent example of shunning real fur and, in doing so, may opt for military attire rather than the traditional ermine-trimmed robe for your coronation.

“I would like to offer your majesty a solution that would give a nod to tradition while staying true to 21st century values.

“Allow ECOPEL the honour of working with your outfitters to trim the coronation robes with more sustainable and cruelty-free ‘ermine’ faux fur.”

In a statement sent to Vegan Food & Living, PETA Vice President of Programmes Elisa Allen said: “The stoats killed for ‘ermine’ are intelligent, inquisitive, gregarious animals who feel pain and fear and don’t want to die.

“PETA stands with ECOPEL in encouraging King Charles to embrace this humane option and keep cruelty out of the coronation ceremony.”

The organisation added that animals on fur farms are ‘confined to cramped wire cages, denied the opportunity to do anything that’s natural or important to them, and killed by electrocution, neck-breaking, or drowning’.

It also noted that wild animals are also killed for their fur, being ‘caught in the wild in steel-jaw traps and left to languish…before succumbing to dehydration, starvation, disease, or attacks by predators or being bludgeoned to death by returning trappers’.

Do you want to find out more about why people are moving away from fur? Learn about the suffering caused by fur factory farming