KFC’s vegan burger is back on the menu, and this time it’s here to stay

Kicking off the new year in style, the popular vegan burger from KFC is making its long-awaited return to UK menus, and this time it's back for good.

Fast-food fans rejoiced in 2020 when KFC announced the launch of its highly-anticipated vegan chicken burger for Veganuary.

Proving to be a smash hit with customers, it soon became a permanent product on its menu in 900 UK stores and sold an impressive 1 million in the month following the launch.

However, when lockdown struck, the KFC vegan burger disappeared from the menu when the chain reopened with a reduced offering.

While it briefly returned for a limited time at 73 branches across the UK in the summer, it soon disappeared from the menu once again.

But with the world returning to normal, KFC is pleased to announce the return of its vegan burger as a permanent addition to the menu.

Priced at £3.99, the Original Recipe Vegan Burger features a Quorn fillet coated in the Colonel’s iconic recipe of 11 Herbs and Spices, with fresh iceberg lettuce and vegan mayo sandwiched in KFC’s signature bun. 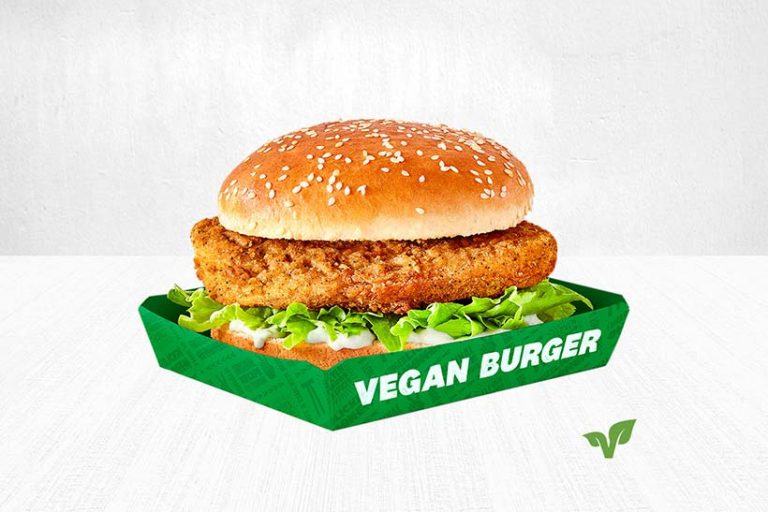 Where can I buy the KFC vegan burger?

From today (January 4th), you can find KFC’s Original Recipe Vegan Burger in all KFC stores across the UK.

The meat-free chicken burger is also available for delivery via select partners if you’d prefer to enjoy it at home.

Speaking about the plant-based option at the time of its initial launch in 2019, Ira Dubinsky, innovation director at KFC UK and Ireland, said: “We’ve worked hard to perfect the flavour and make a Vegan Burger the Colonel would be proud of. It’s the flavour of KFC, just with zero chicken.”

Veganuary 2022 is shaping up to be a bumper year for vegan launches!

Less than a week in, Domino’s has already launched its first vegan pepperoni pizza and Subway is trialling plant-based steak and chicken tikka sandwiches.

Nando’s is also getting in on the action with a new vegan Spiced Chickpea Burger while Ben & Jerry’s has launched a vegan sundae for those with a sweet tooth.

Are you finding it hard to keep up with all the latest vegan launches this Veganuary?

We’ve got you covered with our ultimate guide to all the new vegan products launching for Veganuary 2022!