The KFC vegan chicken burger, the Imposter burger, has proved so popular with customers in the UK that it sold out within four days. 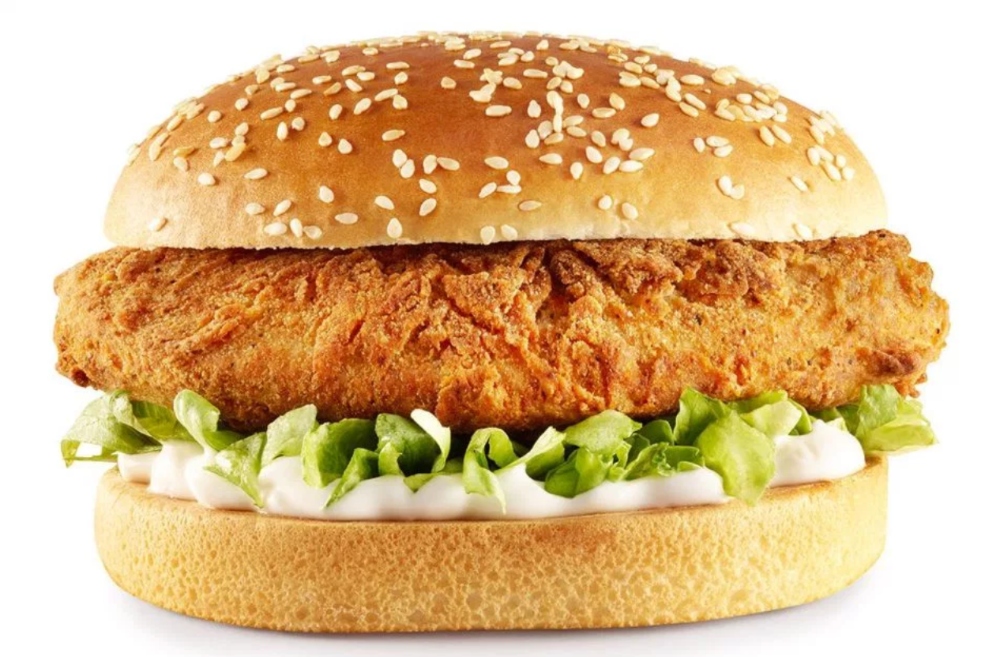 Global fried chicken giant recently announced the launch of its first vegan chicken burger in the UK, and it’s proved so popular with customers that it’s sold out within four days.

The Imposter Burger launched as part of a month-long trial running from 17th June to 15th July and features a specially created Quorn burger coated in the company’s signature blend of 11 secret herbs and spices and served with lettuce and vegan mayo.

Not only has the plant-based burger already sold out within four days of launching, according to KFC, the company also found sales of the burger to be 500 per cent higher than that of a normal burger launched by the company.

In fact, the Gloucester Road branch in London sold approximately one Imposter Burger every minute on Wednesday before completely selling out of the vegan option.

Commenting on the unprecedented demand, Senior Innovation Leader at KFC, Victoria Robertson, said. “We knew there were plenty of people who would want to get a taste of the Imposter, but we didn’t anticipate this phenomenal response. We can’t wait to get the Imposter back out in restaurants so vegans can get their finger-lickin’ fix.”

The Imposter Burger is ve-gone (…for now)

It’s been a real hit and we’ve sold out. But don’t worry, it’ll be back 2nd July. Stand by – only 11 sleeps. pic.twitter.com/n1RjEPTllS

The Imposter burger will not yet be made available nationwide but is being trialled in stores in London, Bristol and The Midlands for four weeks to gauge demand before rolling it out across the nation.

The Imposter will return to the menu from Tuesday July 2.